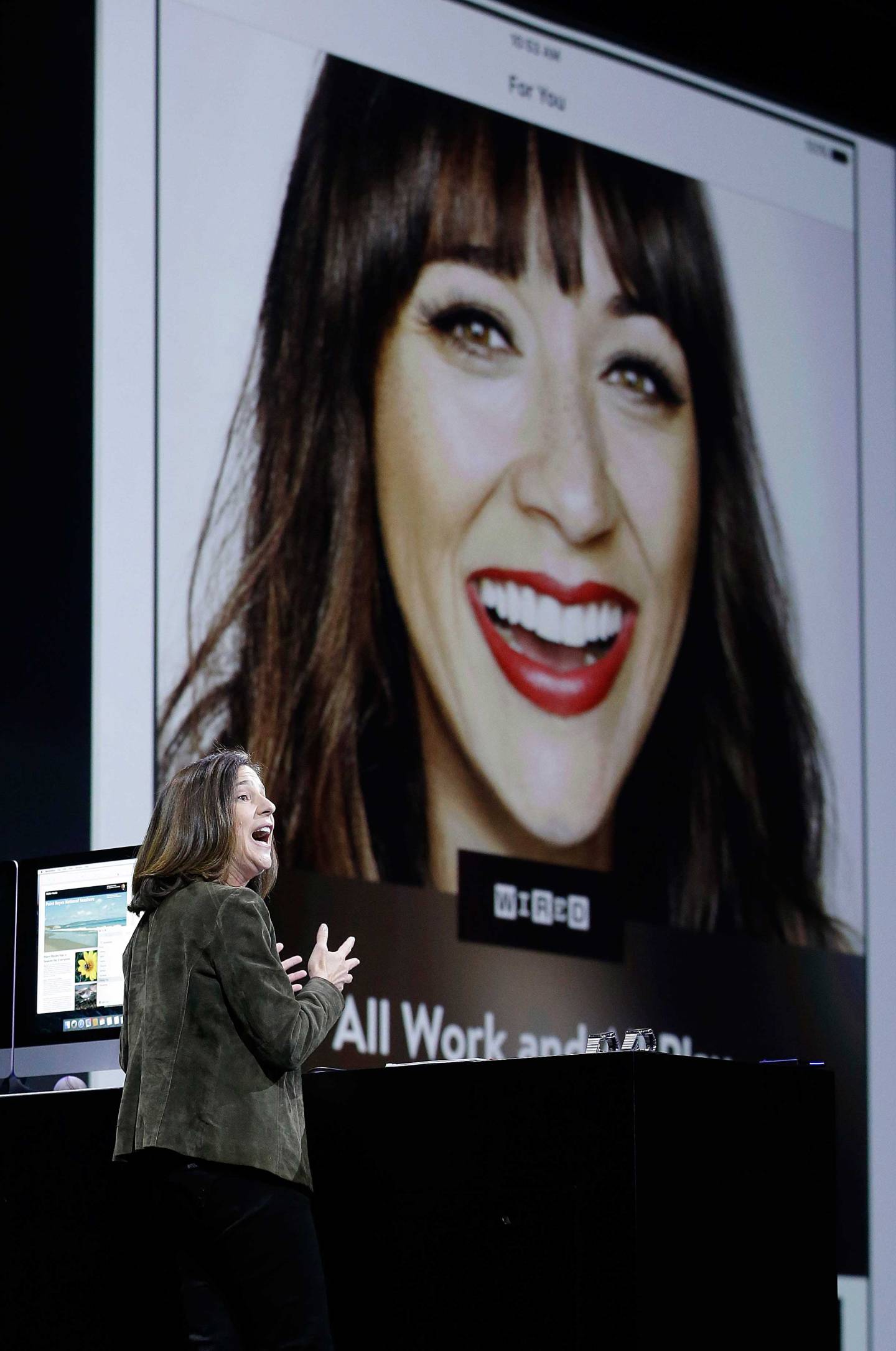 For all the talk of an editorial hiring spree at Apple, things are pretty quiet in the gossipy world of tech journalism.

No names have surfaced in the nearly two months since Apple’s marketing department posted a job opening for “passionate, knowledgeable editors” to run Apple News, the iPhone app unveiled with great fanfare (and a woman VP!) at WWDC.

“I don’t know of anyone who has taken those jobs, or even applied,” says Jason Snell, one of the veteran journalists released on an already crowded market when Macworld folded its print edition

Neither has 9to5Mac’s Mark Gurman, who keeps a running list of recent Apple hires (see below). Neither has Josh Quittner, editorial director of Flipboard, the nearest thing to an Apple News competitor. “Hope they hire Dan Lyons!” he says.

What makes Apple News special, according the original job posting, is that the stories it serves up will be selected by human editors, not computer algorithms. They will be, to use Jimmy Iovine’s favorite verb, “curated.”

So who will do the curating? Gurman’s list of recent hires is dominated by tech reporters.

None of these names rise to the level of Zane Lowe, the DJ plucked from the BBC to headline Apple’s Beat 1 radio. Or Angela Ahrendts, lured from Burberry to curate Apple retail. Or, for that matter, former Rolling Stone editor Keith Moerer, who runs the iBookstore.

I ran Gurman’s little list past Apple’s most prominent former member of the fourth estate.

Steve Dowling (ex CNBC, now head of Apple PR under Tim Cook) is as allergic to on-the-record interviews as his predecessor, Katie Cotton, was under Steve Jobs. But he did acknowledge hiring Etherington and Lowensohn to do PR for Apple, along with Chris Gaither (L.A. Times), who is now trying to save the planet under Lisa Jackson. Shimpi and Klug work in product development. Seff is at Apple University. Breen has stopped answering e-mails.

As far as I know, the top spot at Apple News is still unfilled. If you hear anything, let me know.