Twitter’s transparency report is scary, but not always helpful 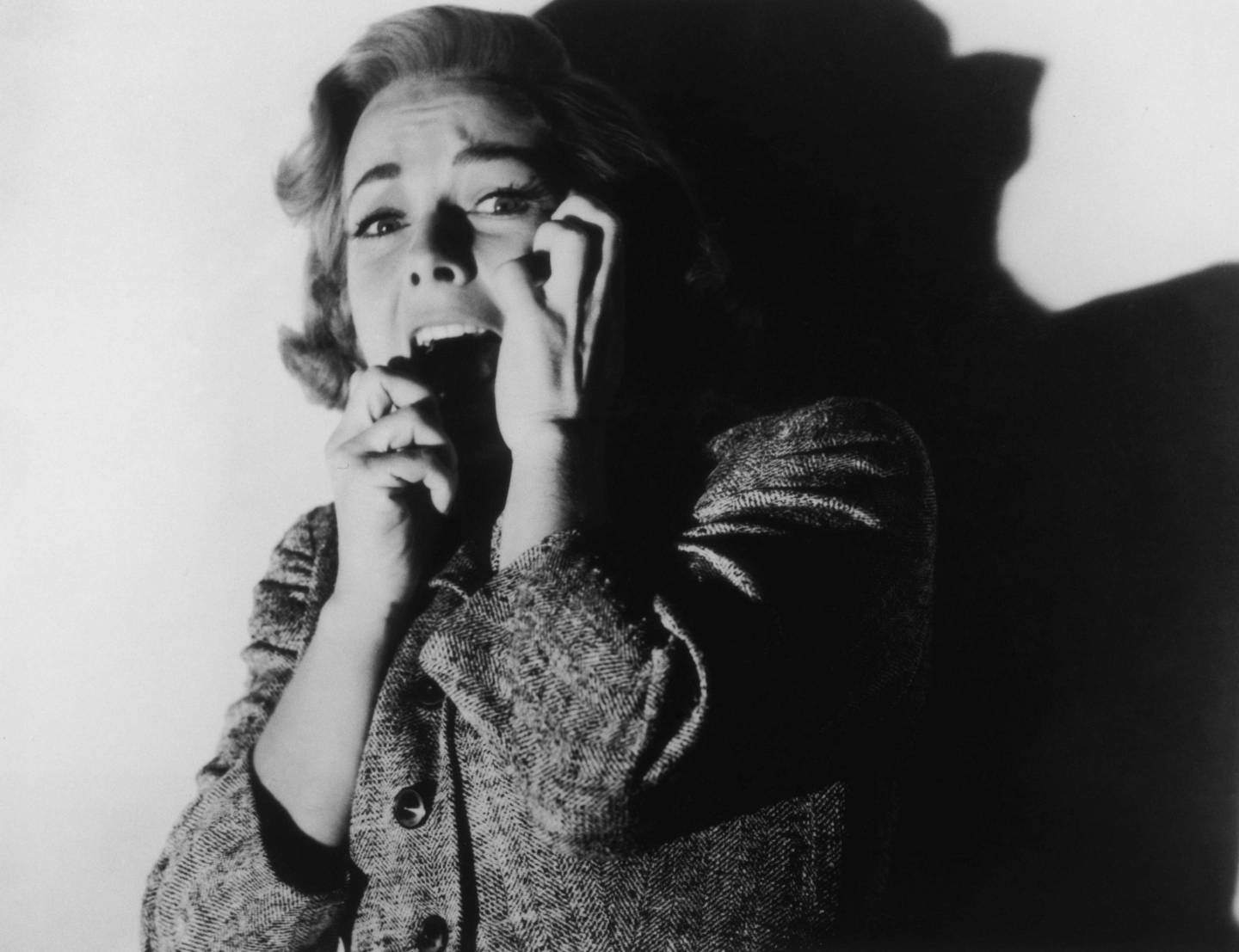 Twitter released a report on Tuesday about government demands for data and, based on some of the headlines, one might think the end of privacy is truly nigh. Press accounts were peppered with phrases like “record increase,” “surge in government requests” and so on.

This isn’t the first time this as happened. Over the past five years, the release of a transparency report from a tech company often brings shrieking news reports about a startling increase in government activity. In the case of the most recent Twitter example, here’s a screenshot of what that look like in Google News;

It sounds pretty alarming. The first impression from the media reports is that the government is raiding our personal data at a shocking rate. Except for one thing: the statistics in the report are too incomplete to draw hard and fast conclusions.

For one thing, the “52% increase” includes requests for Twitter account information on the part of autocratic governments in places like Turkey and Russia. Obviously, those demands aren’t a good thing. But it does make claims about a “surge in government requests” harder to assess in the context of privacy in free countries.

Twitter’s numbers are also difficult to evaluate because they’re not set off against a constant baseline. The figure that should matter is government demands as a proportion of overall active users, not just a raw “increase.” While the overall number of requests rose to 4,363 from 2,871 in a six month period, a lack of context about the user base, and who specifically is demanding the data, makes it harder to tell if we should be alarmed.

This is not to criticize Twitter. The company, along with Google, has long been a leader in reporting on various threats to online freedom. The problem instead is that the media rarely takes the time to deconstruct what these reports mean. Instead, the temptation for journalists (me included) is to grab the most ominous sounding statistic and make a scary headline about privacy.

The result is a kind of privacy fatigue in which news readers hear about growing government demands, but not about why the growth in demands for user data is taking place or what to do about it.

Ironically, this problem has gotten worse as many other companies have followed the lead of Twitter and Google, and began publishing transparency reports of their own. Further adding to the confusion is that the reports contain a variety of categories (“government demands” vs “account requests” vs “government content removal” vs “copyright notices”) that can be hard to parse at first glance. To report on this properly can require long, nuanced explanations – which is why so many journalist might be tempted to just grab a conspicuous statistic, and stuff it under a general headline decrying lack of privacy.

One possible bright spot, though, is that more reports and more granular data will help researchers explain online privacy issues in a more nuanced fashion than “surge in government requests” and so on. But until then, despite the good efforts of Twitter and others, it’s likely that transparency reports will keep offering more noise than signal.