The Kraft Heinz layoffs have begun 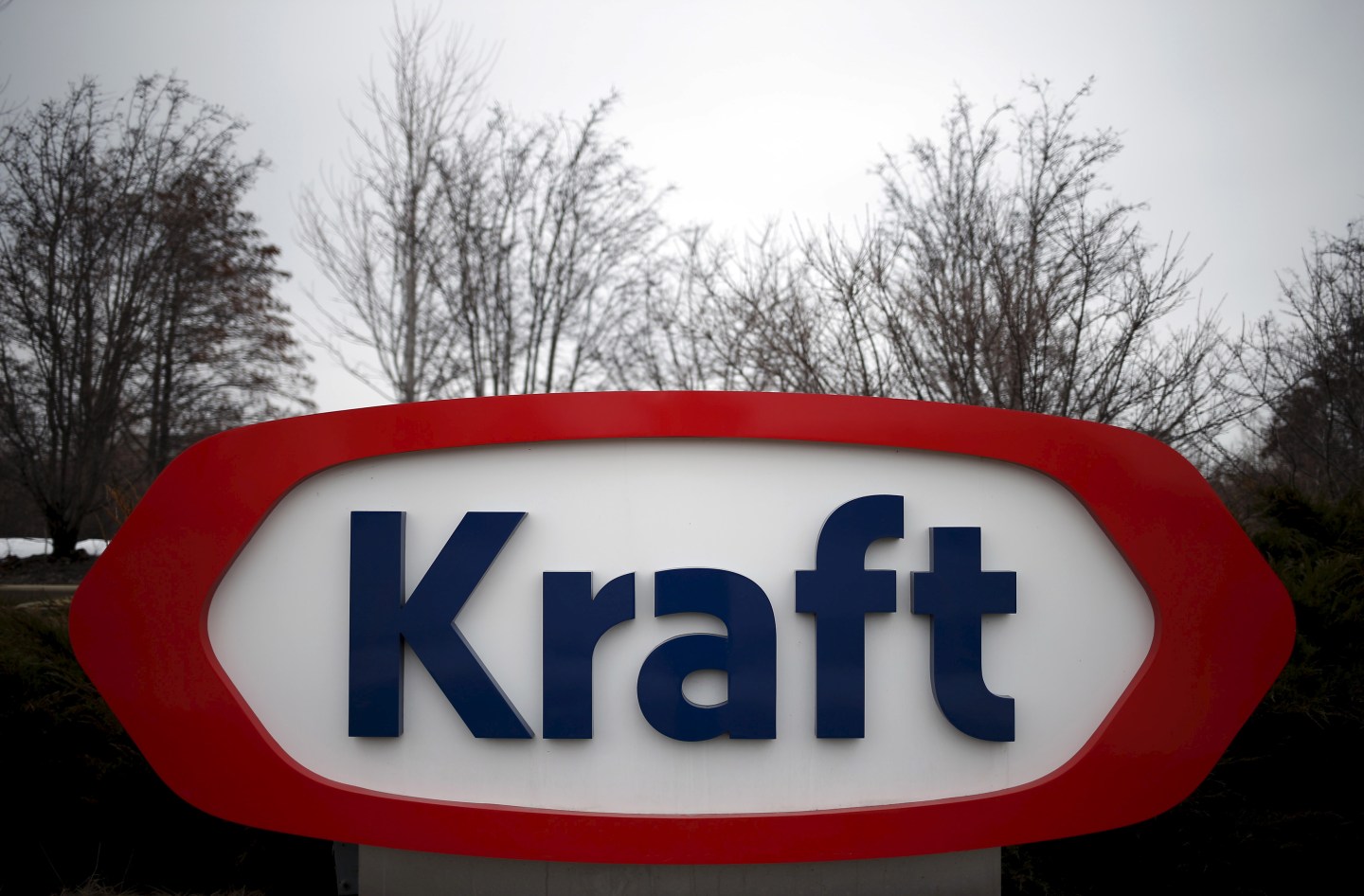 In a widely expected move, Kraft Heinz is cutting 2,500 jobs, the company announced Wednesday. That amounts to 5% of the company’s 46,000 employees, with affected workers located in the U.S. and Canada.

This marks the first round of layoffs at the newly merged food giant after Heinz bought 51% of Kraft in March in a deal brokered by Warren Buffett and the Brazilian private equity firm 3G Capital. Given that management group’s reputation for aggressive cost-cutting, most observers expect more layoffs to follow.

3G, which orchestrated Brazilian beer giant InBev’s takeover of St. Louis mainstay Anheuser-Busch in 2008, promptly cut 1,400 jobs from the acquired company. It put executives from InBev in many of the senior positions at Anheuser-Busch, including Carlos Brito, a protégé of 3G founder Jorge Paulo Lemann, as CEO of the newly merged Anheuser-Busch InBev. Beer industry consultant Tom Pirko told the St. Louis Post-Dispatch at the time that InBev’s top execs are “not known for their gentle demeanor.”

This news from Kraft Heinz represents a similar step. When the two companies merged, 3G tapped Bernardo Hees, the 3G partner who was running Heinz, and ran Burger King before that, to be CEO of the new giant. Kraft Heinz has said it aims to cut $1.5 billion in costs by 2017. That will mean further tightening of the belt, likely including steps beyond layoffs.

As the AP reports, the cost-cutting process began last month with a memo to employees in which Hees told employees to print on both sides of paper (a rule Brito enacted at AB InBev as well) and to conserve office supplies. At Kraft headquarters, employees no longer get free Jell-O.

In a statement, Kraft Heinz spokesperson Michael Mullen said the cuts are part of a new structure that “eliminates duplication to enable faster decision-making, increased accountability and accelerated growth.”