Why Wall Street is wrong about Google’s Alphabet name change 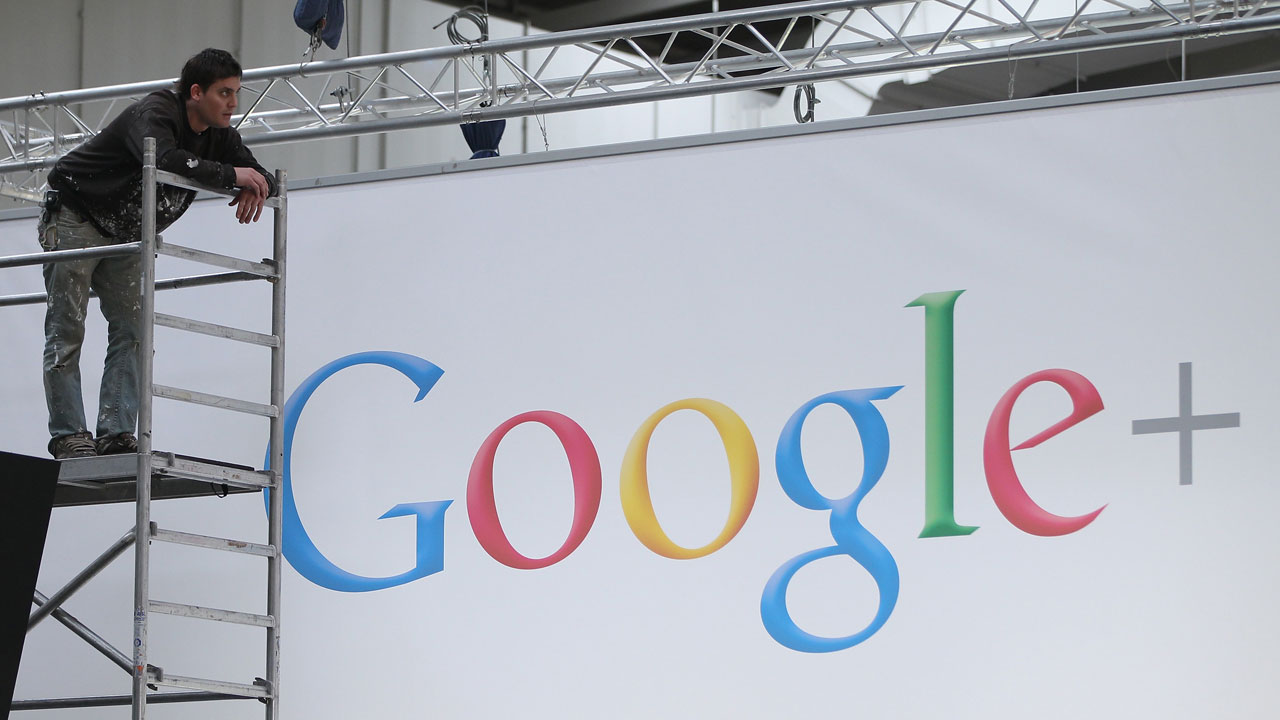 Alphabet has two more letters than Google’s six, which is 33% more. That must be the reason Google’s stock is up 3.3% today on news that it’s changing its name. I can’t come up with a better one.

In an age when Wall Street’s most popular investors say they create value by suggesting that companies would be worth more if they were split into pieces, it may make sense that Google (GOOG) would be worth $20 billion more just because it’s changing its name. Today’s Wall Street is all about financial packaging. And Google’s name change plays right into the current way Wall Street thinks about value. But it shouldn’t. This is the same company it was yesterday, just $20 billion more expensive. If anything, the name change just made Alphabet a riskier company to invest in (it has more to live up to) than the old Google.

And it’s odd that the structure that Google announced would excite Wall Street, especially now. The new Alphabet will be more like a conglomerate, with Google as one of its many brands. But investors have long hated investing in conglomerates, usually giving a discount to their shares. The exception to that rule would be Warren Buffett’s Berkshire Hathaway, which has far outperformed the rest of the market over the long term. Nonetheless, many have regularly argued that Berkshire trades for less than its intrinsic value. Even Buffett’s conglomerate is hard to fully value.

That’s because conglomerates are generally considered less efficient than focused companies. At least that’s the going thesis of the activist investors that everyone seems to be supporting these days. Google’s move seems to run counter to the current investing trend.

Except, that is, if you believe the most common reason analysts are citing to argue that the name change is a good thing: Google, which has a long history of snubbing Wall Street, is finally planning on being more agreeable to its investors and their desires. That’s why the company recently hired former Morgan Stanley CFO Ruth Porat, who is getting a slightly bigger job in the corporate shakeup, as she will be CFO of both Google and its new parent Alphabet (which still doesn’t justify her $70 million paycheck). And that’s what Alphabet is about. It’s about giving investors more clarity over how Google spends its money, be it on the company’s core, and very profitable, search business, which Wall Street presumably loves, or its driverless car “moonshots,” which Wall Street could do without.

But that sounds like wishful thinking. Google will have still have two classes of shares, effectively shielding it from activists or other investors telling the company what to do. My colleague Adam Lashinsky thinks that the new structure will free up Larry Page to do more dreaming. That could mean more moonshots, not fewer. And it’s not clear how transparent Google will be. The company said its financials will be split into two divisions, Google and everything else. Investors may still not get to see how profitable Google’s Android phone business is or how much money it is spending on putting computers behind the wheel of a car.

Google already breaks out its revenue from its ad-related businesses versus its non-ad related businesses, which is essentially how Alphabet will be split. Investors will get more info on how profitable the Google business is on its own. If the point of Alphabet is to deemphasize the fact that Google makes most of its money from Google, this could have the opposite effect. It could put more pressure on Google to boost its profits once it is clear how much money the company is losing on everything else. Google is likely going to keep on doing what has always been doing, just with new packaging.

Merely offering to report your financials in a different way shouldn’t make your company more valuable. The efficient market is supposed to figure out how much your company is worth no matter how much corporate executives try to trick it. But Google’s trick did work. Google appears to have been paying closer attention to Wall Street than people think.

Before the recession and the financial crisis, Google’s shares regularly fetched a price-to-earnings multiple above 50. It now trades at a P/E of around 35, and has been as low as 19. Its growth has slowed recently, but it is expected to rebound. And its high profit margins, typically also a big part of the valuation investors put on a company, have largely remained intact. Perhaps Google’s shares are undervalued now. Or maybe its old 50 P/E was too high.

Or, who knows, maybe the old Google was worth $20 billion more than investors thought it was worth. Wall Street doesn’t have a clue. Google knows a lot more about Wall Street than Wall Street knows about Google.