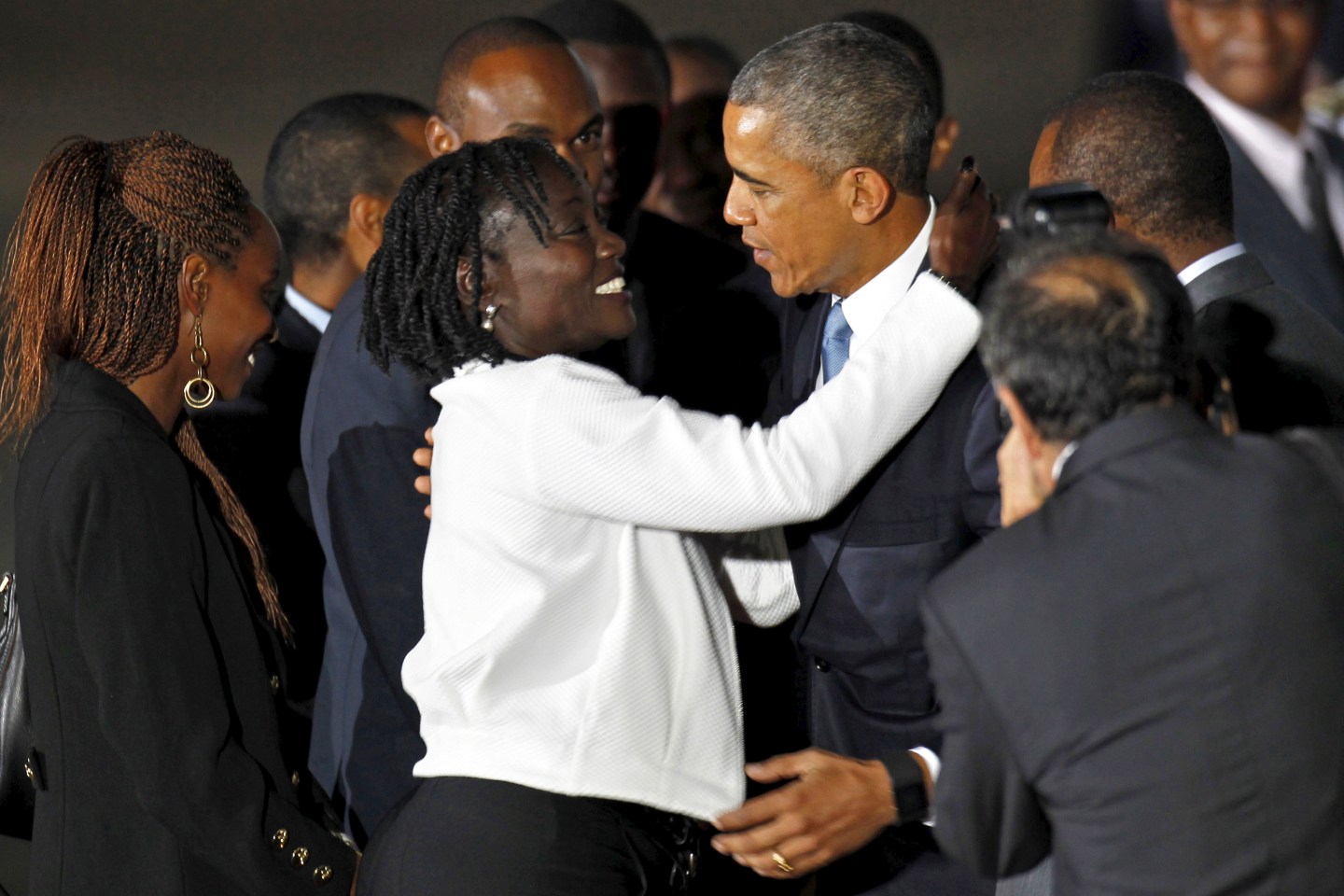 There’s never a good time for TV companies to offend advertizers but, in a week in which media companies have seen Wall Street fears for their business model wipe tens of billions of dollars off their value, Time Warner Inc’s (TWX) CNN hardly needed this.

Kenya is pulling out of a contract with the channel after taking offense at being called a ‘hotbed of terror’ during CNN’s new coverage of President Barack Obama’s recent visit to Africa. (Obama himself had hardly pulled his punches while in the country, slamming its corruption, its repression of homosexuals and its poor treatment of women.)

According to the website Business Daily Africa, the Kenyan Tourism Board, a state agency that markets its internationally renowned safari and beach holidays, said it was reacting to “misrepresentation of the country’s status.”

“Some narrative adverts were already running on CNN as we planned launch of above-the-line TV campaigns with them but we suspended all of that,” BDA quoted chief executive Muriithi Ndegwa as saying on Thursday.

Tourism Secretary Phyllis Kandie had engaged CNN on a one-year deal to help revive a sector that is struggling after a surge in political instability over the last couple of years.

The trouble is, Kenya’s problems with terrorism-like the beauty of its tourist attractions–are all too real. Flag carrier Kenyan Airways posted the country’s biggest ever corporate loss two weeks ago, on the back of a 25% year-on-year drop in tourist arrivals in the first five months of the year. Tourist visits, a key source of foreign exchange for the country, have fallen for the last three years running (although the Kenyan Shilling has fared a lot better against a resurgent dollar than many other emerging currencies in that time).

The Somalia-based Islamic terrorist group Al Shabaab has contributed much to that, having launched a string of attacks inside Kenya since 2012 in response to Kenya’s deployment of troops in neighboring Somalia. A 2013 attack on the Westgate shopping mall in Kenya’s capital Nairobi by Al Shabaab-associated gunmen killed 67 people, grabbing global headlines. In an even more gruesome attack this April, terrorists killed 148 people, mainly students, at the Garissa University College.

CORRECTION: An earlier version of this story incorrectly stated the number of victims in the Westgate Mall attack.