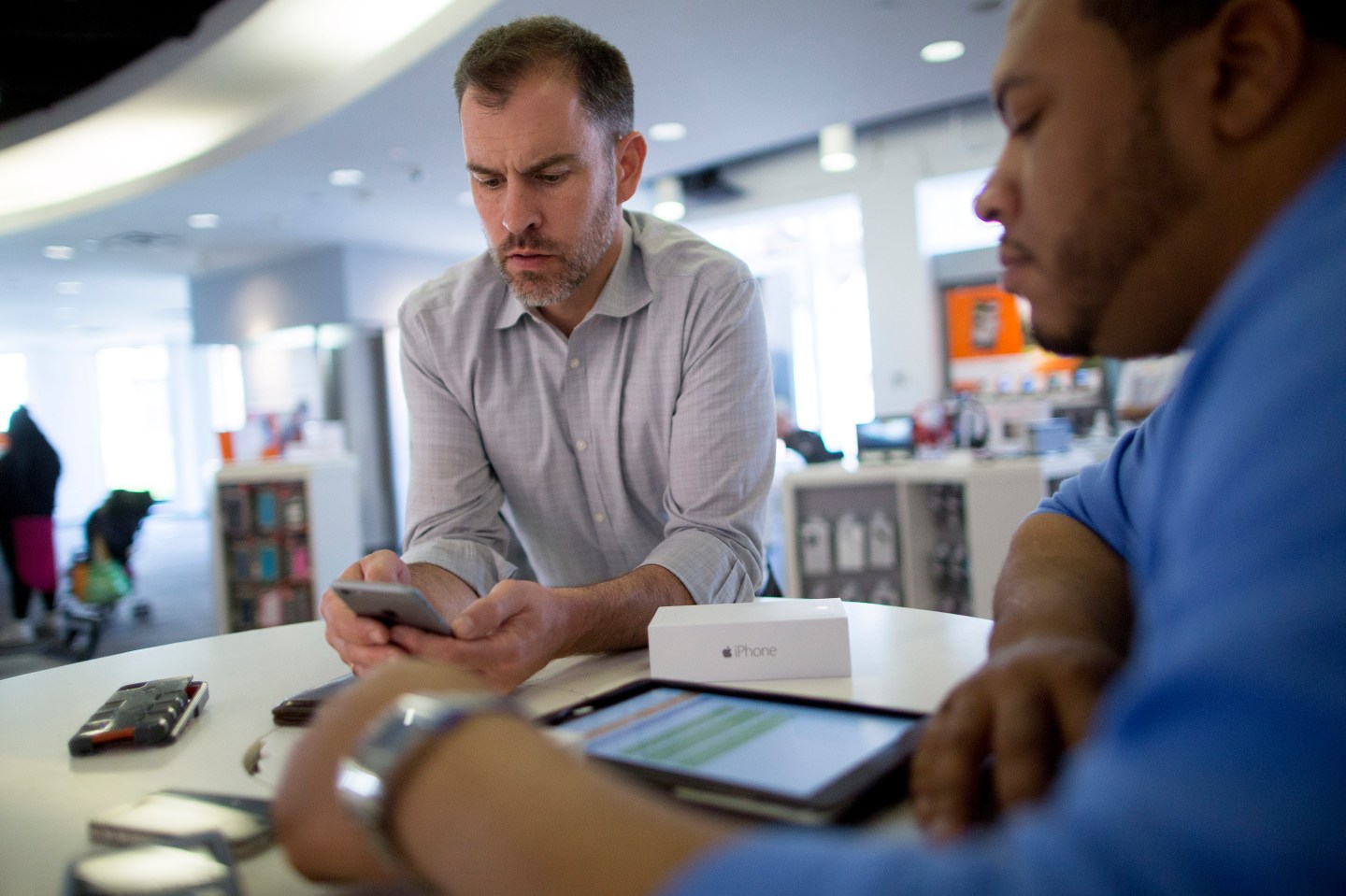 Apple gained share—and Android lost share—last quarter in all five of what Kantar calls the “big five” markets of Europe. iOS scored even bigger market share gains in Australia (up 9.1% year over year) and China (7.3%).

Of the nine countries Kantar surveyed, Apple lost share (-2.3%) only in the U.S., and mostly to bargain hunters. When asked why they bought an Android phone, 43% chose a ‘good deal on the price of the phone’ as the chief reason. iOS buyers mentioned a wider list of factors, such as phone reliability and durability, and the quality of the materials.

Market dynamics are different in the U.S. than the rest of the world, according to Kantar.

“While the Android ecosystem in Europe and China continues to offer several brands to choose from, Android in the U.S. is undergoing its strongest consolidation yet, with Samsung and LG now accounting for 78% of all Android sales,” said Kantar chief of research Carolina Milanesi. “LG is the real success story of the quarter. Not only did it double its share of the U.S. smartphone market once again, but it was also able, for the first time, to acquire more first-time smartphone buyers than Samsung.”

But with Apple taking more than 90% of global mobile handset profits, winning market share does not guarantee success.

“Entering the smartphone market is relatively easy,”Milanesi warned. “Being profitable is not.”

Apple fell another 3.21% Tuesday to close at $114.64. It is now trading below its 200-day moving average, a key support level that algorithmic trading programs take as a signal to sell.