Do you know which candidates your company is funding? 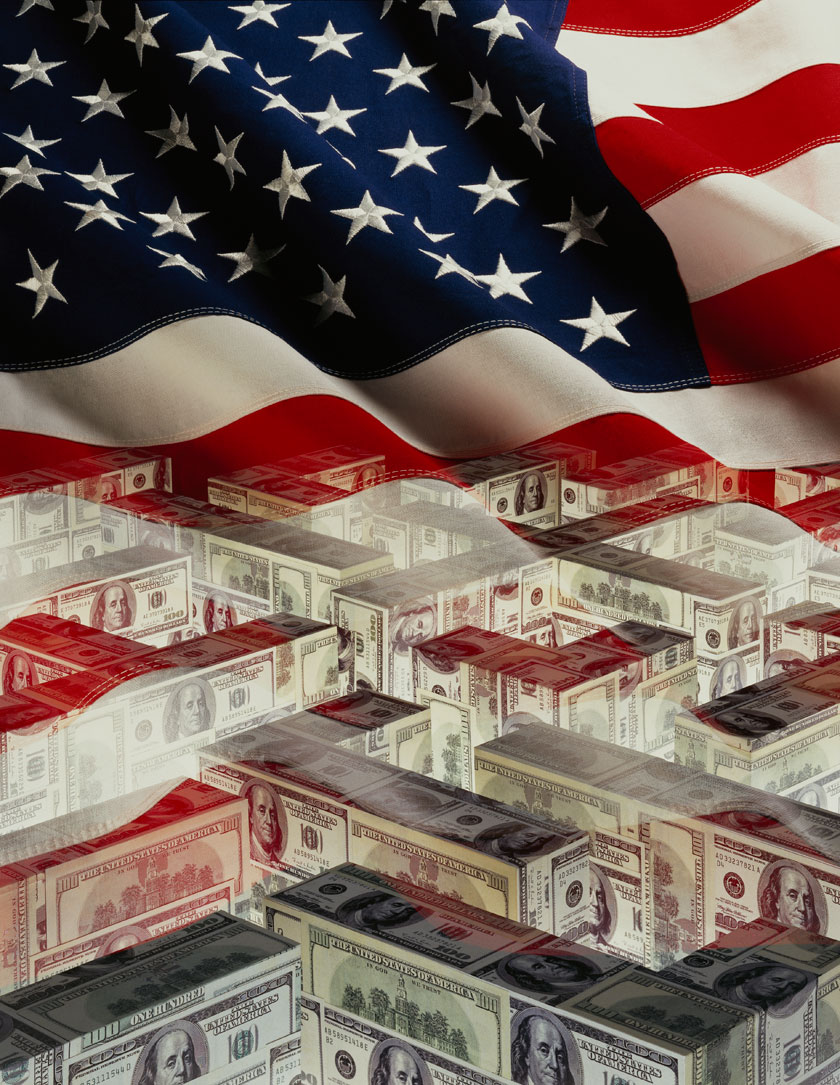 No one knows just how much companies spend on politics. But with the 2016 election cycle set to cost billions of dollars, you can be sure that corporations will be opening their checkbooks to candidates across the political spectrum. Many shareholders are not thrilled.

Delta Airlines, Eastman Chemical, and H&R Block are just three of the 12 companies that reached agreements with their shareholders just this year to disclose where their political spending was going. That brings the number of primarily S&P 500 companies agreeing to such disclosures to 141. These include Microsoft, Boeing, and Plum Creek Timber, the largest private landowner in the country. Much of this trend is the result of campaigns by the Center for Political Accountability (CPA), shareholder advocacy group Investor Voice, and their partners, which have been engaging with companies on this issue for more than 10 years.

“Companies are adopting political disclosure [policies] through corporate governance engagement despite the inability of Congress or the regulatory agencies to act,” Bruce Freed, CPA’s president, told me. This year, shareholder proposals calling on companies to come clean received average support of 35% at 22 annual meetings.

In the meantime, regulators like SEC are not doing much; neither is Congress or state governments. The president could issue an executive order for federal contractors to show and tell, but that will not cover all companies.

Disclosure and spending itself are governed by a maze of laws. For example, companies are allowed to make contributions to candidates in about half of the states in the U.S., but whether companies must disclose this depends on state law. California has very strict regulations, but Alabama’s laws are “handwritten and unclear,” according to Freed.

At the federal level, companies still can’t give to candidates directly from the corporate coffers but they can through a company PAC (political action committee). Those donations must be disclosed to the Federal Election Commission. However, contributions to social welfare organizations (known as C4s to the IRS) don’t have to be revealed. So if corporations want to be secretive about their support for a political candidate, they can funnel money through C4s to super PACs.

The lack of disclosure makes it impossible to figure out which companies are the biggest political spenders. But figures on the website Open Secrets reveal at least a partial sense of the pecking order. For example, three of the biggest corporate PAC contributors were Honeywell, AT&T, and Lockheed Martin, which all gave more than $2.5 million to Democratic and Republican candidates. Top corporate donors to federal candidates include Koch Industries and Sheldon Adelson’s Las Vegas Sands.

Seattle-based shareholder advocacy organization Investor Voice has convinced some companies in the Northwest to disclose their political spending, though not without major effort and some setbacks. Bruce Herbert, who heads Investor Voice, described Nike as “recalcitrant” when it comes to disclosing its political contributions, and Amazon, whose political disclosure shareholder resolution received over 20% support at its last annual meeting, as “remarkably resistant to change.”

Microsoft, on the other hand, has one of the highest levels of disclosure in the country. And Boeing, which, according to Herbert, originally said that it didn’t have the stomach for political spending disclosure, has now written to all the trade associations it contributes to, requiring them to guarantee that no Boeing dollars are spent on any politically motivated purposes. And it discloses all those contributions. Similarly, Starbucks has adopted disclosure principles that are among the best in Corporate America.

Shareholders can find out how transparent their companies are about political spending by referring to the CPA-Zicklin Index of Corporate Political Disclosure and Accountability, which covers most of the Fortune 500. The index rates companies out of a possible 100 on their disclosure policies. Two companies in 2014 received a record high overall score of 97.1 points – Noble Energy and CSX Corp. At the other end of the scale, 65 companies had scores of 10 points or lower, and 20 of them had scores of zero. Those at the bottom of the heap include Berkshire Hathaway, Netflix, and Ralph Lauren.

The index also lists some companies that claim to not make political contributions of any kind. These include IBM, Colgate-Palmolive, and Goldman Sachs.

The U.S. Chamber of Commerce and the Business Roundtable have actively campaigned against efforts to get their members to open up about political spending. Of course, these two groups are also among the largest recipients of corporate funds. According to CPA data, the U.S. Chamber and the Business Roundtable received $21 million from 80 companies so far over the last two election cycles.

Shareholders should know where and how their capital is being spent. And corporate directors, who are also often not aware of such spending, need to know so they can properly oversee political spending.