Are you a workaholic, or do you just love your job? 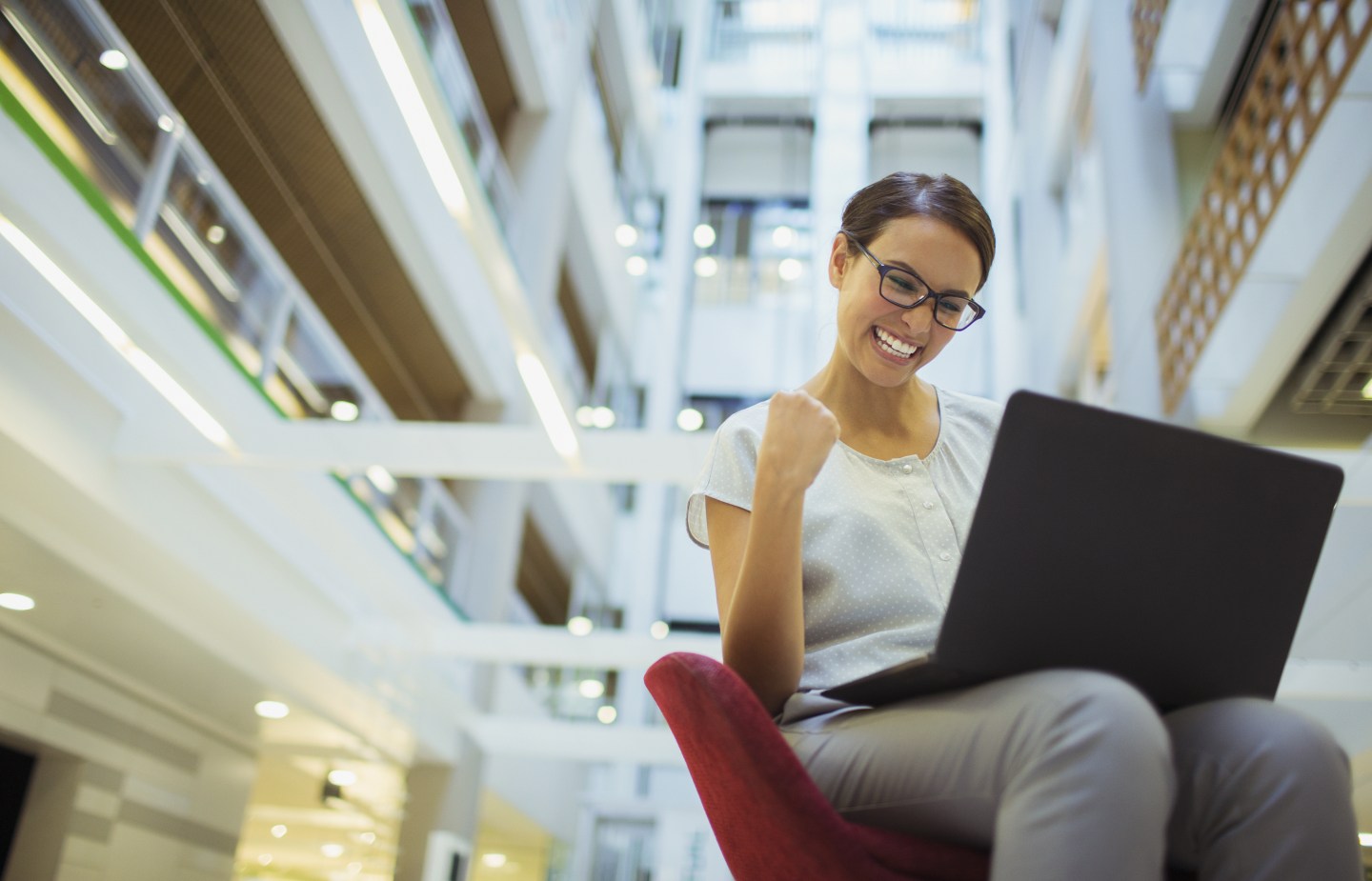 There is no shortage of articles on sites much like this one that lament our slavish dedication to work. The long-hours culture, many argue, is destroying health, happiness, and family life.

The data show, however, that we work many fewer hours than our parents or grandparents. Some of today’s metrics define excessive working hours as over 48 per week, but during the Industrial Revolution a 60-hour week was the norm. In fact, most data from Western countries have shown a steady decrease in working hours over the past 50 years, particularly for less educated blue collar workers. (Interestingly there has been a slight increase for educated, professional, pale males.)

But then there are those who apparently thrive at work—they have drive and intrinsic motivation. They volunteer to stay not on “overtime,” but for the joy of the activity. There is no work-life balance for them. Being balanced is staying at work where there is order, support, and achievement.

There is evidence that long hours are bad for both the individual and the company. Working too much results in poor physical and mental health, accidents, and poor decisions. Some empirical data has induced that a 60-hour week increases accidents by a third.

But of course, it does depend on the job. The demands-control model is simple to grasp and very important. It differentiates between demands on an individual’s time, effort, concentration, etc. and control over when, how, where, etc. you work. So we have the best (low demands, high control) to passive (low on both) to active (high, high) to the worst (high demands, low control). In the latter high-strain jobs, overtime is a demand and often a requirement. It is not much fun.

Tired employees often find it hard to relax. In order to “come down” quickly they may abuse alcohol and eat badly. They see less of friends and family who were once their best social support, but who have now turned into an additional source of stress. There is also evidence that this chronic stress is related to reduced lifespans.

But try telling that to the highly committed, achievement-oriented, dedicated worker—the person who thinks, as Noel Coward observed, “Work is more fun than fun.”

There seem to be four motives for voluntary long hours and hard work.

A major distinction must be made between the enthusiast and the addict in the form of healthy and unhealthy passion at work: Enthusiasts work because they want to; addicts because they feel they have to.

Workaholics can be obsessive-compulsive, perfectionistic, or achievement-oriented. The first two have problems, the last less so. In essence then, one can be an adjusted, happy functional workaholic (rather rare) or the sad, dysfunctional, angry, unhappy type (much more common).

But when is a heavy worker a workaholic? It’s the same definitional problem with booze: When is a heavy drinker an alcoholic? At what point, and with what behaviours, is it thought of as seriously and unhealthily addictive? It could be defined in terms of amount: Over 50 hours per week at work, and you’re an addict. This would make a terrifying number of us (helpless) addicts.

Another way to define workaholics is through a psychological lens:

Studies on workaholics show they hold various beliefs: “Work is about win-lose, not win-win,” or “Nice guys finish last,” or “You prove yourself at work.” They strive against others and certain targets. Needless to say, many workaholics have lower psychological well-being, poor extra-work relationships, and near disastrous family function. They have lower self-esteem and feel they must prove themselves. They believe their organization disapproves of a good work-life balance, and they work in ways that increase stress for themselves and others.

So should we have clinics or drying-out centers for recovering workaholics? Should we sit around in circles supporting each other to do “one day at a time?” Should we swear to be home at 6 p.m., laptopless and baby-bath oriented? Should we condemn the workaholic and tax overtime?

Better perhaps to look at the characteristics of the work enthusiast and to discover what it takes to be a happy hard worker for the benefit of all.

Adrian Furnham works seven days a week. He is in his office every day at 5 a.m. but claims he is a well-adjusted workaholic. He is also a Professor of Psychology at University College London and has written over 1,000 scientific papers and 80 books. His latest book is Backstabbers and Bullies: How to Cope with the Dark Side of People at Work.