How America’s most feared CEOs damage their companies 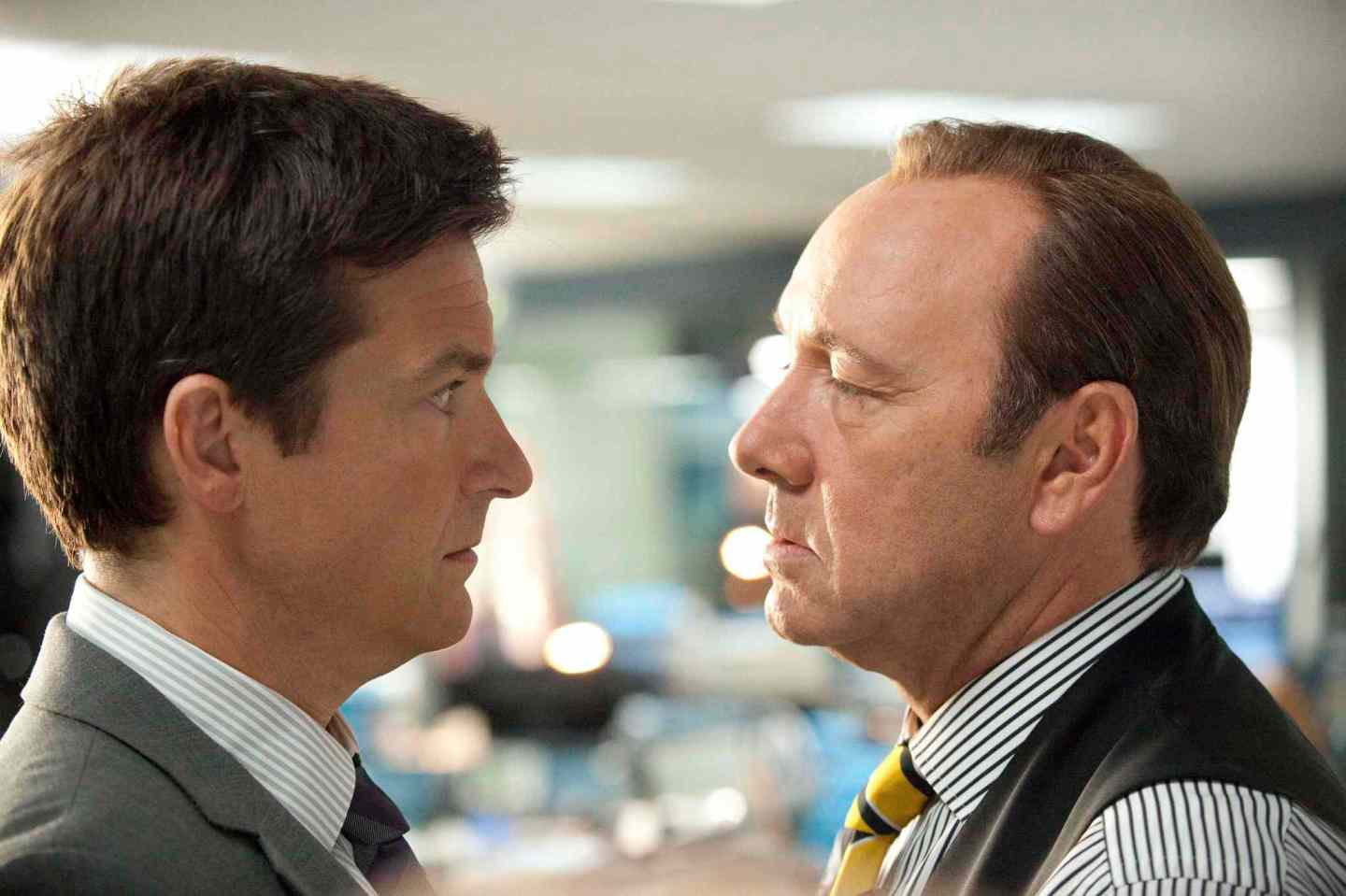 When people experience feelings of anxiety and fear in the workplace, they are less likely to engage in creative and innovative thinking and more likely to engage in unethical behavior, according to a recent study by PwC and the London School of Business. The report also found that if managers focus more on getting employees to do their job well, as opposed to primarily focusing on the negative outcomes of bad behavior, businesses are likely to have greater success in changing behaviors.

This all runs counter to the advice that Niccolo Machiavelli wrote, which is that “It is better to be feared than loved since people love at their own pleasure, but fear at the pleasure of the Prince.” Countless leadership gurus and coaches have passed this advice onto their protégés.

Case in point: many of today’s top CEOs can be described as feared by the way they treat their staff. AOL’s Tim Armstrong gained world-wide attention for his displays of ruthlessness, most notably for publicly humiliating a longtime employee by firing him during an earnings call. And Larry Ellison, former CEO of Oracle (ORCLE), was notorious for his hostile takeovers and, during the takeover of PeopleSoft (PSFT), pre-announced 5,000 firings while threatening violence against the then-CEO.

But the PwC and the London School of Business findings underscore that the Machiavellian position – and the hard lines that are drawn by many of today’s CEOs – are not sustainable in the long run. In fact, this position is widely supported by a range of research, which concludes:

Given the overwhelming amount of research suggesting that Machiavelli got it wrong, what leads to the continued popularity – and enactment – of his advice?

The answer is found in the unfortunate binary in the question he poses: is it better to be feared or to be loved? Business leaders think that, given the choice between fear and love, fear is probably the better option of the two. After all, the value of love is that it is freely given out of recognition for an individual’s personal qualities or the importance of the relationship between the lover and the beloved. This does not seem appropriate for the workplace, and indeed, it is not.

Seeking the love of one’s employees by exhibiting too much sympathy and letting work relationships become too familiar can cause harm in the following ways:

So, if a leader has a choice as to whether to be feared, loved or respected, it’s pretty clear what the answer should be. Perhaps if Machiavelli would have offered his desired patron more sage advice, he would have received the patronage he sought.