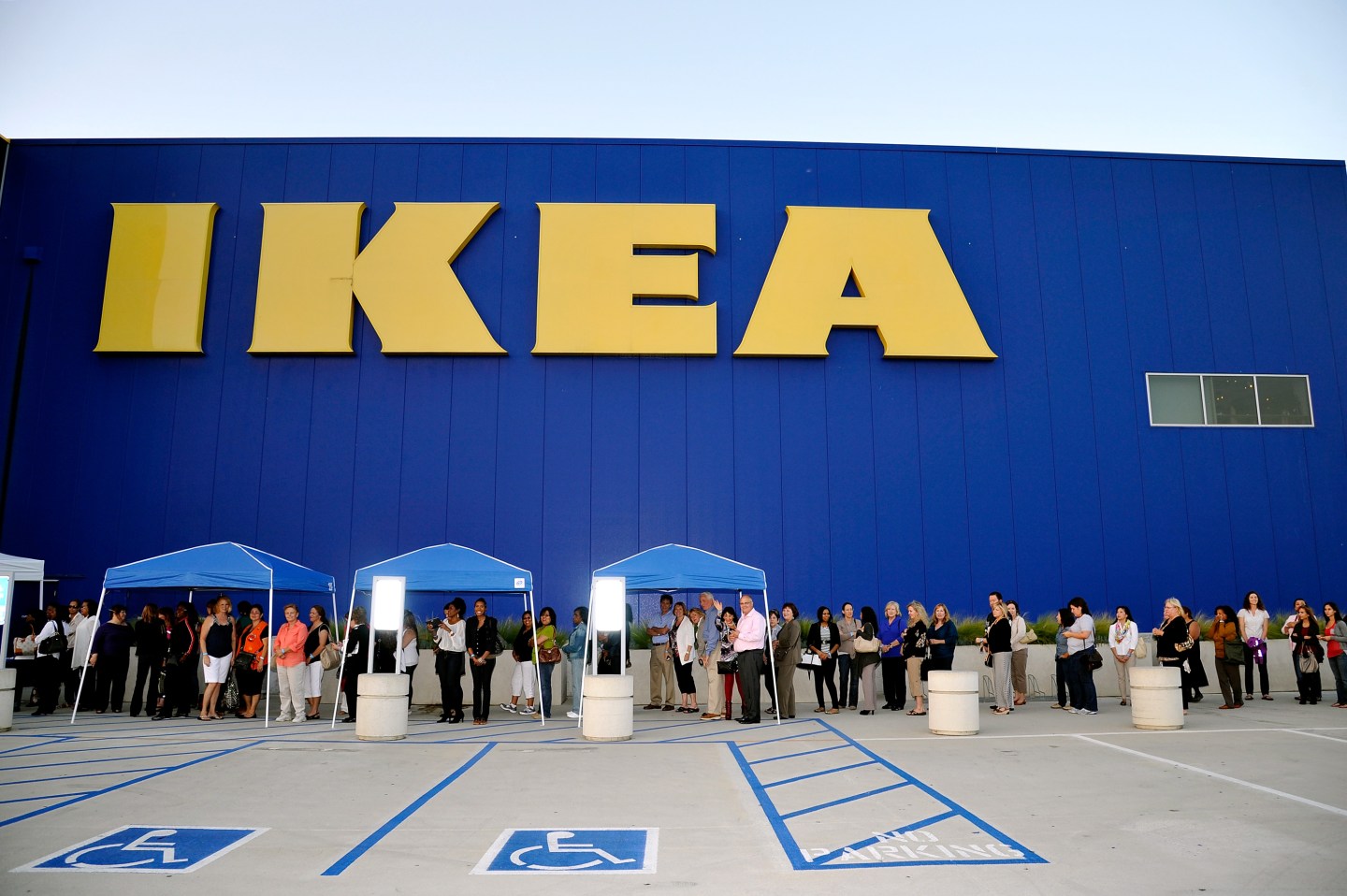 Ikea is buying up forests to keep tighter control over the wood it uses to produce its iconic, easy-to-assemble furniture.

The Swedish furniture company bought a Romanian forest earlier this month, The Wall Street Journal reports. The wood from the forest will be used to create products for a store in Bucharest.

Ikea’s move comes as the company has been working to become more environmentally friendly. Earlier this year, Ikea was banned from cutting down trees in Russia, though the ban was lifted a month later.

The company has also been trying to become more efficient while simultaneously expecting to sell more inventory than ever before. Per the Journal:

IKEA in 2012 set a target to double sales to €50 billion ($55 billion) by 2020. That involves more than doubling the volume of products it sells, said IKEA’s head of sustainability, Steve Howard, since the retailer tries to lower overall prices slightly every year. Despite this, IKEA is aiming to increase the wood it uses by only about 50%, Mr. Howard said in an interview.

For more on Ikea, check out Fortune’s in-depth feature on the company’s transformation in recent years.