Even more millennials are living at home 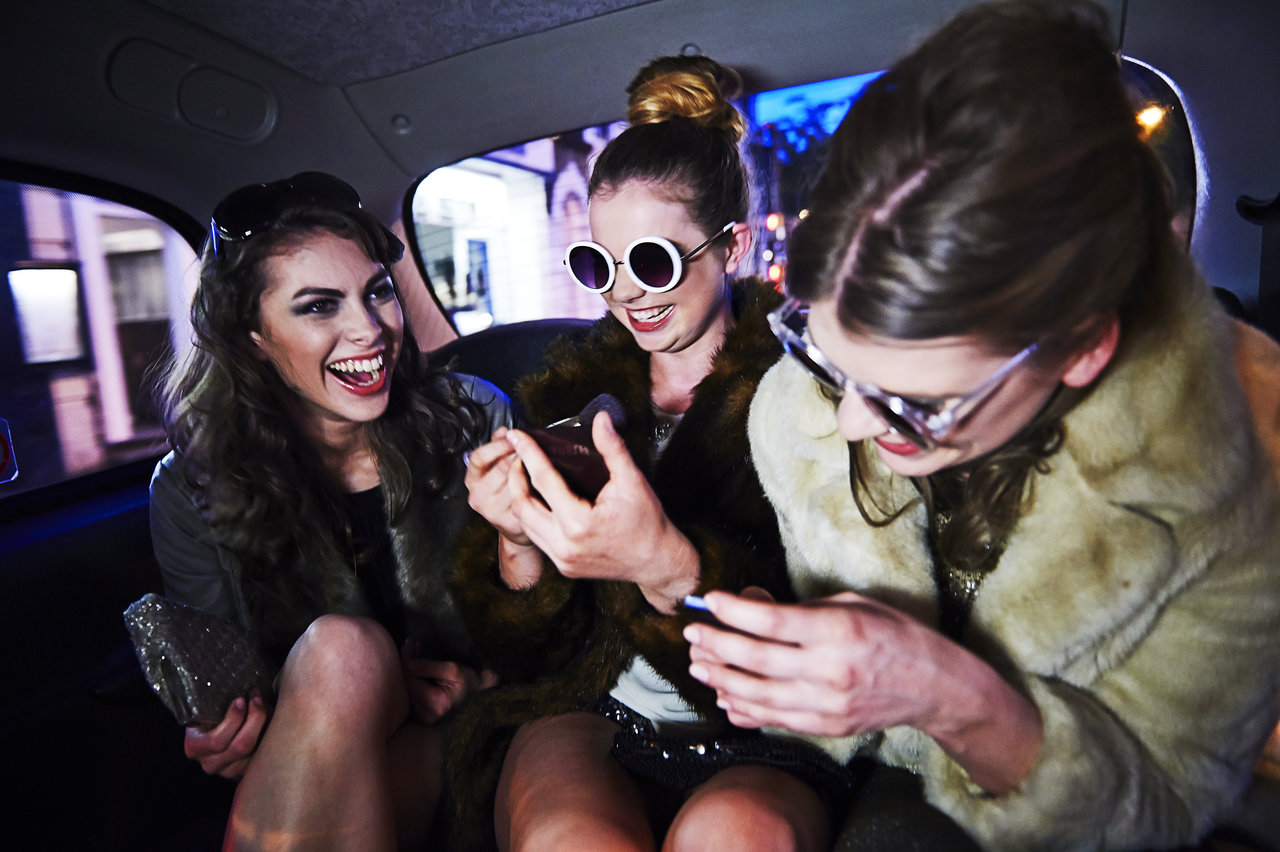 Young adults aren’t doing much to buck the millennials-live-in-their-parents’-basement stereotype; even an improved job market isn’t prompting them to fly the nest.

New analysis of U.S. Census data by the Pew Research Center reveals that 18- to 34-year olds are less likely to be living on their own today than they were during the Great Recession.

The decline in the number of millennials living away from family reflects the decrease in independent living during the financial crisis. In the first third of this year, approximately 42.2 million millennials lived independently. In 2007 prior to the recession, about 42.7 million individuals in that age group lived on their own. In the years in between the population of 18- to 34-year-olds grew by 3 million.

In addition to shrinking unemployment, young adults are also experiencing higher rates of job-holding and full-time employment and are earning more per week now than they were just after the recession, yet the number of millennials heading their own households is no higher in 2015—25 million—than it was before the recession in 2007—25.2 million.

Pew says that these trends are not necessarily being driven by labor market fortunes since college-educated young adults have experienced a stronger labor market recovery than their lesser-educated counterparts, but the decline in independent living since the recovery began is apparent in young adults with a college education and those without one.

What’s certain is that millennials’ penchant for living at home is stifling the housing market come-back. “The growing young adult population has not fueled demand for housing units and the furnishings, telecom and cable installations and other ancillary purchases that accompany newly formed households,” Pew said.