Microsoft joins with Jasper in Internet of Things alliance 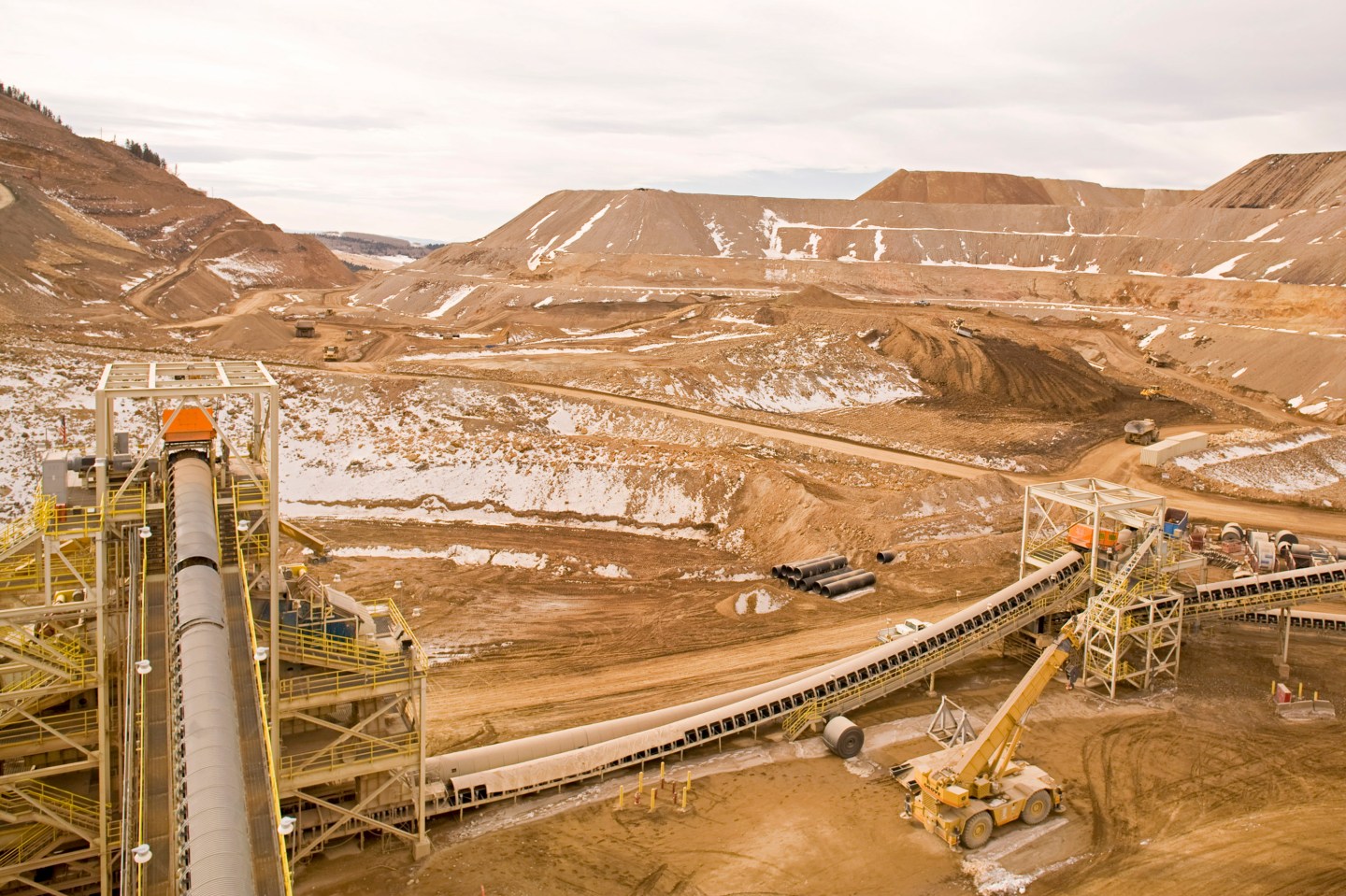 The Internet of Things gold rush is on as startups and tech heavyweights alike seek to cash in on a burgeoning universe of connected devices. Thus Microsoft’s latest alliance with Jasper Technologies, which manages wireless network connections to those devices.

The two companies said they will integrate Jasper’s Control Center into Microsoft’s evolving Azure Internet of Things suite. What Jasper brings is real-world experience in early IoT applications with customers like ABB and Starbucks. Jasper’s service manages cellular wireless connections to devices. That’s important because, by definition, many remote-site applications do not have the luxury of Wi-Fi or hard-wired connections, said Sam George, partner director for Azure IoT and Service Fabric.

The Microsoft(MSFT) Azure IoT Suite (has Microsoft never met a product it doesn’t want to jam into a suite?) was announced in March and is due later this year. It promises to include a set of services and an event hub that, taken together, will provide a preconfigured “end-to-end” solution that will be easy for customers to set up. “They can go to their Azure portal, create an asset for remote monitoring or predictive maintenance, and the suite will provision the right services,” George said.

These applications are key for applications in remote and dirty areas. Big industrial equipment suppliers like Rockwell Automation (ROK) and General Electric(GE) are banking that the Internet of industrial things, properly enabled, will let customers know in advance when a part is faltering so they can schedule maintenance before it blows, for example. In theory that means they don’t have to staff remote sites 24/7 with maintenance people, but instead make sure the right person with the right part is dispatched to the right place to take care of the problem before it becomes a catastrophe.

As John Nesi, vice president of market development for Rockwell, told Fortune recently, a $10 air filter that sucks in too much grit can crash a million-dollar compressor. Obviously, not good.

The successful harnessing of IoT would enable the maker of an industrial part to only sell not only the physical part, but offer customers a continuous flow of information and services around that part. Thus, the real opportunity of the IoT is not in the “things” themselves but in the services enabled by those things.

Jasper doesn’t have an analogous alliance with cloud competitors Amazon(AMZN) Web Services or Google(GOOG) Cloud Platform, but Namie said the deal is not exclusive. In March, Jasper announced similar pacts with SAP (SAP) and Salesforce(CRM) to integrate its service with HANA and Salesforce CRM respectively.