This startup wants to bring you eSports in 4K streaming 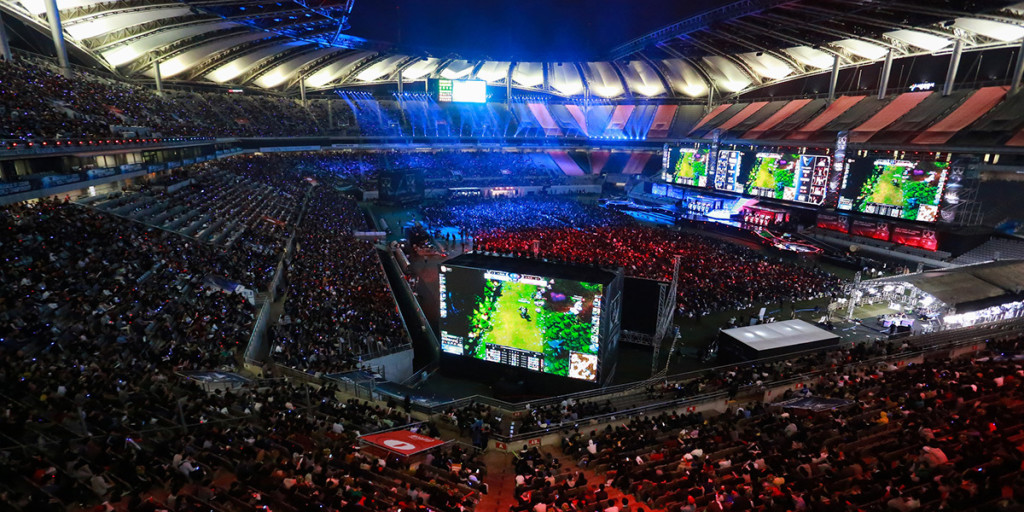 Martin Klimscha, CEO and co-founder of Hitbox, believes 4K, the industry term used for extremely high-resolution displays, is the future of eSports and gaming. Big eSports events are already held at sports stadiums around the world, with Jumbotrons that support 4K content. Klimscha believes gamers want that same 4K experience at home for eSports video livestreaming.

“Gaming is about immersion, blurring the line between a screen and reality,” Klimscha says. “In 4K running at 60 frames per second, high-paced games really come to life.”

While none of the three big consoles—Sony PlayStation 4, Microsoft Xbox One, or Nintendo Wii U—currently supports 4K gaming, the Nvidia Shield Android TV does, as do most newer PCs. Klimscha has had many conversations with game makers, producers, and eSports developers, and the interest for 4K is there. 4K TV and monitor shipments have increased 600% in the last year. Hitbox wants to create a central hub for 4K gaming content.

“Research indicates 50% of U.S. homes will have a 4K TV or monitor within the next 5 years,” Klimscha says. “Many PCs already ship with 4K output standard. The next hurdle is 4K content, and we want to help enable that along with others like Netflix. We are a team of early adopters who crave this stuff, and we know from watching our community that PC gamers are always the first to adopt new gaming technology. We will be ready for them.”

In 2014, Klimscha says there were 1.78 billion video game players in the world, but only 205 million were involved with livestreaming. That number is growing quickly. With a market this size, he believes there is plenty of room for multiple providers—just as there are in other media sectors.

Analysts agree that there’s room in the booming eSports market for new companies to stake a claim, assuming they have an angle that gamers are interested in—like 4K.

Hitbox faces tough competition in the eSports market. Amazon-owned Twitch had over 100 million monthly viewers in 2014 and YouTube has over 78 million gaming subscribers.

But neither of those companies is focusing on 4K, yet. According to Klimscha, Hitbox’s 4K picture quality, as well as the fact that the platform offers the lowest latency (the time it takes for streaming video to reach your screen through your internet connection), has helped Hitbox grow to 6 million viewers and counting.