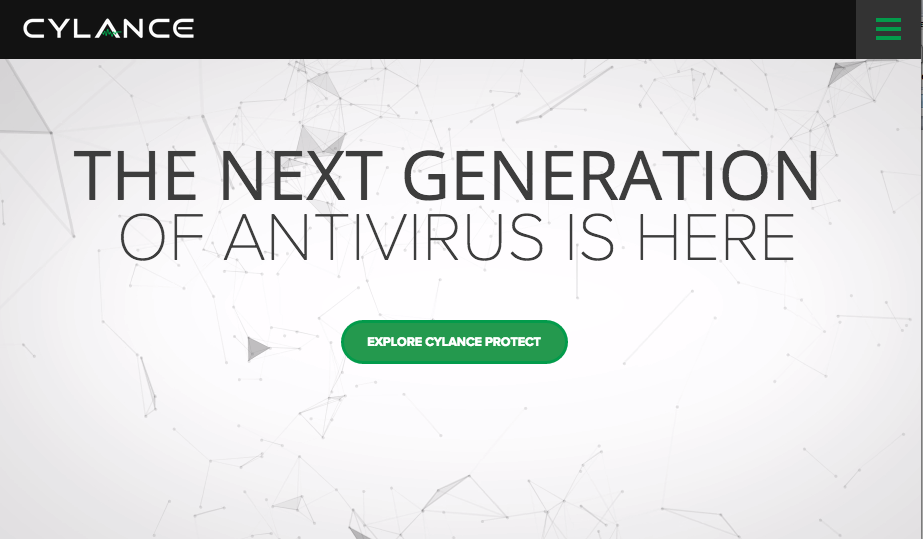 Cylance, a AI-based security startup, has raised $42 million led by venture capital firm DFJ Growth, which has also invested in companies such as Box (BOX) and Tesla (TSLA). The latest round brings the Irvine, Calif.-based company’s total funding up to $77 million to date.

Other participants in the round include KKR, Dell Ventures, CapitalOne Ventures and TenEleven Ventures, among others.

“The market right now for private investment is pretty robust, pretty frothy,” says CEO Stuart McClure, who founded the company in 2012 after serving as chief tech officer at McAfee (owned by Intel (INTC)). Indeed, venture firms pumped $1.2 billion into cybersecurity startups in the first half of 2015, up from $771 million during the same period in 2013, according to research firm CB Insights. But that doesn’t worry McClure: “We’ve been growing so amazingly well.”

Concerning the latest funding announcement, McClure says: “Now we can really scale. Rather than growing 50% to 100%, we can grow 300%.”

McClure sold his first company, Foundstone—a security consultancy he co-founded with George Kurtz, current CEO and co-founder of CrowdStrike, a cybersecurity startup that recently raised $100 million in a round of funding led by Google Capital—to McAfee in 2004. After taking over for Kurtz as global chief tech officer at McAfee, he left to found Cylance.

McClure places the product at the center of the story. Indulging his inner traveling salesman, he started a roadshow earlier this year to demonstrate the product across the country. His standing challenge? Bring malware. Bring viruses. Bring whatever you like. In fact, bring any anti-virus product of your choosing, too. McClure will pit his tool—CylancePROTECT—against it.

Instead, Cylance’s intrusion-blocker uses artificial intelligence to learn what’s good or bad, and to stop attackers in their tracks. “It’s like standing on your front porch and learning what cars should be in the neighborhood and what seems out of place,” he said. “Our brains learn about that unconsciously. We can train computers to think just like human beings and identify threat indicators.”

His demo has convinced more than a few people. Mark Bailey, a co-founder and managing director at DFJ who spent the ’90s as a Symantec (SYMC) exec, helped lead the deal after witnessing the product in action. “We’re very impressed with how they’re using machine learning and collecting vast amounts of data to identify the malicious intent of files without ever having seen those files before,” he says.

Bailey, who will join the company’s board as part of the deal, estimates that Cylance’s niche in the cybersecurity market—an area called endpoint protection—is worth at least $10 billion. And he expects that figure to grow.

McClure has high hopes, too—in spite of the financial froth. “Normally, I would not allow Silicon Valley to invest because they have sort of bubble phenomenon going on,” McClure says. “But DFJ has proven to me they think outside the box and are not just following lemmings.”