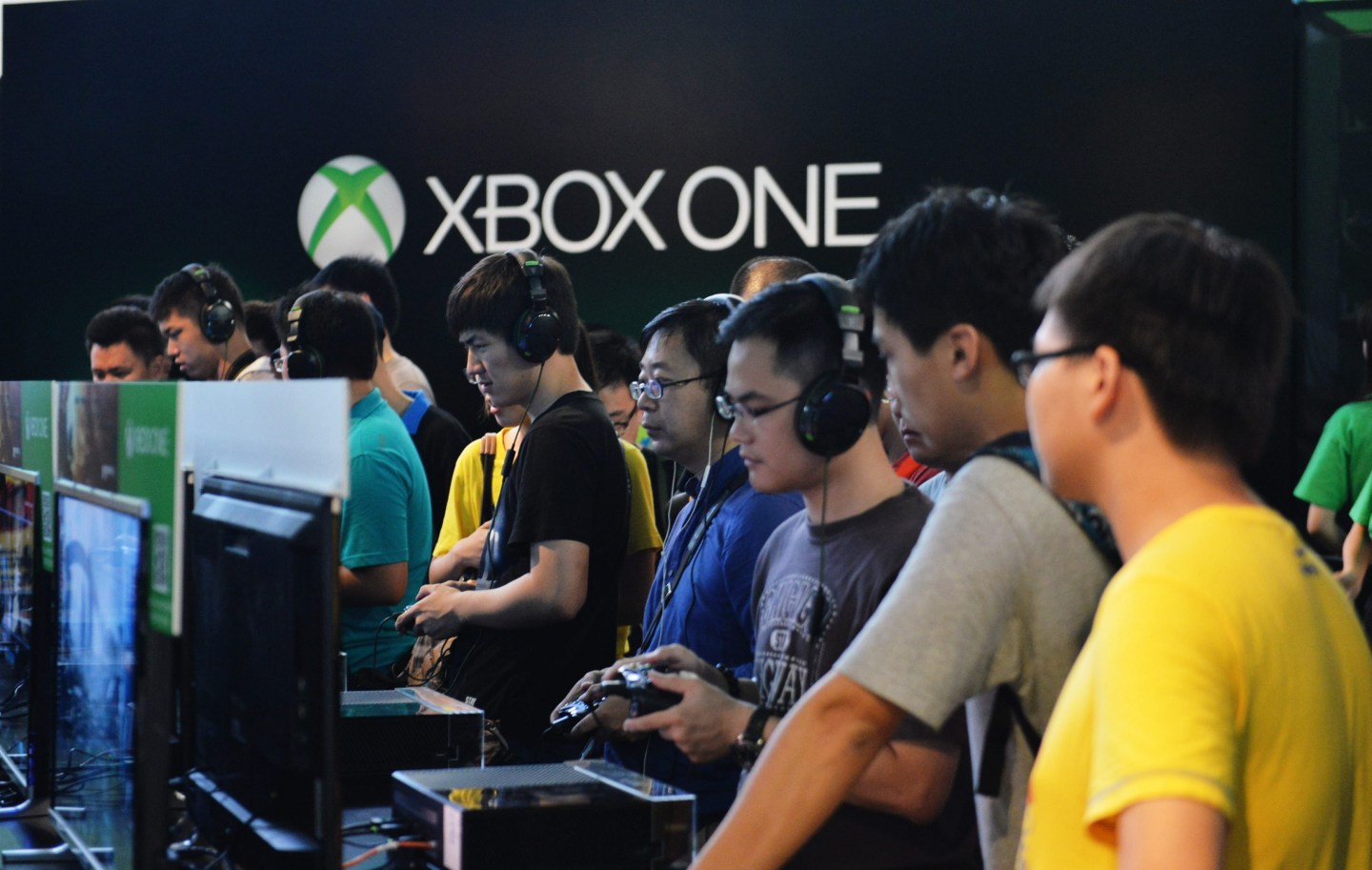 Visitors experience the Xbox One game during the China Joy event on July 31, 2014 in Shanghai, China.
Photograph by ChinaFotoPress via Getty Images

In a big boon for Microsoft (MSFT), Sony (SNE), and Nintendo, China has finally allowed the production and sale of video game consoles on their shores.

In a statement released by the Ministry of Culture, the move will mean that after 15 years, foreign and domestic companies will be allowed to manufacture and sell consoles anywhere in the country, according to a report by The Wall Street Journal.

Consoles were initially banned in 2000 to protect children and youth from the perceived negative effects of playing video games. This, however, hasn’t stopped traders from illegally importing consoles and selling them to customers at “gray markets”.

In January last year, China relaxed their ban by allowing “foreign-invested enterprises” to manufacture consoles inside Shanghai’s Free Economic Zone. The government, however, emphasized that new rules would be drafted to govern the entry of consoles into the country. “Things that are hostile to China, or not in conformity with the outlook of China’s government, won’t be allowed,” said Cai Wu, the head of the Ministry of Culture, in a report by Bloomberg.

This has opened the gateway for companies to start selling their hardware in a potentially huge market. China is the world’s third-largest market for video games, and could overtake the US as the biggest market with potential revenues of more than $22 billion by 2016, according to a report by Newzoo. As a result of China’s console ban, most of the games sold have been online, with sales of online games in China said to reach around $18 billion in 2014.

Companies have already taken steps to make their consoles available in China. Microsoft started selling their Xbox One in September of last year, and sold more than 100,000 units on the first day alone, marking a better debut in China than in Japan, according to a report by Polygon.