Warner Bros. takes on ‘Minecraft’ with its own brick building game 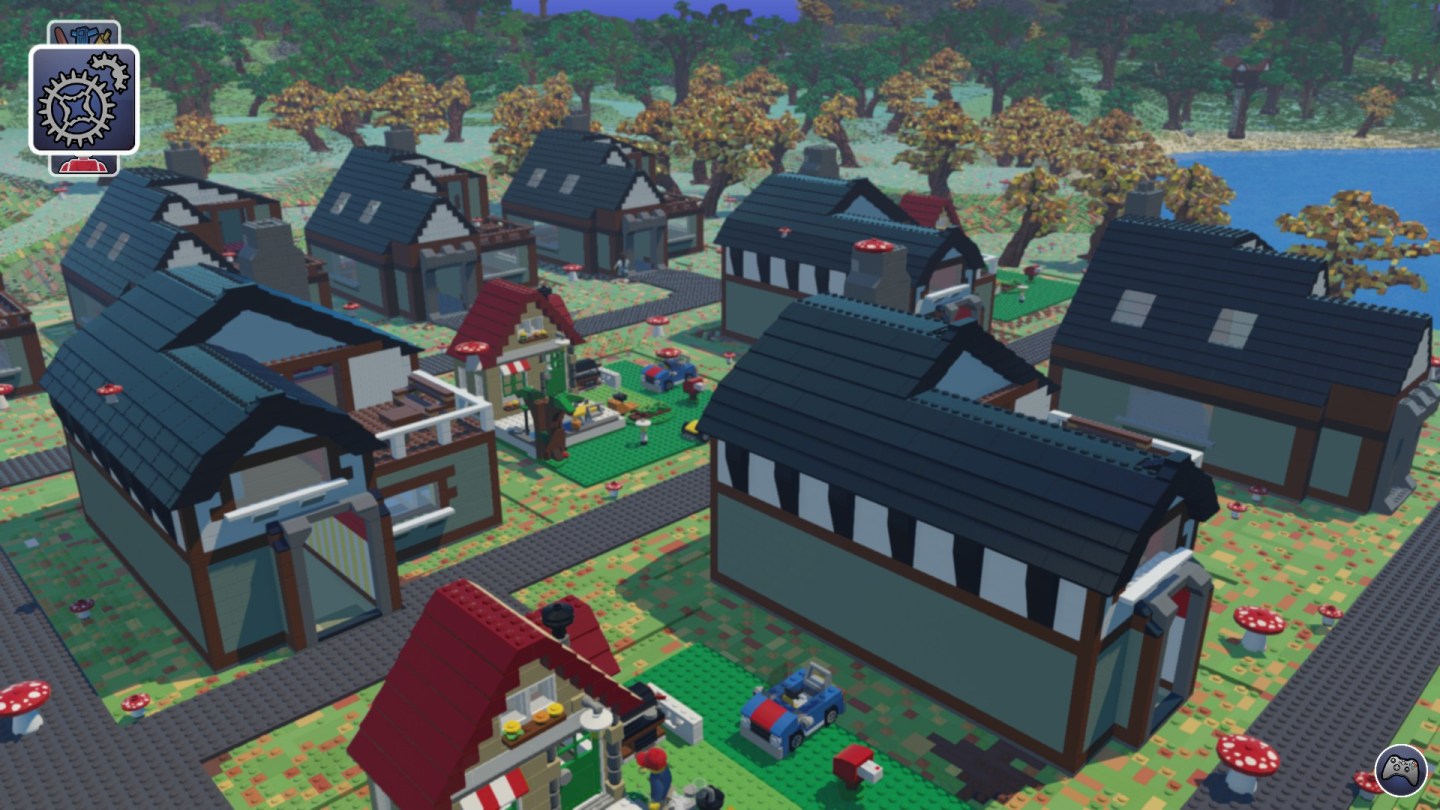 Warner Bros. Interactive Entertainment has launched an early access version of its new Lego Worlds game on digital game platform Steam for $15. It’s a game that lets players build anything they can think up, brick by brick.

Sound familiar? It should. Swedish game developer Mojang created a PC game based on a similar concept back in 2009. It’s called Minecraft.

Minecraft proved so popular, that after attracting over 100 million registered users, Microsoft (MSFT) purchased Mojang for $2.5 billion in September 2014.

Loz Doyle, executive producer of Lego Worlds at TT Games, knows that kids spend a lot of time playing Minecraft these days in the virtual world as well as with Lego play sets in the real world. He says the appeal is that they’re free to do whatever they want—build anything they can think of, put their creative hat on, experiment and have fun with their friends.

“Ultimately, our goal is to create a powerful digital building system based on creativity, discovery and exploration that is just as much fun as the physical Lego building experience, just offered in a new way,” Doyle says. “Minecraft’s building system is very simple, all blocks are the exact same size and shape, so it’s straightforward to build with. And unlike with Lego, there is no physical counterpart to compare the experience with. With the Lego Worlds in-game digital builder, we currently have more than 100 different bricks to choose from, along with a huge range of colors.”

Features will be added and changes will be made to Lego Worlds as the early PC players provide feedback on the game, according to David Haddad, executive vice president and general manager of Warner Bros. Interactive Entertainment (TWX).

“We’re learning from the engagement of the community and we’re thinking about what features the community would want to engage in based on how they’re playing this early access version of the game today,” Haddad says.

“We worked with Steam as our early access partner because we wanted to go out to as broad an audience of digital gamers as possible and that’s the best marketplace to do it,” Haddad says, referring to Valve’s 125 million active Steam users. “We’re finding this game has an elastic audience age-wise and target-wise, and from early comments kids and parents are playing Lego Worlds together.”

Future plans for Lego Worlds will introduce multiplayer and sharing features, for friends to experience each other’s worlds and show-off their creations. That’s been a key component to the continued success of Minecraft, which recently topped YouTube’s list of the 10 Biggest Games of All Time.