This billion dollar market didn’t even exist five years ago 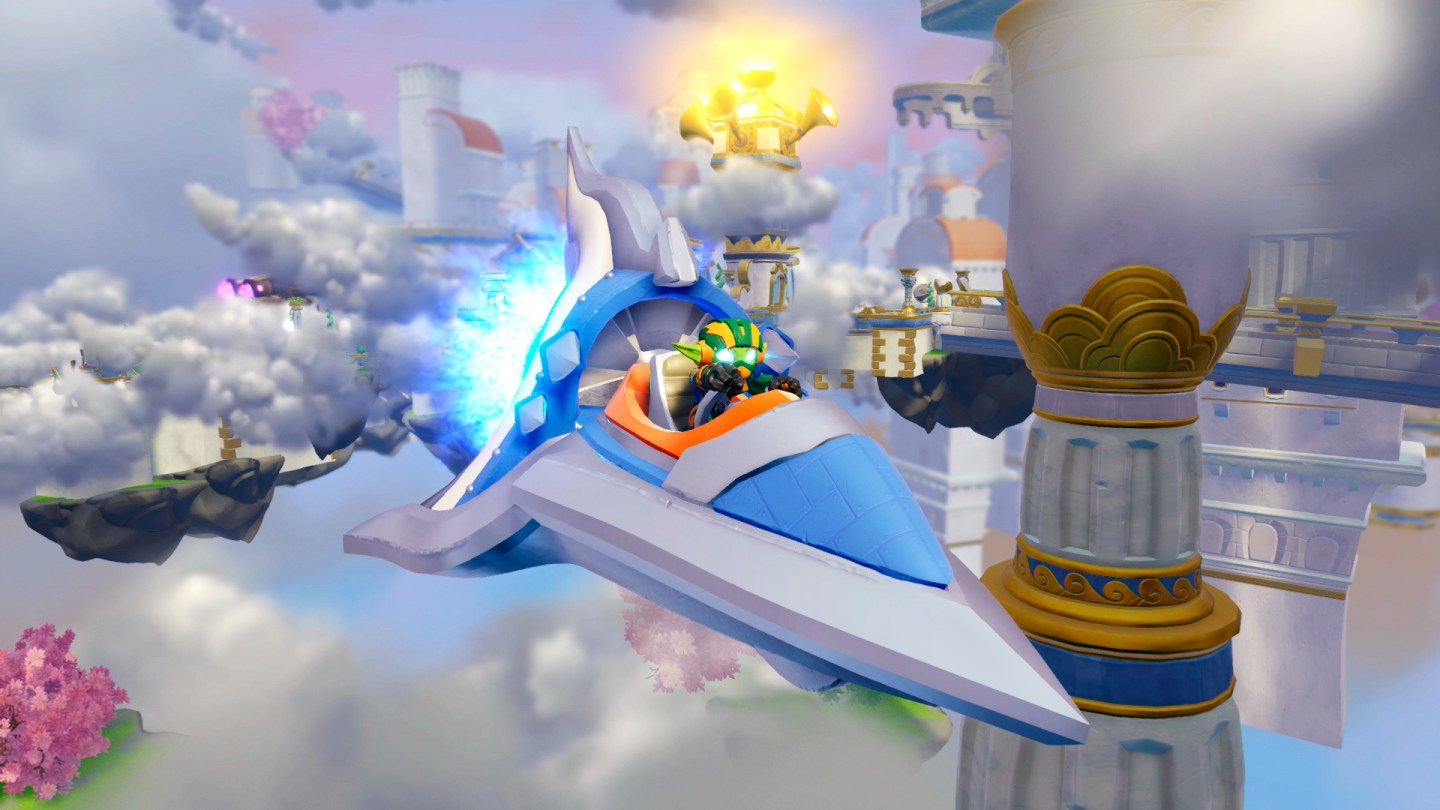 There’s a reason so many companies are entering the toys to life market, a category that didn’t even exist in 2010.

It was a gamble that paid off. In the past four years, the company has sold over $3 billion worth of Skylanders games and toys worldwide.

Other companies quickly followed this model, with Disney (DIS) launching its Disney Infinity franchise and Nintendo (NTDOY) introducing its amiibo figures. And Warner Bros. (TWX) is getting set to launch Lego Dimensions on Sept. 27.

Liam Callahan, analyst for the NPD Group, says there’s been a 48% growth in toys to life sales from software, figures, and accessories between March 2013 and March 2015. He believes this growth has primarily stemmed from the launch of new games in the market.

“The Star Wars brand within Disney Infinity 3.0 has the potential to further grow the space as it has cross-generational appeal, likely bringing in an older child consumer, as well as parents and adult Star Wars fans alike,” Callahan says.

Thanks to the sales of toys, accessories, and software, game companies can generate regular revenue from these franchises once a family invests in a platform. Callahan says in the past six months, parents estimate that they have spent an average of $131 on toys to life games and characters from Activision’s Skylanders, Disney Infinity, and Nintendo amiibo franchises.

And according to a new report from the NPD Group, cross-ownership of Disney Infinity, Skylanders, and Nintendo amiibo figures is fairly high, with 41% of owners saying they have two or more games at home. That’s good news for new entrants to the market like Warner Bros.

“Lego is a huge toy brand that has already seen success in the video game space, which makes them a natural fit for [the toys to life market],” Callahan says. “Lego has been very smart about partnering with hot IP like Batman and Lord of the Rings, as well as creating their own set of characters through The Lego Movie, all of which will be leveraged to draw in consumers to Lego Dimensions this fall.”

Meanwhile Activision (ATVI), the company that pioneered this lucrative category, has partnered with Nintendo to introduce characters like Donkey Kong and Bowser to the new Skylanders.

But Michael Pachter, analyst at Wedbush Securities, doesn’t believe that will be enough for Activision to retain its lead position in the space this fall. “I think Disney takes the lead this year,” Pachter says. “Star Wars is compelling IP, and there is a movie to support it.”

Pachter warns that all of the success in this market is having an impact on both the traditional toy business as well as sales of non-toys to life family video games such as the upcoming Lego Jurassic World. He adds there’s room for all of the toys to life franchises to succeed this year, even if Disney and Activision lead the way.

Callahan also believes there’s still room for new brands in this category. So far, each game publisher has invested time and money into making games that parents and kids like to play, and that’s key to continued success.