The government is after these five airlines for potential price-gouging 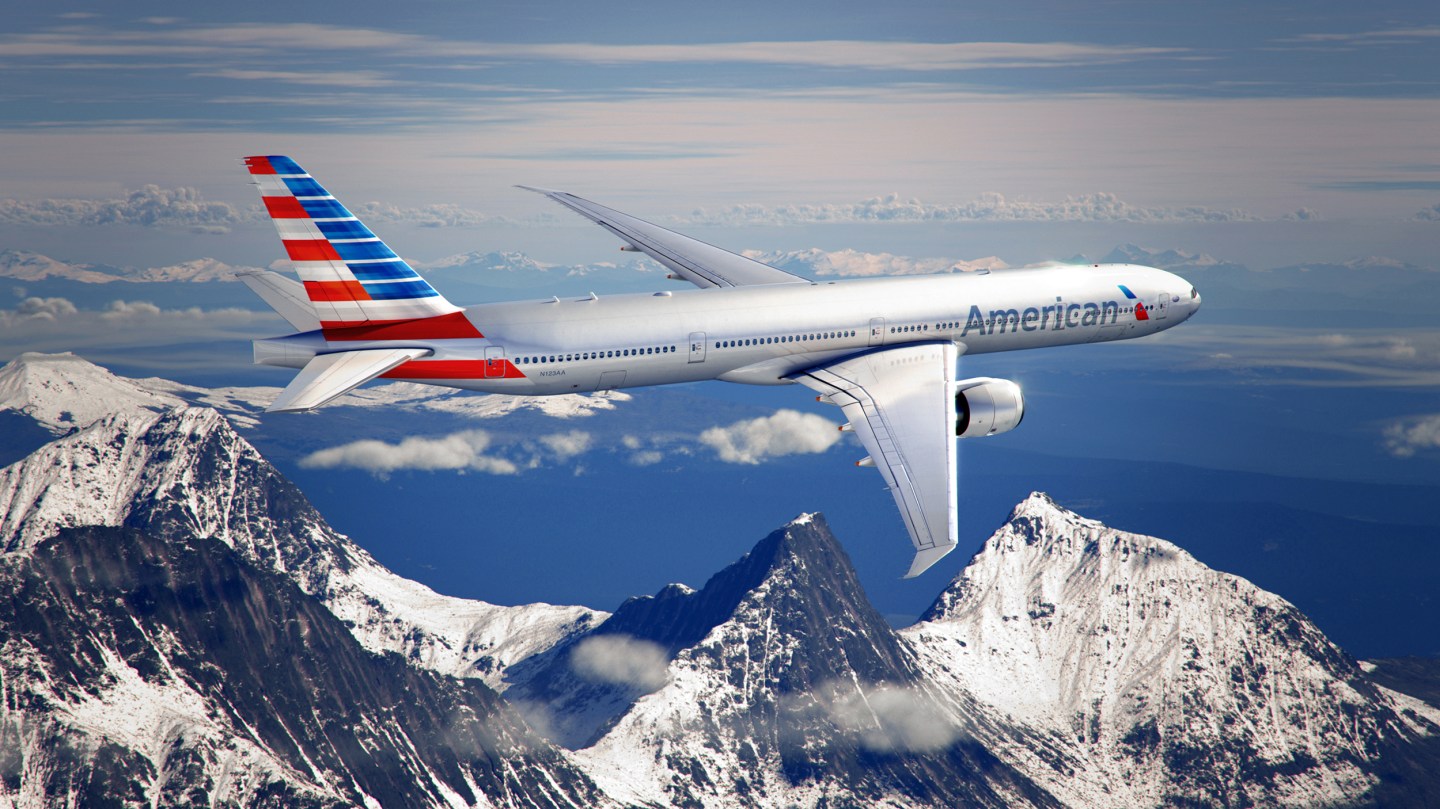 Five airlines are being questioned by the federal government for raising prices after an Amtrak train derailed in May, leaving eight dead and 200 others injured.

Consumerist reported that the U.S. Department of Transportation wrote to JetBlue, Southwest, Delta, United and American Airlines on Friday asking about price information from the Northeast area affected by the derailment.

“The idea that any business would seek to take advantage of stranded rail passengers in the wake of such a tragic event is unacceptable,” U.S. Transportation Secretary Anthony Foxx said in a statement. “This Department takes all allegations of airline price-gouging seriously, and we will pursue a thorough investigation of these consumer complaints.”

Because of the crash, Amtrak service in the Northeast was stopped for a few days. The Department of Transportation is probing the airlines for airfare prices from April 28 to May 26, 2015.

Connecticut Senator Christopher, along with consumers, complained about the prices to the government.

“We are cooperating with the DOT and are confident that there will be no finding of wrongdoing by American,” according to an American airline representative to USA Today.