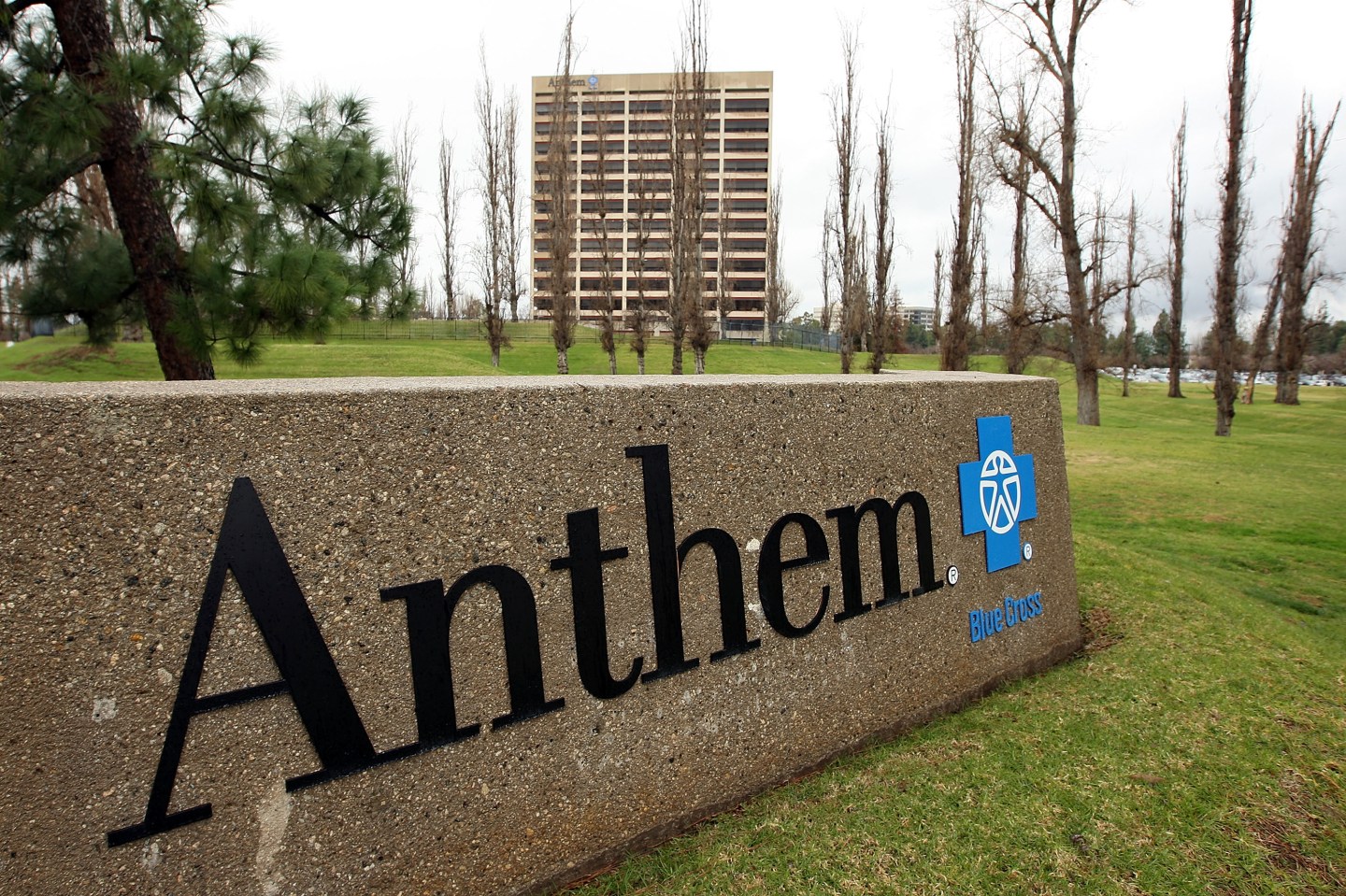 U.S. health insurer Anthem Inc is close to finalizing negotiations to acquire peer Cigna Inc and could announce a roughly $48 billion deal as early as this week, two people familiar with the matter said.

Most issues that were preventing Anthem (WLP) and Cigna (CI) from reaching a deal, such as price and the role of Cigna Chief Executive David Cordani, have been resolved, the people said.

Anthem has slightly improved on its previous cash and stock offer of $184 per share and will pay somewhere near $187 per share for Cigna, one of the people said. Cordani has accepted he will be No. 2 to Anthem Chief Executive Joseph Swedish, though details are still being hammered out, the person added.

The Wall Street Journal earlier reported that Anthem was nearing an agreement to pay about $187 per share for Cigna. Cigna shares ended trading on Wednesday at $155.10.

The source asked not to be identified because the negotiations between the companies are confidential. Anthem and Cigna did not immediately respond to requests for comment.

Health insurers have been in a race to consolidate, arguing that being larger would help them negotiate better prices with doctors and hospitals as well as cut administrative costs following President Barack Obama’s signature healthcare law that was passed in 2010.

Many healthcare providers are concerned, however, that further consolidation will decrease competition in the insurance industry.

Antitrust authorities are expected to scrutinize how the combination of insurers will affect competition for each line of insurance: Medicare, Medicaid for the poor, individual insurance, commercial insurance for small and large businesses and the large employer business.

Anthem said in June that it had made several offers for Cigna but a deal had been delayed in part due to differences over who would lead the company and corporate governance. Cigna also said it was concerned that other members of the Blue Cross Blue Shield Association would be an obstacle.

Anthem operates health plans under the Blue Cross Blue Shield banner in 14 states. It is part of the BCBS Association, which is made up of 37 different health plans that work together to create a national network of health insurance coverage.
[fortune-brightcove videoid=4367580561001]