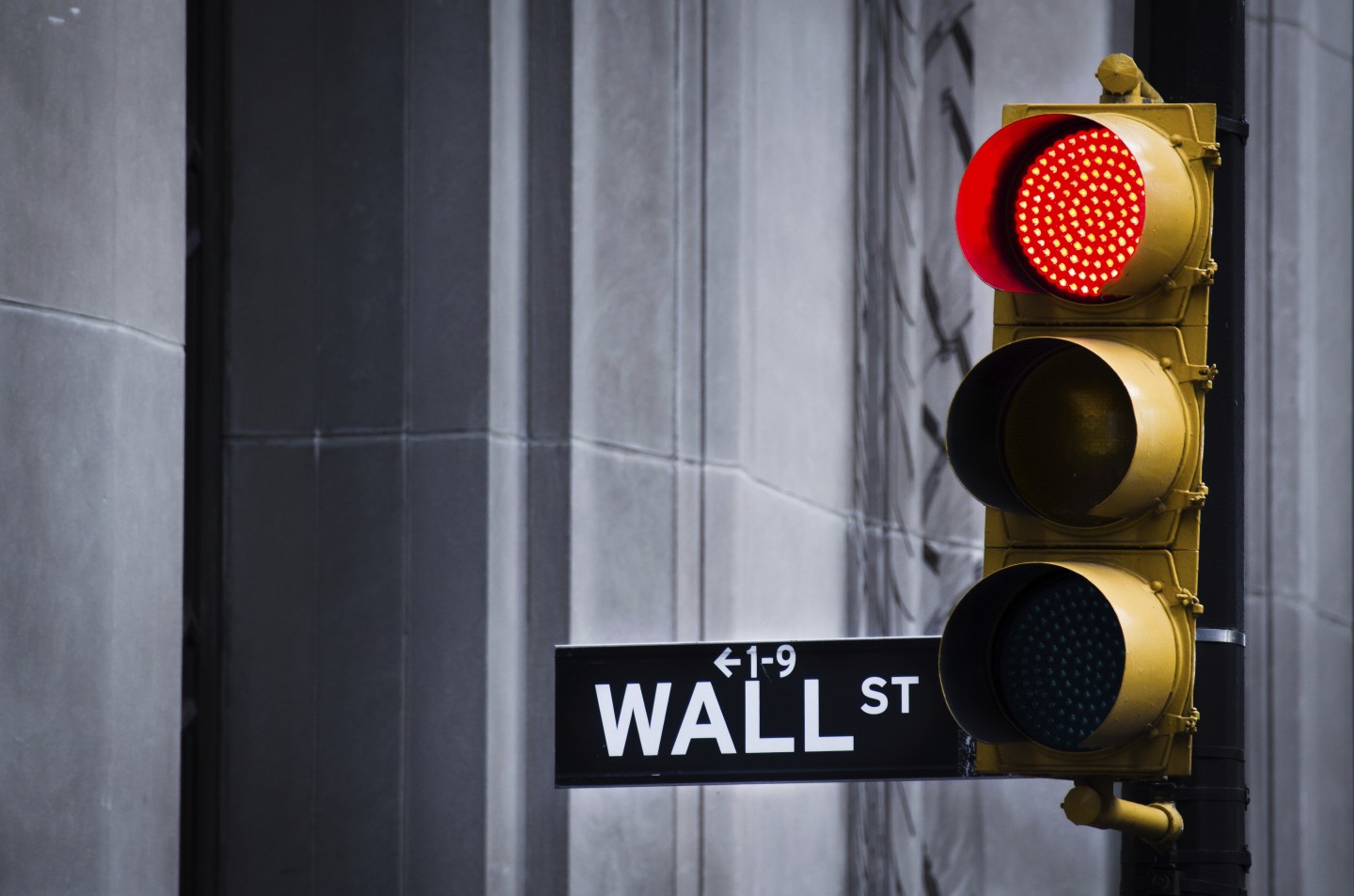 This week marks the fifth anniversary of the Dodd-Frank Wall Street Reform and Consumer Protection Act, sometimes jokingly called “Dodd-Frankenstein.” During the darkest days of the Great Recession, Congress rushed through this bill in order to show it had done something before the 2010 mid-term elections.

This is a very different approach from the way Franklin D. Roosevelt’s New Dealers handled the Great Depression. During the 1930s, Congress systematically approached financial reform one step at a time, then monitored the results and took the next step. There were the Securities Act of 1933, the Banking Act of 1933, the Securities Exchange Act of 1934, the Commodity Exchange Act of 1936, the Maloney Act of 1938, and the Investment Company Act of 1940. This created a regulatory structure that worked well for many years.

The drafting of Dodd-Frank was so hasty that many major provisions, such as the problematic Volcker rule, were never properly vetted with public hearings. It was so hasty that the name of the new Consumer Financial Protection Bureau (CFPB) was not even written consistently in the law that was enacted – in some parts it is referred to that Bureau of Financial Consumer Protection. Many bits of proposed legislation were thrown together without careful analysis. Often, Congress just threw up its hands, requested studies, and dumped hundreds of required rulemakings on an underfunded and obsolete regulatory structure. Even though the Volcker Rule restricting big U.S. banks from making risky bets with funds from their own accounts through proprietary trading finally took effect Wednesday, the regulators have still not finished all of the required rulemakings, and it will probably take several more years for them to complete the work.

Many things in Dodd-Frank were necessary and long overdue, although the details could and should have been done better. Providing for orderly liquidation of “too-big-to-fail” institutions when they fail is extremely important. After all, there is no such thing as a “too-big-to-fail” institution because big institutions can and do fail no matter how big they are. The task for regulators is to contain the damage when they fail.

Creating a regulatory structure for previously unregulated OTC derivatives such as swaps was another much needed item. Problems with swaps were one of many problems that complicated the financial crisis, yet they had fallen between the regulatory cracks. Giving the U.S. Federal Reserve authority over important non-bank financial institutions will also help to prevent or defuse the next crisis.

Congress did fulfill the Obama campaign pledge of creating the CFPB, but then gave it no authority over stocks, commodities, insurance, or car dealers. Congress also gave the CFPB a blank check to spend money printed by the Fed, and with a single czar at its head. This is good if the czar is good, but, as the quality of political appointees varies considerably, sooner or later a bozo will get appointed and mess things up.

Some stuff just didn’t belong in this particular law. The conflict minerals provision had nothing to do with the financial crisis, but was thrown in at the last minute. It just doesn’t make sense to require costly (and mostly useless) disclosures from public companies but not from private ones doing business in the dark – the really dirty ones.

In its haste, Congress in 2010 let a good crisis go to waste and failed to address the underlying problems in our financial regulatory structure. We have hundreds of different regulatory agencies at the federal and state levels, and they don’t all play nicely with each other. Dodd-Frank created a committee of regulators, the Financial Stability Oversight Council, which mostly just adds another layer of bureaucracy. There is still no federal charter or regulator for insurance companies, which creates enormous inefficiencies that are costly to consumers.

There needs to be a carefully thought out overhaul of our nation’s financial regulatory structure. Regulatory authorities need to be rationalized to take into account the evolution of financial markets. For example, merging the U.S. Securities and Exchange Commission and U.S. Commodity Futures Trading Commission is long overdue. It is not a question of more or less regulation, but a question of smarter regulation. It is time for Congress to examine the impact of what it has and hasn’t done, and get back to the unfinished job of real financial reform.

James J. Angel is an associate professor of finance at the McDonough School of Business at Georgetown University.