Is your smartphone wrecking your memory? 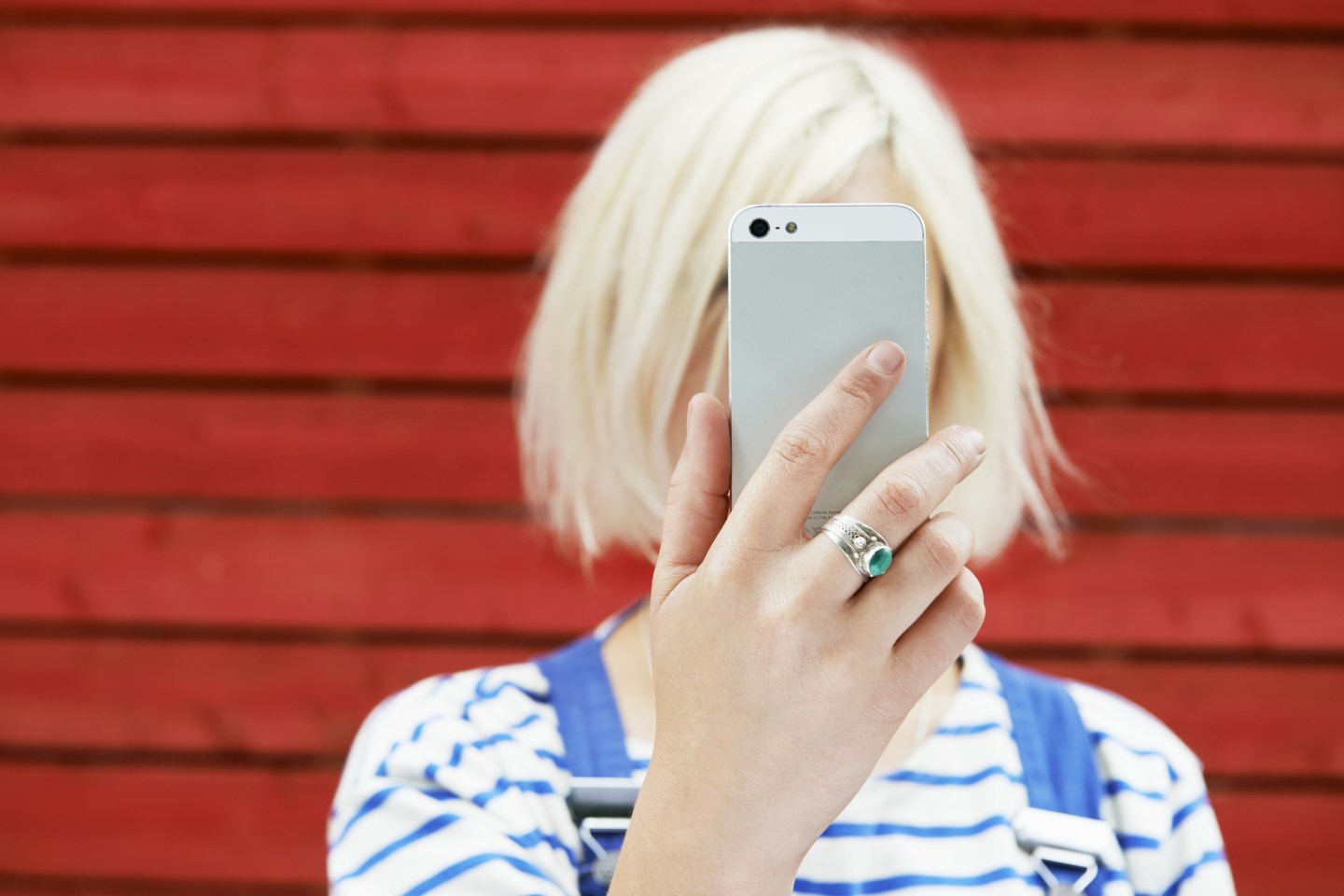 Quick—if you have a brother, what’s his phone number? Or your sister’s? Or your next-door neighbor’s? If you don’t know without checking your phone, you’re among the “overwhelming” majority of consumers who “use the Internet as an extension of their brain,” says a new study from U.K.-based cybersecurity company Kaspersky Lab.

Based on a survey of 1,000 Americans ages 16 to 55, split evenly between men and women, the report adds that almost half (44%) admit that their smartphone “serves as their memory,” holding everything they need to recall.

Even so, some bits of information seem to stick in our minds more readily than others. About 70% of those surveyed could recall their significant other’s number. Only 34% could call one of their kids without checking the number first, however, and fewer than half (45.4%) could call their job. Without looking up—or autodialing—the number, 44% can’t call their siblings. More than half (51.4%) don’t know their friends’ digits, and 70% don’t know their neighbors’.

“Digital amnesia,” as the Kaspersky researchers call it, is prevalent across all age groups, and among men and women equally. But, as you might expect, the study found that people ages 16 to 24 are the most likely to say their devices are “the only place” where they keep essential data, so that the loss of a smartphone would make them “panic.”

Up to a point, there’s nothing alarming about this. After all, clearing our brains of clutter like phone numbers might free up our minds to concentrate on bigger and better things. Yet such heavy reliance on our gadgets seems to make us vulnerable, too. About 51% of women, and almost as many 25-to-34-year-olds (48.6%), for instance, say losing a smartphone would “fill them with sadness,” the study notes, “since there are memories stored on their connected devices that they would never get back.”

Moreover, we don’t yet know the long-term effects of never having to use our heads for storing data. About 90% of those surveyed “agreed that they use the Internet as an online extension of their brain,” the study says. When faced with a question—say, what’s the capital of South Dakota?—more than half of the people surveyed “would turn to the Internet before trying to remember,” and almost one-third (28.9%) “would forget an online fact as soon as they had used it.”

So you might wonder, what about all the memorization that generations of schoolchildren used to do? Wasn’t the purpose (at least in theory) to train their brains to retain information? Wouldn’t it be ironic if the Internet, while providing us with quick access to virtually unlimited data, was also making us dumber?