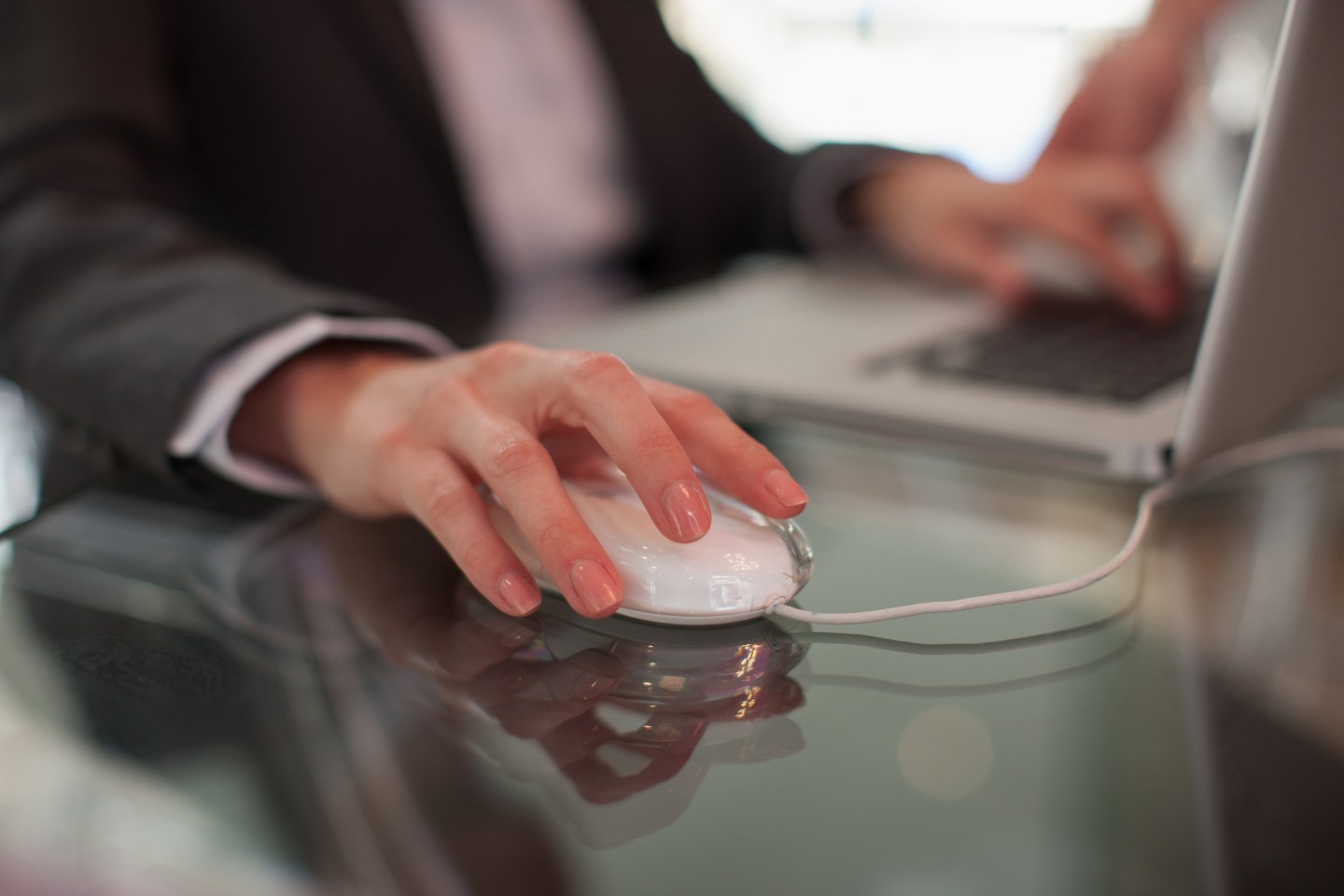 Back in the good old days of traditional media, advertisers and publishers were the best of friends. Publishers of newspapers and magazines and other things enjoyed a monopoly on information distribution, and therefore commanded a large share of the attention of readers, and advertisers piggy-backed on that monopoly, which in turn helped to pay the freight for all of that content.

Unfortunately, the Internet has changed all of that, and now the advertising business is as much a threat to traditional media entities as it is a friend.

In part, that’s because advertisers now have a range of other attractive intermediaries they can deal with instead. They can buy Facebook ads that allow them to target users on a far more granular level than any media company could ever offer, and they can buy Twitter promoted tweets, and Snapchat ads—and they can even go direct to readers and create their own magazines and news websites, which many have.

All of this has dismantled any monopoly or near-monopoly that traditional publishers had on content delivery or attention. But that’s not the worst of it. That’s just level one of what is increasingly becoming a multi-level bloodbath for media companies.

In addition to losing control, advertising itself has also been transformed by the rise of new technologies, the most important of which is what’s called “programmatic” advertising. In a nutshell, this is ad delivery driven entirely by algorithms. Software looks at what users have seen or clicked on, chooses ads from various networks and automatically places them. Virtually no humans are involved—just data.

From a publisher’s point of view, this creates a number of problems. One is that because of the massive explosion of supply—an almost unlimited number of webpages, as opposed to a strictly controlled number of newspaper and magazine pages—and the use of software instead of expensive human beings, digital advertising generates orders of magnitude less revenue than it used to (there’s also a huge problem with ad fraud).

This has also proven to be a disaster for readers and web users. The combination of publishers’ desperation to generate more revenue and the rise of programmatic and other tools has created a kind of perfect storm. The result is a web filled with useless and annoying banner ads, popups, pop-unders, page takeovers, un-killable auto-play videos and other monstrosities—including the use of literally hundreds of tracking agents, cookies, super-cookies and other invasive tools.

Many users have responded to this by ignoring advertising completely—click-through rates on banner ads are so low it would take an electron microscope to even see them (the industry average is 0.1%). And in order to help them do so, many use ad blocking software, which instantly removes any and all advertising.

This has resulted in a kind of arms race, in which ad blockers develop new ways of tracking and killing ads, and publishers feverishly hire companies to find tricks and hacks that will get around those tools. On top of all that, many of the advertising methods publishers use don’t work at all on mobile devices, due to screen size and the way users behave when they are using a smartphone.

As bad as all of this is, however, it is about to get even worse: Apple said recently that the next version of its Safari browser will have ad-blocking built in, making it even easier for users to avoid ads—except the ones that Apple includes in its upcoming News app, of course.

The bottom line is that the hellish landscape that is web and mobile advertising has done nothing to improve the financial health of publishers and content creators, and at the same time has given even more power to platforms and middlemen like Apple and Facebook. A big part of the reason why Facebook’s “Instant Articles” pitch is so appealing to media companies is that their own mobile app and mobile browsing experience is not only terrible for users but also financially irrelevant.

From that point of view, if Facebook can offer mobile versions of a media partner’s pages that load much faster and can also deliver a large chunk of the advertising revenue it generates—revenue that is almost certain to be far larger than the media company can produce on its own, since Facebook’s ads are so much more effective—then where’s the downside?

The downside, of course, is that Facebook and Google and Apple wind up controlling the flow of content in a very real sense, because they now operate the levers that determine who sees what content, and also who sees which ads. So not only are they the dominant (and growing) method by which many Internet users find and share news and other content, but they are also becoming the pre-dominant way in which advertisers reach those users. Where does that leave traditional media entities?

As technology analyst Ben Thompson has said a number of times, there is a great reckoning coming for media companies of all kinds, and what’s happening with advertising is a major source of fuel for that bonfire. What ultimately emerges at the end of that process remains unclear.