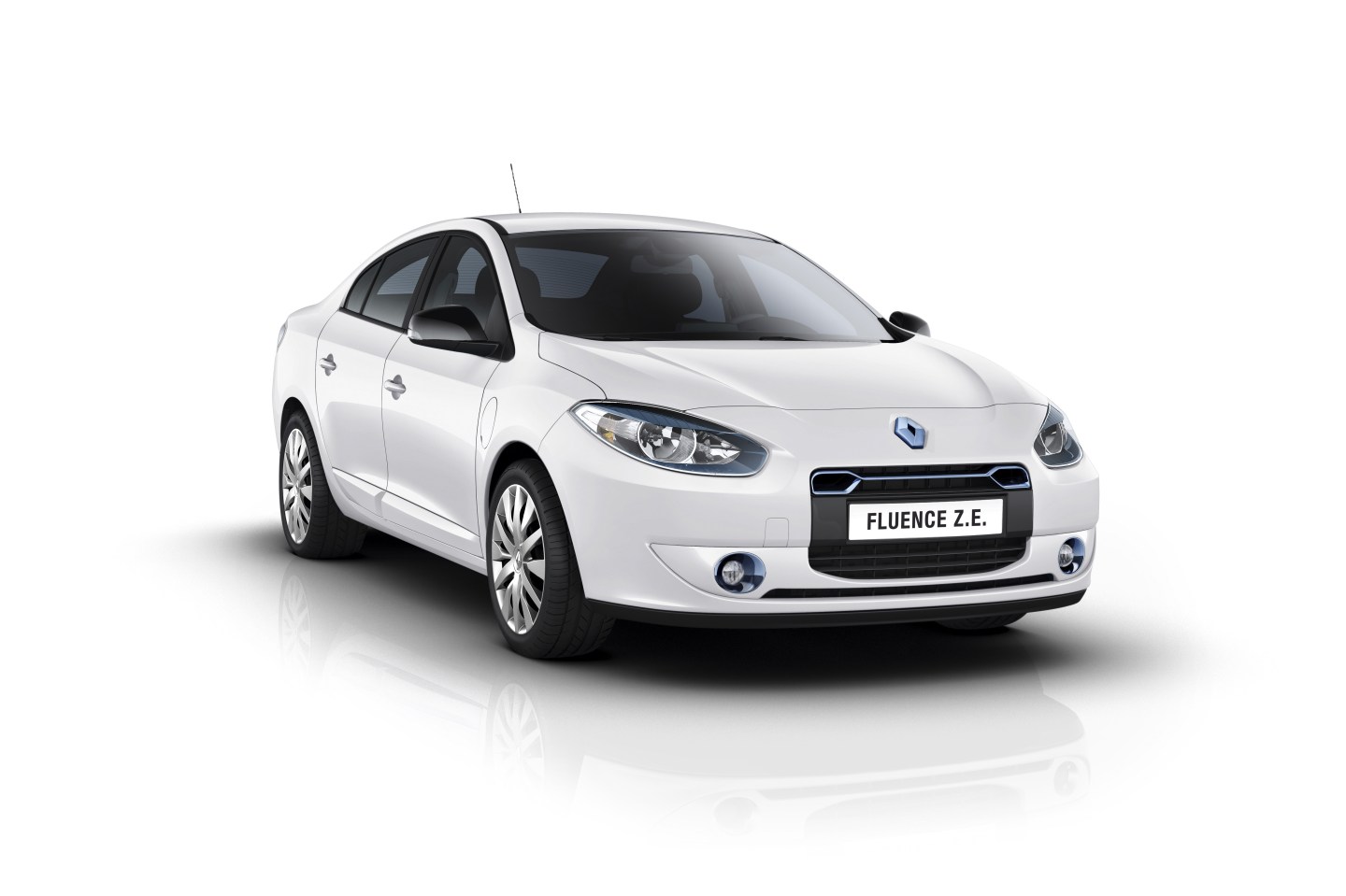 It’s sad fact of buying a mass market car. Once you’ve driven it off the lot, depreciation begins—some faster than others.

In Europe, three electric vehicles have joined a less-than-desirable list: the worst first-year depreciators. The Renault Fluence Z. E., Citroen C-Zero, and Nissan Leaf E have all lost more than three-quarters of their value after covering 12,000 miles and a year of ownership, according to automotive intelligence firm Glass’s Information Services.

As Glass’s notes, these three EVs are among the least attractive on the market. The Nissan Leaf E, for instance, is the lowest model available in the Leaf fleet. The Fluence, which was launched as part of a joint effort with defunct battery swap startup Better Place, was discontinued last year.

The presence of electric vehicles in the list does indicate that the sector remains sluggish, the company says.

“The motor trade and the used-rcar-buying public remain interested in electric cars but are still reticent to actually buy them in numbers—and these depreciation figures reflect that fact,” the company says in a statement.

There is evidence that the public is starting to buy more electric vehicles in European markets.

Total alternative fuel vehicles registrations in the EU totaled 144,421 in the the first quarter, a 28.8% increase from the same quarter last year, according to the European Automobile Manufacturers Association. Of these, electric vehicles saw registrations more than double to 24,630 units in the first quarter 2015 compared to the same year earlier period.

While a Renault and Nissan EV made the list, the companies have had success with other EV models. Last month, the Renault-Nissan Alliance sold its 250,000 electric vehicle, four and half years after the Nissan Leaf was introduced. The Leaf remains the best-selling EV ever, with more than 180,000 units sold, according to Renault-Nissan Alliance CEO Carlos Ghosn.