Your car isn’t safe from hackers. Here’s why 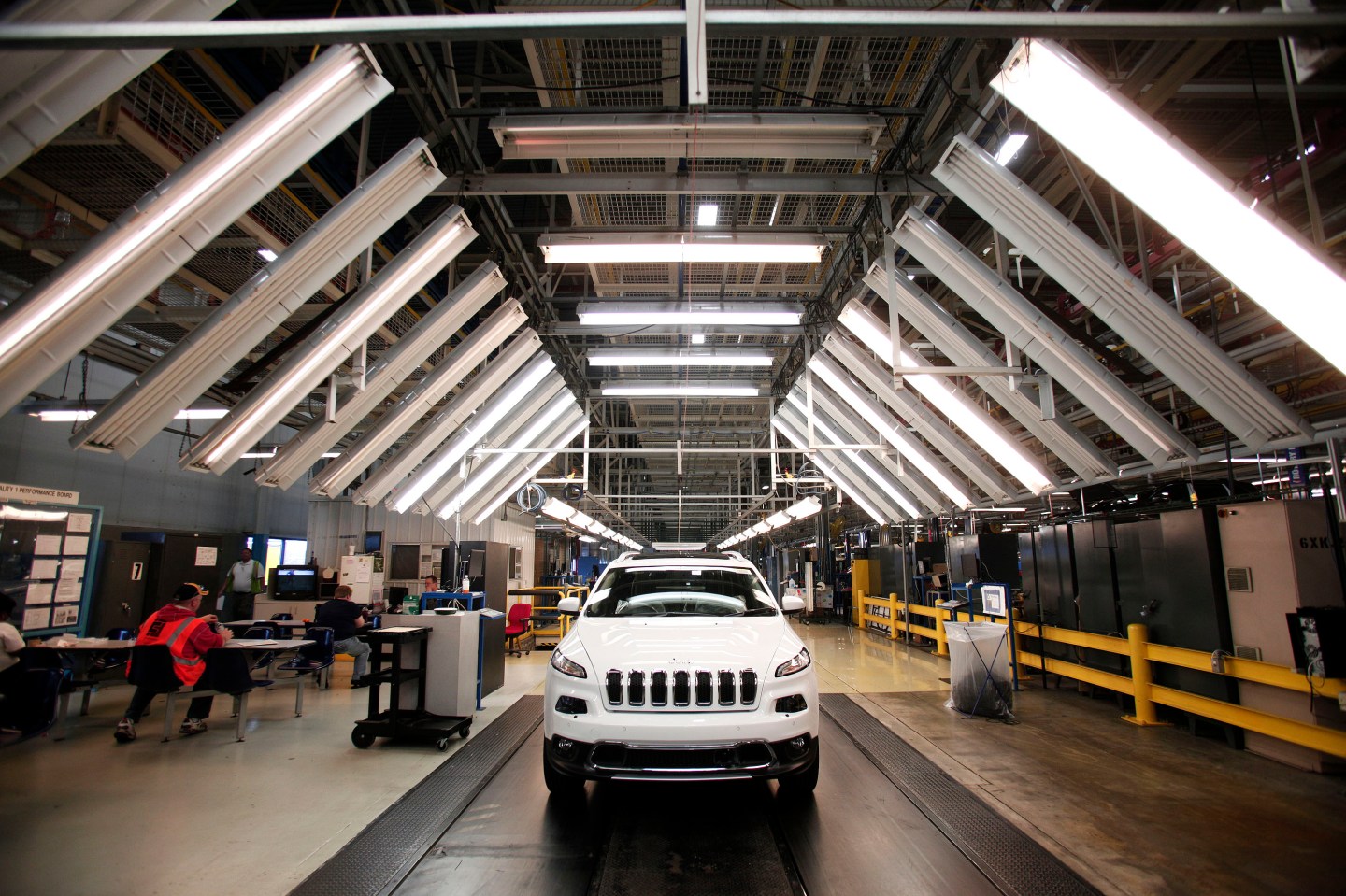 TOLEDO, OH - MAY 7: The 2014 Jeep Cherokee undergoes assembly at the Chrysler Toledo North Assembly Plant Jeep May 7, 2014 in Toledo, Ohio. Fiat Chrysler Automobiles announced it wants to turn Jeep into a global brand as part of an aggressive five-year plan. The automaker also plans on bringing back the Alfa Romeo to the U.S. (Photo by Bill Pugliano/Getty Images)
Photograph by Bill Pugliano — Getty Images

The next time you’re buckled in behind the wheel, you may want to ask yourself: Am I really in control?

Two computer hackers have spent the past year cracking the digital defenses of Internet-connected vehicles. And what they’ve discovered is disturbing.

Charlie Miller, a security engineer at Twitter (TWTR), and Chris Valasek, director of vehicle safety research at the cybersecurity firm IOActive, can take over certain vulnerable automobiles with ease. The pair recently demonstrated their abilities on a Jeep Cherokee, remotely hacking into the highway-cruising vehicle from miles away, as Wired reported.

“Their code is an automaker’s nightmare,” wrote Wired reporter Andy Greenberg, who intrepidly volunteered to serve as a crash test dummy for the hacker duo. “Software that lets hackers send commands through the Jeep’s entertainment system to its dashboard functions, steering, brakes, and transmission, all from a laptop that may be across the country.”

The remote attack could be used to compromise as many as 471,000 vehicles on the road today, the team estimates.

In 2013, the team similarly hacked into other cars, such as a Ford (F) Escape and Toyota Prius. However, in those cases the two used computers that were plugged directly into the car’s dashboard.

Miller and Valasek plan to reveal more information about how they pulled off the Jeep stunt at the Black Hat conference next month. In the meantime, all they’ve said is that the trick involves using a cellular connection to break into the car’s entertainment system through a feature called UConnect. From there, they’re able to move laterally into other electronic parts of the vehicle, such as the air conditioning, transmission, and even the car’s steering controls.

Despite the security risks, automakers are more determined than ever to win the connected car race, and to turn their vehicles into computers. (And the reverse: Apple (AAPL) trying to turn its computers into cars.) Recently, a dozen of the top companies such as Ford and General Motors (GM) joined a coalition to share security data to protect their latest innovations from compromise.

In these early days, though, it seems the hackers have an edge. Watch the hackers’ antics in Wired’s video here.