Get hired, get sold, get fired, get rich 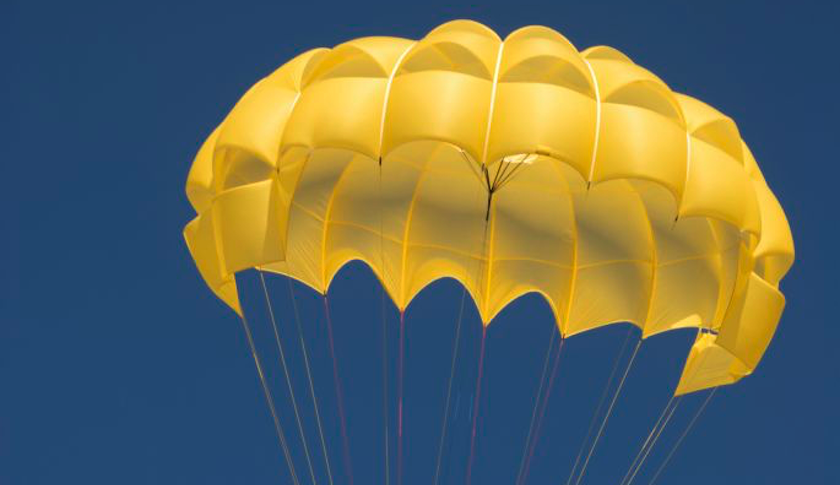 Three of the newest CEOs in the Fortune 500 are selling off their companies, and each one stands to be richly rewarded after less than two years on the job. That sounds great for them, but it also sounds like something shareholders will want to get worked up about.

Those shareholders do have a tool to at their disposal. Back in January 2011, at the same time it introduced “Say on Pay,” the Securities and Exchange Commission adopted what is now known as “Say on Golden Parachute.” Another requirement of the Dodd-Frank Act, the provision allows shareholders who are voting on whether to complete a merger or acquisition to also vote on any severance packages for executives who will lose their jobs as a result.

Like Say on Pay, Say on Golden Parachute is nonbinding, but given what’s happened to the stock price of some of these companies since their merger announcements, shareholders may use it to express their displeasure with rookie CEOs receiving rich payouts, which could prompt their boards of directors to take a second look.

If the $78.7 billion merger between Time Warner Cable (TWC) and Charter Communications (CHTR) goes through, Robert Marcus, who has been CEO of Time Warner for only 18 months, could collect $98 million according to figures from the company’s latest proxy statement, updated to reflect today’s stock price. This payment will be triggered if he loses his job, which seems pretty certain. The combined company would be led by old Charter’s current CEO, Tom Rutledge. Time Warner’s shares have climbed since the announcement on May 26, but shareholders are receiving a fixed cash price plus shares in Charter as part of the deal, and Charter’s shares have been falling in value since the merger went public.

The $6.3 billion acquisition of Office Depot (ODP) by Staples (SPLS), which is facing serious antitrust scrutiny, is also being led by a rookie CEO, Roland Smith, who took the job just 19 months ago. If the merger goes through, Staples CEO Ronald Sargent will head the new company, and Smith will be out of a job—but $47 million richer. Both companies’ stocks rose a little on news of the merger on Feb. 4 but have since fallen. Office Depot shareholders approved the merger by 98% at a meeting in June, but 44% voted against the CEO’s severance package. The company did not confirm whether it had made any changes as a result of this heavy opposition.

The third rookie CEO to sell off his company is Bruce Broussard of health insurer Humana (HUM), who took the helm in January, 2014. If Aetna (AET) acquires Humana for $37 billion, Broussard will be terminated and will receive around $17 million. Like the other companies above, Humana’s stock took a quick spike on the announcement of the sale on July 3, but that has since been wiped out. Aetna’s stock—which Humana shareholders will receive in addition to some cash—has been in free-fall ever since the acquisition became public.

Golden parachutes were first introduced to corporate America for the benefit of shareholders. They were written into employment agreements so CEOs could make merger decisions beneficial to a company’s stock owners without fear of financial harm. But it all started going downhill, with severance equaling tens of millions of dollars because executives received multiyear salaries and bonuses along with equity that was supposed to vest over a much longer time. Golden parachutes became so attractive that they were turned into a motivation to go looking for mergers, whether they were in the interests of shareholders or not.

According to figures from consultancy Pearl Meyer based on figures from 2011 to 2014, only about 5% of Say on Golden Parachute votes received less than majority support, though in most cases shareholders supported the actual merger. But in some cases, concerned investors are starting to show more backbone.

The $6.8 billion acquisition of food company Ralcorp by ConAgra in January 2013 met with shareholder approval but only around 45% of shareholders approved Ralcorp CEO Kevin Hunts’ $36 million golden parachute. Likewise, in the lowest level of approval so far, Spartan Stores Inc.’s $314 million acquisition of Nash Finch in September 2013 saw shareholders strongly supporting the combination, but only a quarter of them approved of the $25.8 million Nash Finch CEO Alec Covington was due to collect.

While it is not clear whether these votes reduced payments, Say on Pay votes have had significant effects on other CEOs. Take Oracle, where a series of votes reduced CEO Larry Ellison’s pay by about $12 million. John Hammergren CEO of McKesson had what was called the richest pension of all time, but he took a $45 million cut, and his pay was halved after shareholders protested.

Office Depot shareholders have voted, and those at Time Warner Cable and Humana will soon have their say. But when all the votes are tallied, will their CEOs walk away with their whole packages or a little less than they bargained for?