Aetna to buy Humana for $37 billion 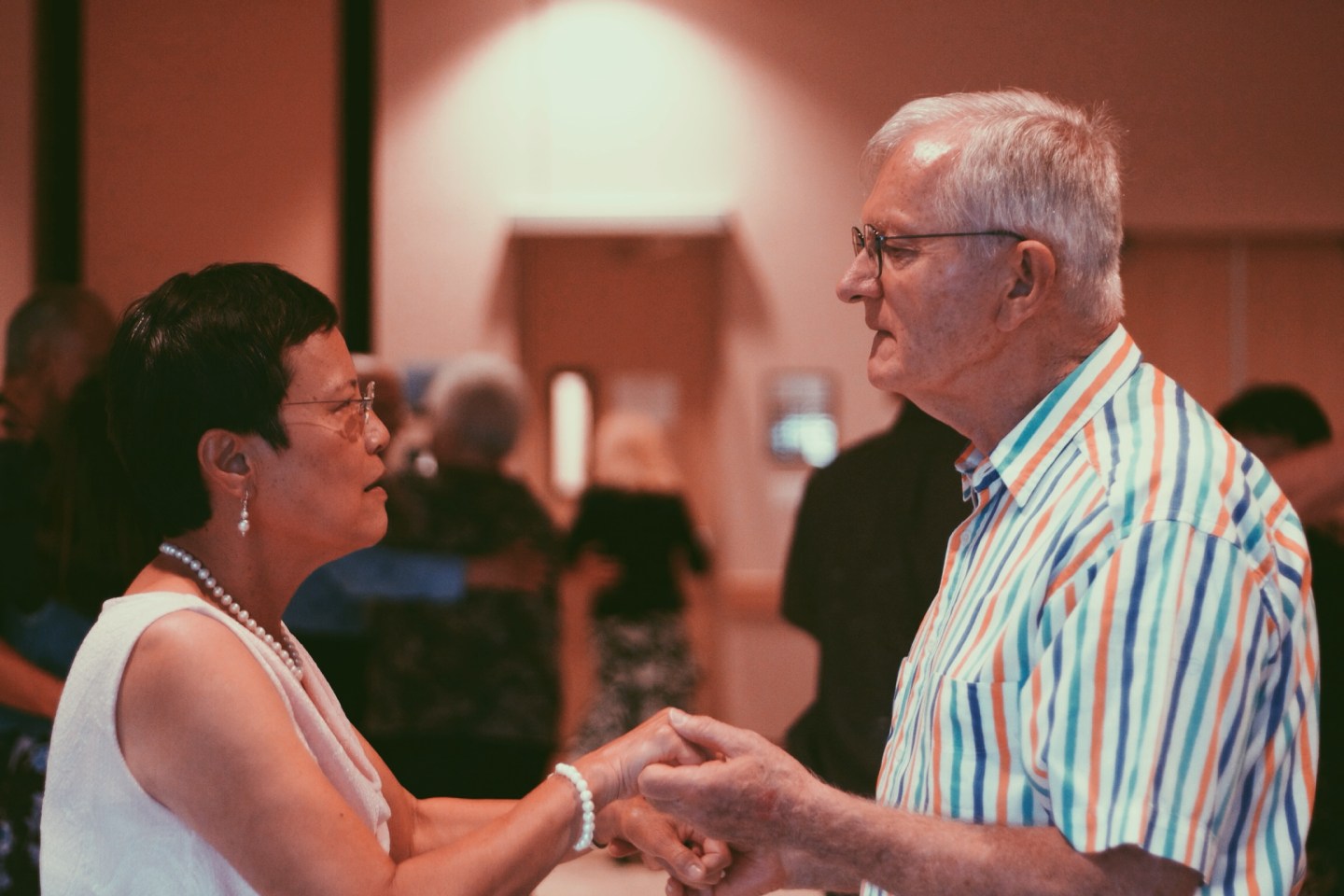 A senior couple can be seen dancing in this file photo.
Photograph by Jason Sanqui — Getty Images

Insurance giant Aetna Inc. (AET) is to buy Humana Inc. (HUM) for $37 billion, in a deal that will create the second-largest managed care company in the U.S. behind UnitedHealth Group (UNH).

The deal is the first in an expected wave of consolidation across the sector as health insurance companies look for ways to bulk up and reduce costs to stay competitive in the post-Obamacare world. It will transform Aetna, which has traditionally focused on employers’ health care plans rather than individuals’.

Aetna has had to pay a relatively steep premium to get its hands on Humana: the offer is nearly 30% above where Humana’s shares were trading in May, before news of a possible sale leaked. The prize is a base of 3.2 million Medicare Advantage-enrolled customers that will more than triple its existing Medicare membership.

The deal also creates one of the country’s biggest pharmacy franchises, serving members who use over 600 million prescriptions a year.

Bulking up will help the companies’ ability to defend margins, but the flip side is that the deal may face antitrust scrutiny, as it reduces the number of insurers participating in the regional exchanges set up under the terms of the Affordable Care Act.

The Wall Street Journal estimates that a merger would increase by 180 the number of counties across the U.S. where a single insurer would have a share of over 75% in the Medicare Advantage market.

In a statement, Aetna said Aetna chairman and CEO Mark T. Bertolini will keep the same functions in the combined company, which will keep Humana’s home of Louisville, Ky. as the headquarters for its Medicare, Medicaid and TRICARE businesses.

Aetna fought off competition from rival Cigna Inc. (CI) for Humana. Cigna had hoped a tie-up with Humana would protect it from a takeover by Anthem Inc. (ANTM), but Friday’s deal between Aetna and Humana now leaves it vulnerable again.