Entrepreneurs come from families with money 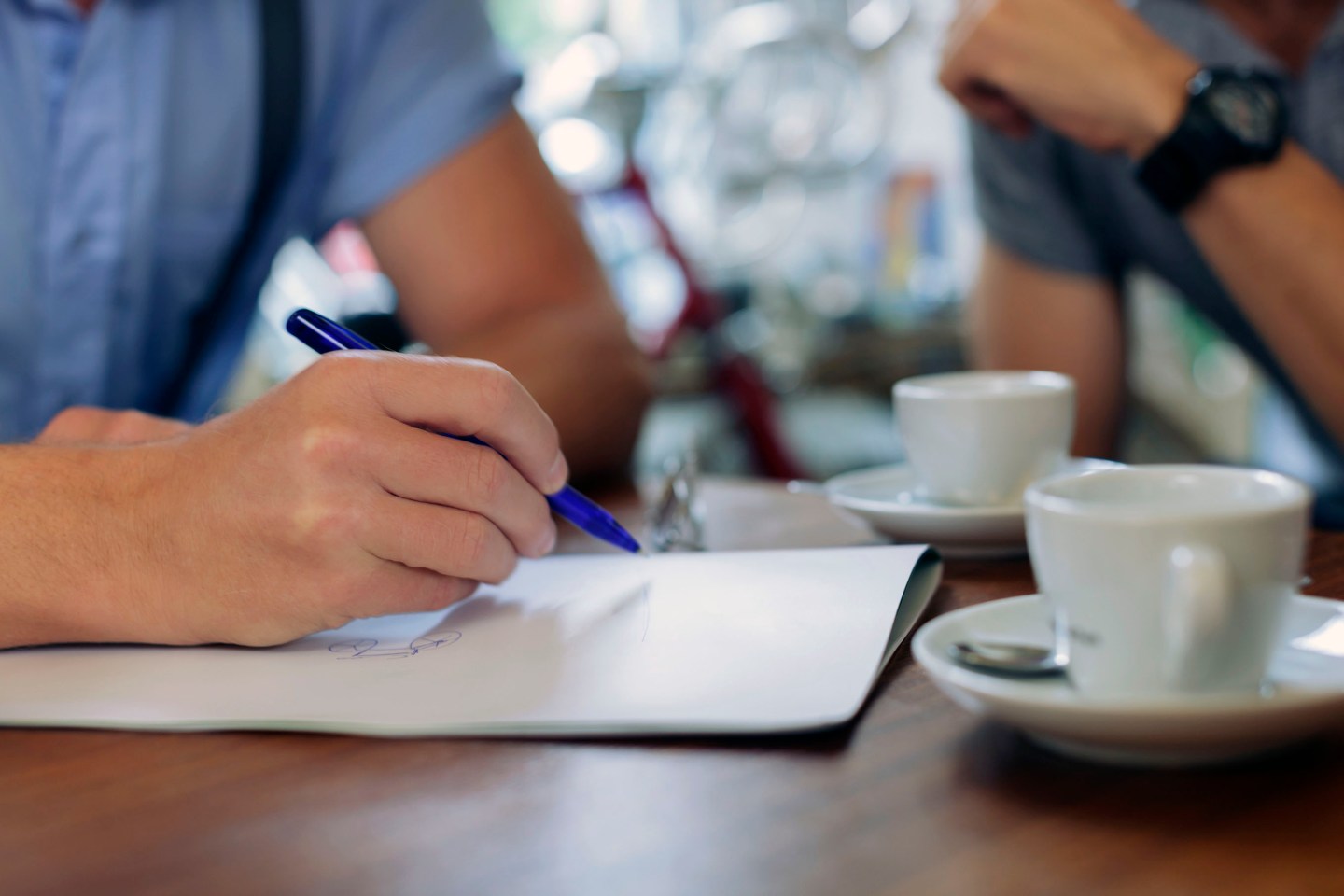 The secret sauce to being a successful entrepreneur is apparently coming from a family with money. Quartz reported that when a person has more cash on hand, they’re able to take the risks needed to kickstart a business.

“Many other researchers have replicated the finding that entrepreneurship is more about cash than dash,” according to Andrew Oswald, a University of Warwick professor, in an interview with Quartz. “Genes probably matter, as in most things in life, but not much.”

A 2013 research paper cited by the publication also found that shared traits among entrepreneurs included being white, male and well-educated. “If one does not have money in the form of a family with money, the chances of becoming an entrepreneur drop quite a bit,” according to Ross Levine, one of the economists who wrote the study, to Quartz.

The average cost to launch a startup is around $30,000, according to the Kauffman Foundation. Data from the Global Entrepreneurship Monitor show that more than 80% of funding for new businesses comes from personal savings and friends and family.

For more on entrepreneurship, here are 10 quotes from Shark Tank’s “Mr. Wonderful,” Kevin O’Leary, on the subject.