Why Palantir and Hershey want food companies to swap data 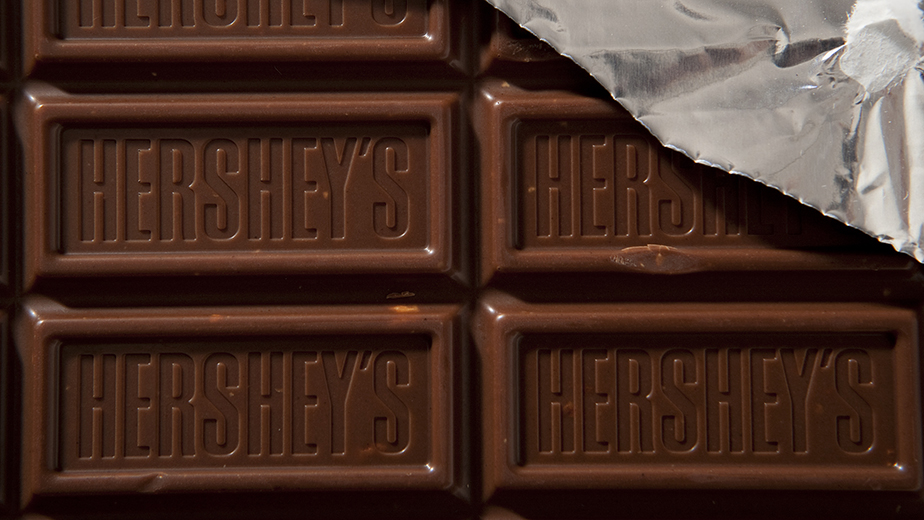 When most people think of the big data company Palantir, they probably have an image in their minds of secretive government agencies like the CIA, FBI, and the Department of Homeland using its software to locate terrorists or investigate major white-collar crime.

But it turns out that chocolatiers are also interested in Palantir’s number crunching technology.

The Silicon Valley firm along with The Hershey Company said on Thursday that the two companies are creating a group for the consumer-packaged goods industry to swap data to “get in front of emerging trends that impact the industry as a whole.”

The new organization, called the CPG Consortium, follows through with what Palantir and Hershey detailed to Fortune’s Michal Lev-Ram last December. In interviews, the two explained how a data-exchange hub would let participating companies learn about consumer purchasing trends that could help them adjust their business strategies.

“I believe in a much more open environment and freer data,” Hershey (HSY) CEO J.P. Bilbrey told Fortune in December. “Your competitive advantage is being able to work with the information, not hold on to it.”

Palantir’s goal for the consortium is “to put companies that are competitive with each other in an environment that is not competitive,” Palantir CEO Alexander Karp explained in a video about the launch of the CPG Consortium.

Of course, by acting as the hub of all these competing companies, Palantir, a darling of the burgeoning universe of companies that slice and dice huge amounts of information for others, would stand to benefit financially if everyone uses its technology to analyze the shared data.

Hershey and Palantir didn’t provide specifics about how the new group would be run, whether any companies besides Hershey will participate, or how companies will exchange their data. A Palantir spokesperson declined to comment and provide any more details beyond the announcement.

The idea of sharing data to gain better insights on industry trends is only as good as the data exchanged. If few companies besides Hershey participate, then Palantir won’t have much data to process.

One company’s definition of “pre-competitive information” might be different from another’s. Until the consortium spells out the nuances, it’s hard to see companies wanting to hand over their data to other businesses.

Additionally, if a consumer-packaged good company currently uses a different data analytics tool than Palantir’s, it’s unclear whether the new consortium would be open to using it. From the looks at it, Palantir’s software will be the only number-crunching tech involved because no other similar tools were mentioned.