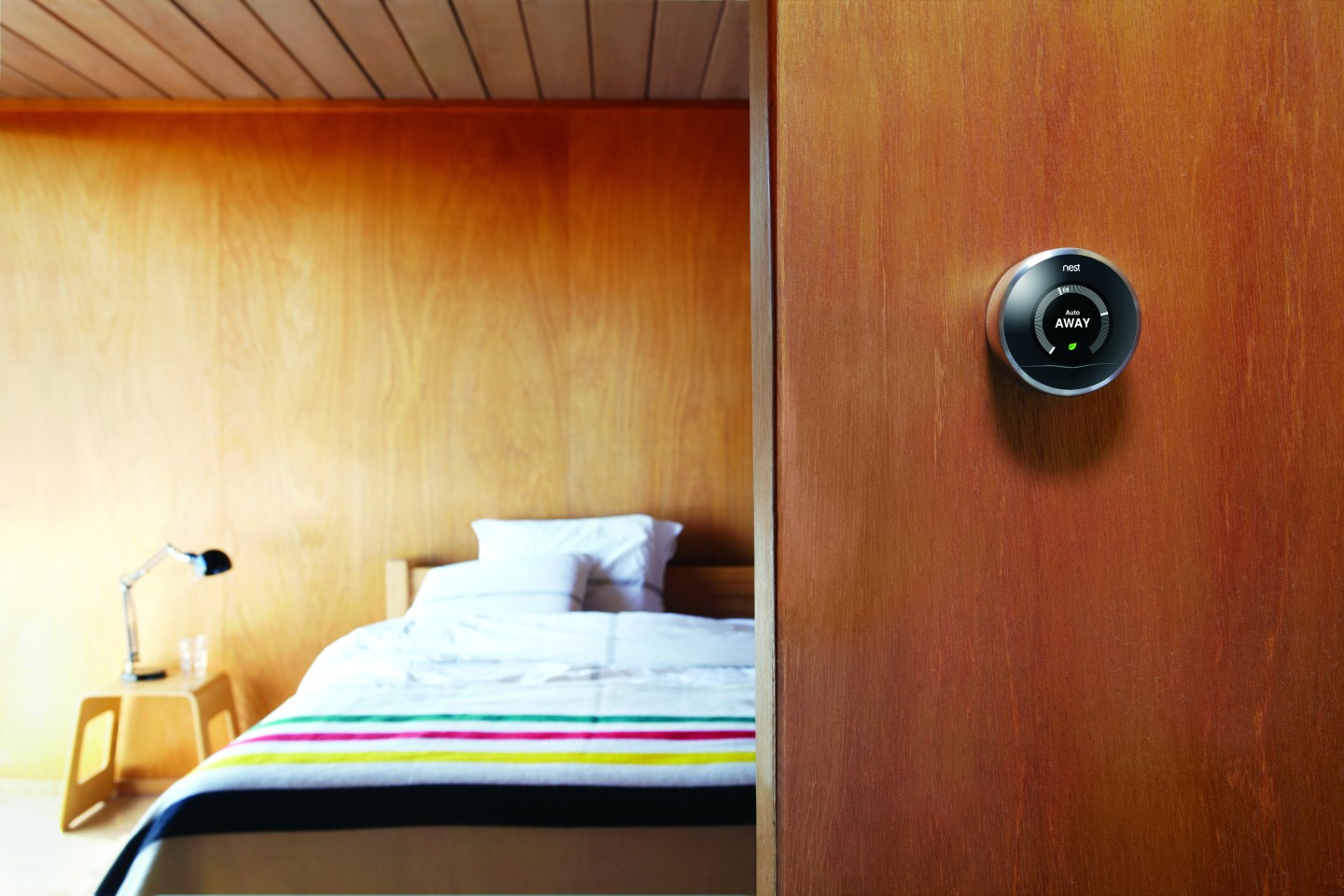 Qualcomm, the chip company whose been a powerhouse in the mobile networking world and is trying to get into the Internet of things, has joined the Thread Group as a member of the board. Thread was a wireless networking protocol, created a year ago by Nest, Samsung, Freescale, Silicon Labs, and others to offer an alternative to existing home mesh networking standards such as Zigbee and Z-wave already in use.

The networking protocols are what allow devices to talk to one another in the home. Unlike, Wi-Fi, which sends a lot of data and consumes a lot of power, Thread is designs to send small amounts of data and consume very little power. In that way it’s closer to Bluetooth. However, it also has two other unique characteristics in that it is a mesh network, that means all the devices can talk to any other device in the network and it can support speak directly to the Internet without going through a hub device such as a smartphone because it supports IPv6.

That’s a bit wonky, but these are important features in the wireless networking world. Mesh network offer redundancy so if the hub goes down, the networks stays up, and the ability to talk directly to the Internet, gives a connected device designer more options. However, the standards group that works on Bluetooth has added the capability to let Bluetooth devices talk to the Internet (although not all chips support that yet) and it is weighing adding mesh networking capability. Qualcomm even purchased CSR, the chipmaker that is the key software vendor behind Bluetooth mesh.

So what is Qualcomm doing joining as a board member of a standards organization of Thread? The company seems to be taking a page from it’s playbook on wireless power when it joined all of the standards organizations instead of backing a single one and hoping it was the winner. That makes sense. Qualcomm has the money and it has clearly signaled that the Internet of things will be essential to it’s business.

To see if Qualcomm believes Thread, which also today released some details about the progress of the standards effort, will succeed, watch for it to purchase a maker of Thread-enabled chips such as Silicon Labs or GreenPeak. Speaking of Silicon Labs, it released software today that will update its existing Zigbee chips to make them Thread-enabled and announced it’s Thread enabled products. From a consumer perspective, this doesn’t change anything unless you’re adding a new Thread device to the network. Then it should make the joining process a bit easier.

Well, they will work together at the radio level anyhow. There’s still the matter of getting things to talk together at the software layer, which is another problem entirely. That’s where standards efforts such as HomeKit, Qualcomm’s AllSeen Alliance and Intel’s Iotivity and countless proprietary efforts and hubs come into play. And that is why the smart home is still stuck in the early adopter phase.