BP may have billions more to pay, even after its $19 billion settlement 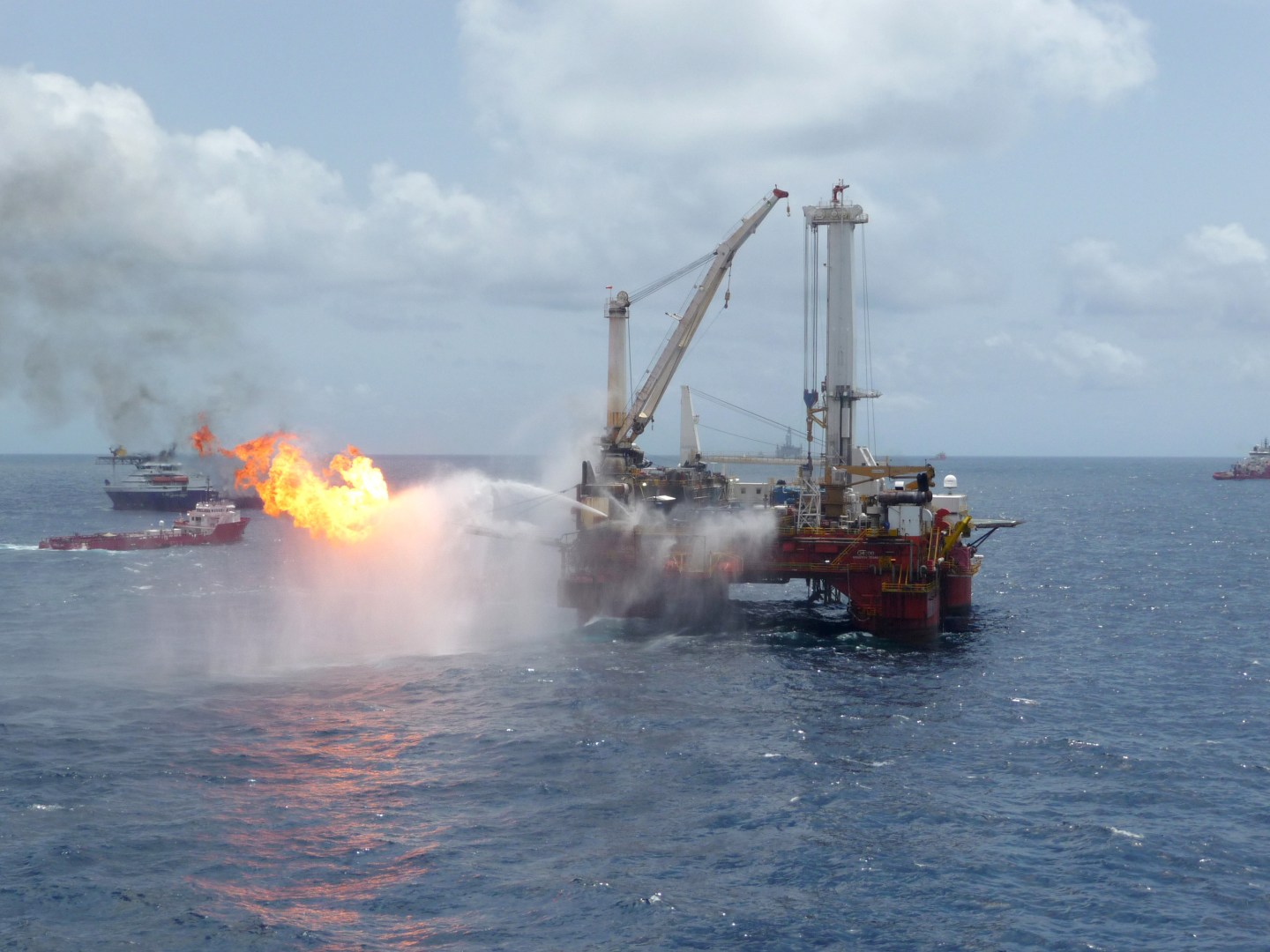 BP (BP) is still facing compensation claims filed by tens of thousands of area businesses claiming that they suffered losses as a result of the oil spill.

BP’s recent massive settlement resolved all federal and state claims that came out of the Deepwater Horizon accident and included agreements with five Gulf Coast states — Alabama, Florida, Louisiana, Mississippi, and Texas — as well as more than 400 local governments. BP’s settlement also includes a $5.5 billion civil penalty to be paid over the next 15 years under the Clean Water Act. The company said in early July that the settlement brings the total amount BP has paid as a result of the 2010 oil spill to $53.8 billion.

But, the company is likely still on the hook for more money, with businesses lining up for compensation. According to the Financial Times, businesses filed more than 115,000 claims with the Deepwater Horizon Claims Center ahead of an early-June deadline for compensation claims. Thousands of those claims were either settled or thrown out, but FT reports that more than 60,000 claims have yet to be fully processed.

BP put aside more than $10.3 billion to cover the various compensation claims but, according to FT, the company may end up paying at least $2 billion more than that amount.

UPDATE: A BP spokesperson declined to comment on the remaining compensation claims.