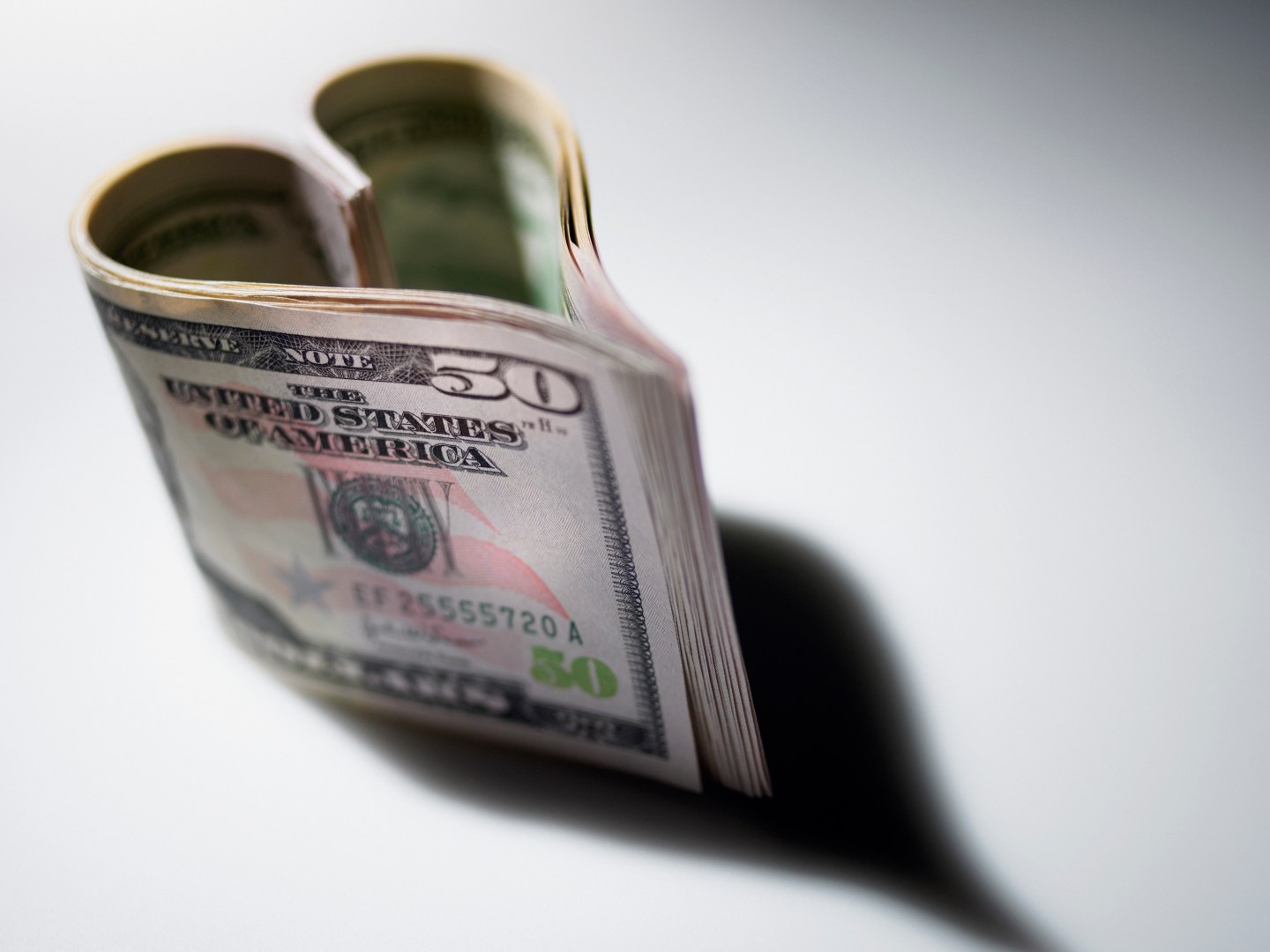 As George Eastman built the photographic film manufacturer Eastman Kodak into an industrial giant in the early 20th century, he thought long and hard about how to get the most out of his front-line laborers. He wound up designing a program to ensure that as corporate profits grew, so would people’s pay.

“You can talk about cooperation and good feeling and friendliness from morn to midnight,” Eastman said, “but the thing the worker appreciates is the same thing the man at the helm appreciates—dollars and cents.”

For individual workers, it’s hard to imagine that this basic sentiment has changed much over the past 100 years. Yet these days, there is precious little for most to appreciate—an increasing factor, some believe, in the lousy rates of engagement that companies are witnessing among their employees.

Last week, the Labor Department reported that, even as the jobless rate fell to 5.3% in June, hourly wages remained stuck—part of a long-running pattern that has left “the vast majority of workers,” in the words of the Economic Policy Institute, without a real raise for more than three decades.

At the same time, the ranks of Americans who are truly engaged at work are low, according to surveys. Gallup says that only about 30% of U.S. workers “are involved in, enthusiastic about, and committed to” their jobs. (Although various research outfits slice the numbers differently, Gallup’s dreary findings generally jibe with other studies conducted by The Marcus Buckingham Company, Temkin Group, Dale Carnegie, and others.)

Surprisingly, few have connected the dots between stagnant pay and people muddling through work with little energy or passion. Instead, experts tend to focus on other ingredients that drive engagement: employees having a well-defined sense of purpose, enjoying ample autonomy and responsibility, finding ongoing opportunities to learn and develop, and being put in a position to use their strengths.

Some, however, are starting to assert that the stall in compensation is dragging down workers’ attitudes.

In recent months, a host of companies have announced wage hikes: IKEA, Target, and Aetna among them. A big benefit of the move, many have said, is that it will help these businesses retain good workers, thereby reducing the cost of retraining.

But a few corporations have gone a step further, indicating that offering higher pay isn’t just about trying to minimize turnover. “Motivated teams deliver better customer service,” McDonald’s (MCD) CEO Steve Easterbrook said in April, when he announced a pay raise of more than 10% for workers at U.S. restaurants operated by the company. (Critics say it’s not nearly enough.)

Walmart (WMT) has likewise made plain that, with its plan to boost employees’ wages to at least $10 an hour next year, it hopes to enhance their engagement—their “sense of ownership,” as CEO Doug McMillon put it. In turn, he thinks they’ll deliver “a better store experience” for consumers.

In this way, Walmart is parroting the philosophy of its rival Costco, which starts its workers at $11.50 and pays, on average, a hefty $22 an hour. “Our employees care,” says Richard Galanti, Costco’s chief financial officer. This, he suggests, is because senior management has “gained their trust” by being fair and forthright and providing excellent career opportunities. But, Galanti adds, pay is certainly an important part of the formula, as well.

“It starts with a living wage and affordable quality health benefits,” he says. “That’s the initial basis for engagement.”

Zeynep Ton, an adjunct associate professor at MIT’s Sloan School of Management and the author of The Good Jobs Strategy, says that for many of those in low-paying sectors such as retail, who aren’t lucky enough to work at a place like Costco (COST), being fully engaged is simply unrealistic.

“What’s so evident is that it’s hard for these people to take care of their customers and do their jobs effectively when they’re thinking about whether they’re going to be able to put food on the table that night,” she says.

For doctors and software engineers and other knowledge workers, by contrast, the absolute amount of their pay is often not a burning issue. In their case, engagement (or lack thereof) is typically spurred by other things—chiefly, the ability of their supervisor to create a great work culture.

Still, pay can come into play. Noting that “the topic … induces intense emotions,” Gallup has found that—no matter how much people earn—they will become demotivated if they don’t feel that they’re being treated equitably compared with their colleagues. PayScale has come to a similar conclusion, discovering a close correlation between an employer’s transparency around pay and worker satisfaction.

“It’s not necessarily about the actual dollars,” says Katie Bardaro, PayScale’s lead economist and director of analytics. “It’s about people not understanding why they’re getting the dollars they’re getting.”

Of course, most Americans aren’t knowledge workers; retail sales clerks, cashiers, and food service workers make up the nation’s three largest occupations. And for those in such fields, the idea of equity isn’t as much about comparing themselves to their peers as it is about where they see themselves in society.

“It’s hard for anybody to miss that corporate profits are going up and productivity is up, yet wages aren’t,” says Oehler. “That’s very much a part of what’s going in the psyche of your average U.S. worker.”

No wonder they’re having trouble giving it their all.