This app can tell if you actually like your friends 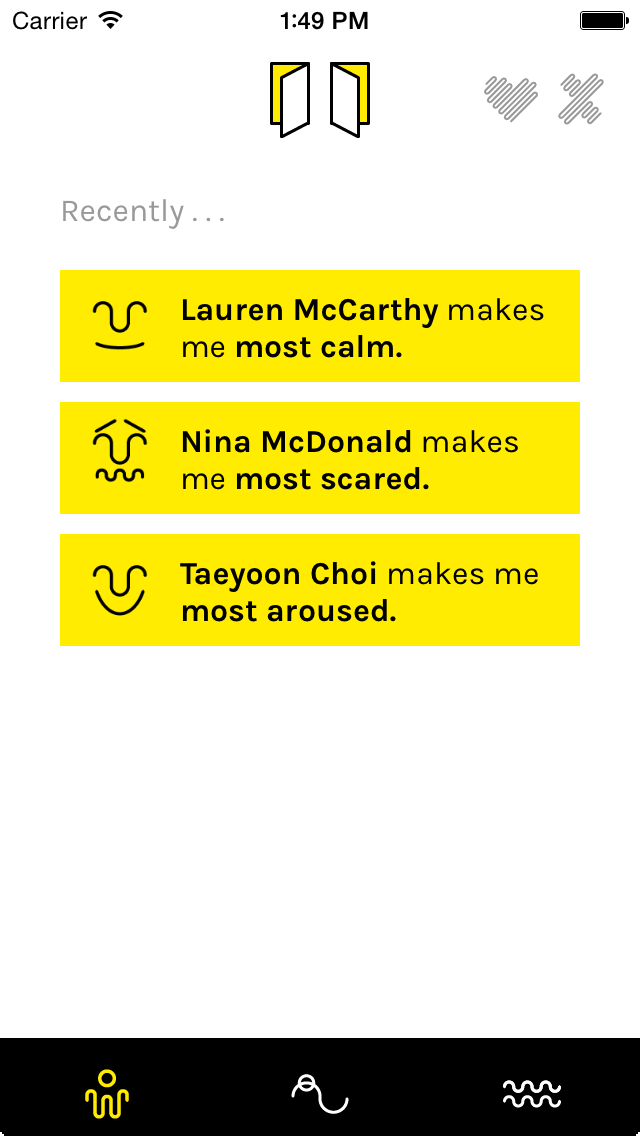 A health and fitness app promises to tell users which friends are worth keeping, scheduling their social calendars accordingly.

The app, called Pplkpr, connects to a smartwatch to measure users’ heart rates to determine their emotional response to people they’re interacting with. Combined with manually-entered emotional responses and information about the user’s comings and goings, the app can tell the user the general utility of his or her friends.

Those contacts who make the user feel negatively will be automatically blocked, while the app automatically schedules social engagements with positive influencers.

The app’s creators, Lauren McCarthy and Kyle McDonald, are artists who want to “explore the implications of quantified living for relationships.” McCarthy and McDonald wrote on their website that they “hope that seeing and trying the app will enable people to think critically about this future and speak out about what we do and don’t want to manifest.”

But despite McCarthy and McDonald’s intentions, the app might not just be a thought experiment for everyone. It’s been downloaded more than 70,000 times, according to CNBC, and the reviews in the App Store are sincere. In fact, one of the most common complaints is that users’ friends who aren’t on Facebook can’t be auto-analyzed.