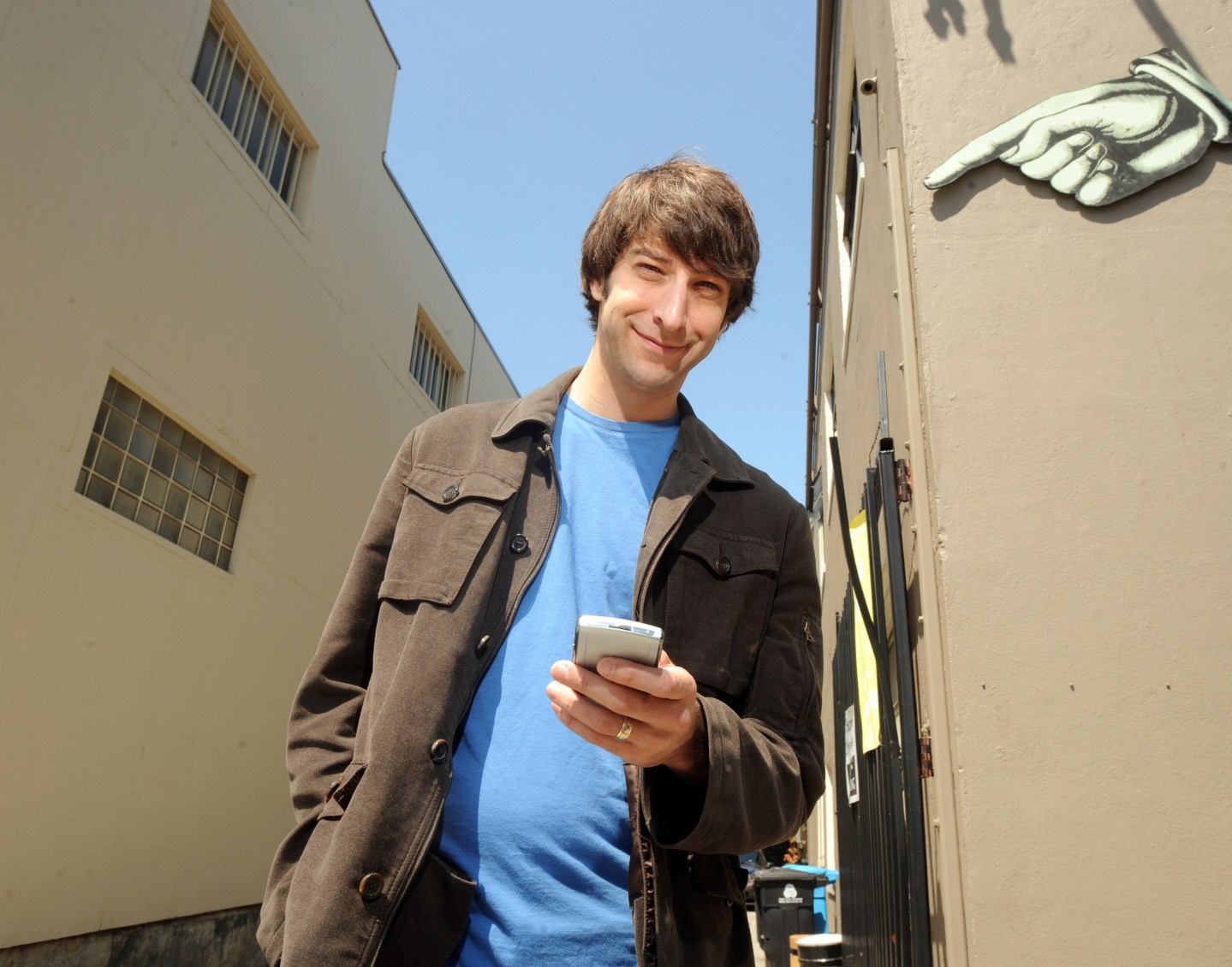 Jay Adelson, chief executive of Digg, in San Francisco on June 26, 2009. Adelson is among Silicon Valley?s Who?s Who -- the entrepreneurs behind tech?s hottest start-ups, and people who can also help shape opinions on a Web site or a gadget. (Noah Berger/The New York Times)
Photograph by Noah Berger — The New York Times/Redux

Center Electric, a new venture capital firm focused on the Internet of things, is seeking to raise $50 million for its debut fund (with a $75 million hard cap), Fortune has learned from prospective investors.

The Silicon Valley-based firm was formed by Jay Adelson, co-founder of Equinix (EQIX) and Digg, and former Dolby Labs (DLB) executive Andy Smith. It plans to back early-stage companies involved in producing the “underlying infrastructure needed to support IoT as well as the hardware that takes advantage of it.”