How to keep your cool with a competitive colleague 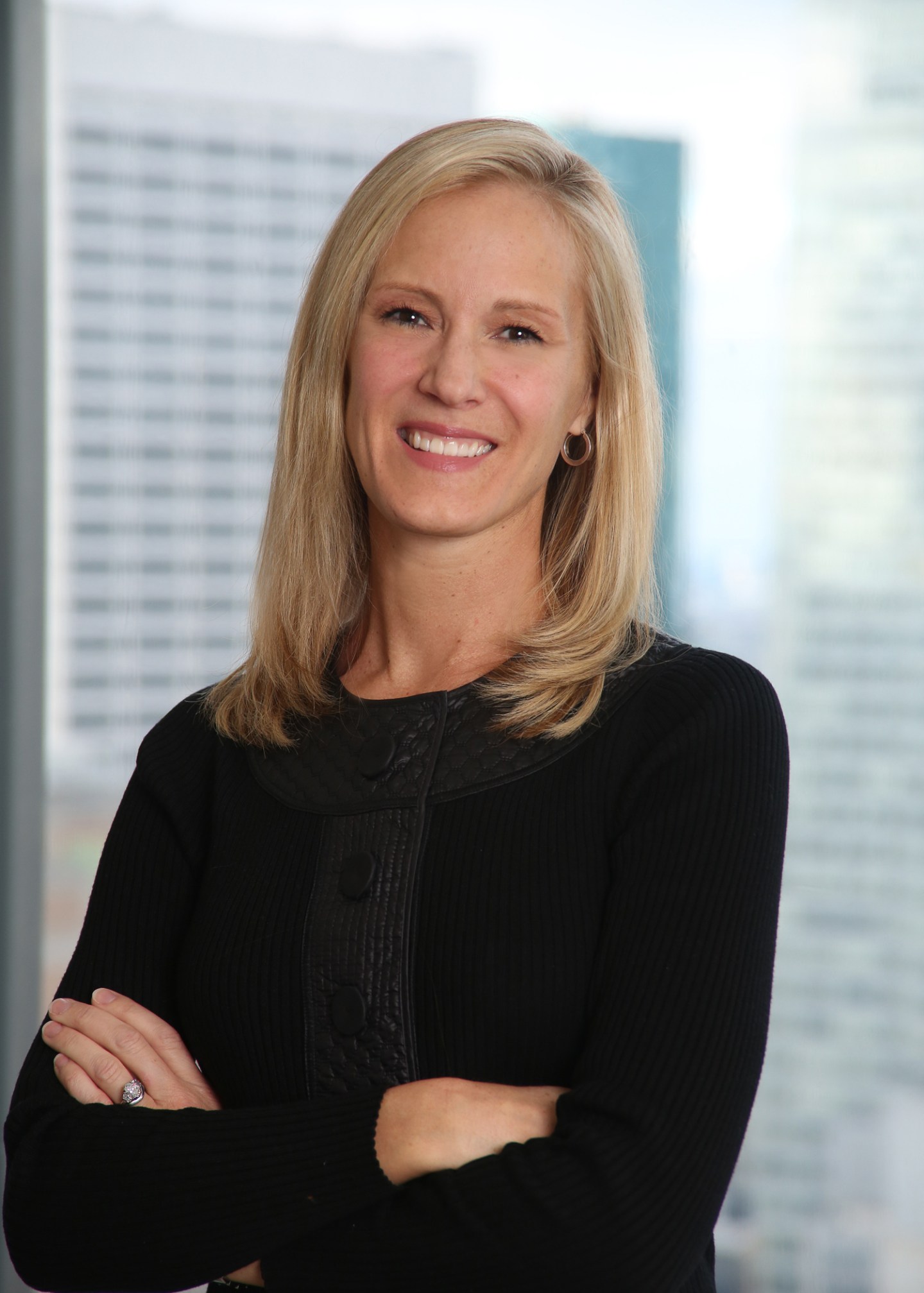 MPW Insider is an online community where the biggest names in business and beyond answer timely career and leadership questions. Today’s answer for: How do you deal with a competitive colleague? is written by Kristin Lemkau, CMO of JPMorgan Chase.

Most people are competitive by nature, and that’s fine. But people who are competitive to the point that it’s destructive are rare. Luckily, I haven’t encountered too many of these people, but I do know they exist. And when I have bumped into them, I’ve found their lack of self-confidence is the main reason for their excessive competitiveness. They’re often trying to prove themselves, particularly if they’re new to a company or a role. In this situation, the best thing to do is try to lead by example. Show that person that you care about their goals and want to help them succeed. You and your company will be much better off if you can work together, not against each other. Indicating the appropriate company culture will show you’re not threatened by them.

Unfortunately, every so often you will encounter an employee who can’t be converted. This also hasn’t happened to me often, but when it has, I try to rise above it. If you’re in a healthy company with a strong performance culture, that person will get found out eventually if their intentions are only in their own best interest. Overly competitive people have a tendency to poison the environment around them. But the best thing you can do is wait it out. This may sound counterintuitive, but remember what you stand for and continue producing — good work will speak for itself. Sometimes it will take longer than you’d like, but healthy companies will reject divisive behavior. I know mine does. I’ve been at JPMorgan Chase (JPM) for 17 years, and I think we’ve gotten better and better at weeding out the jerks.

That said, if you’re not at a healthy company with a strong culture — where bad behavior is the norm and not the exception — it’s probably time to move on. I always advise people to distinguish between a bad point in their career and a bad company. Everyone will hit a bad point in time during their career. But if you’re passionate about your work and love your firm, one person can’t drive you out. However, if only political people seem to be ruling the company, seriously consider whether it’s a place you can grow long-term. If the answer is no, then leave. Productive careers are built over time through strong networks and sponsors, which can take years to build. If the company you’re in doesn’t foster an environment where you can grow as a professional, then you better find a company that will.