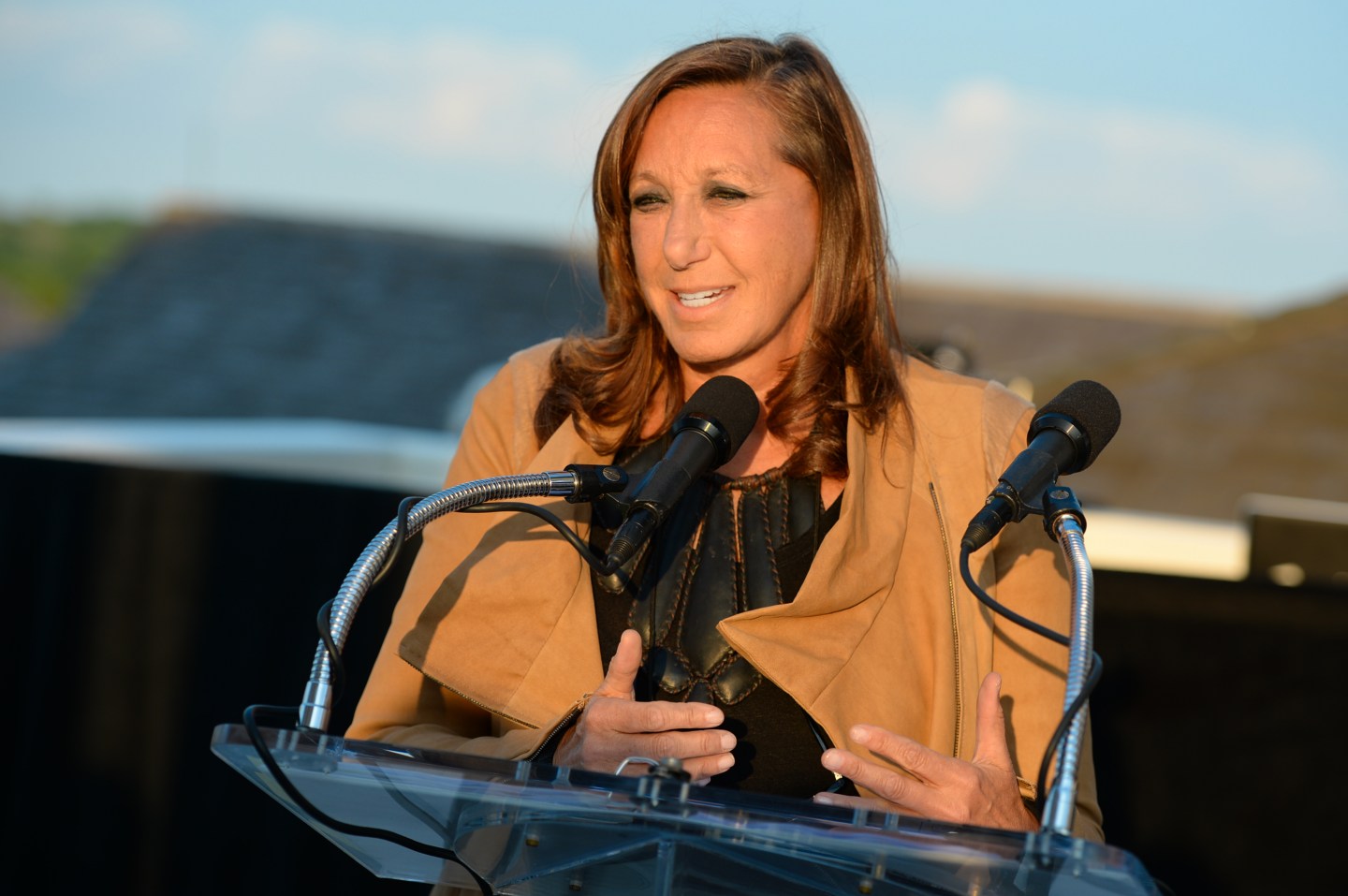 Last week, designer Donna Karan announced that she’s leaving Donna Karan International (DKI) to focus on her lifestyle business, Urban Zen. Once casual fashion industry observers got over their shock that Karan would no longer run her namesake label, many had the same question: What’s Urban Zen?

The line is a curious combination of lifestyle brand and nonprofit. Urban Zen sells apparel, accessories, home decor and more—in stores and online—with 10% of all proceeds going to the Urban Zen Foundation, which specializes in educational, health and employment issues in developing countries and the U.S.

Those who’ve followed Karan’s career closely say that they’re not surprised to see her making this transition. “She’s had concerns for a number of years at the way [DKI] is being managed,” said Fflur Roberts, the head of luxury goods at Euromonitor International, a London-based market intelligence firm. “As a women with so much creativity, she probably found it increasingly frustrating. The fact that she’s now moving away to her lifestyle brand is no surprise, and long term she will probably find much more happiness in that.”

Roberts adds that many of Karan’s early customers are now members of an older demographic, one that has the highest rate of disposable income in the developed world and can afford high-end lifestyle products.

“These consumers she’s had through the years have a lot of respect for her,” she said. “If she puts her name to something that she’s created…it’s going to fly off the shelves.”

“I would venture to say that almost all of her licensing businesses are bigger than her clothing businesses,” said Marshal Cohen, the chief industry analyst of The NPD Group Inc., a global market research and consumer analysis firm. “Lifestyle is the way of the future. It’s been big for the last decade and is only getting bigger.”

Cohen also believes that the timing is perfect for making the transition. The retail industry has been in decline for years, while lifestyle brands like Urban Zen are on the rise.

“Think about it, it doesn’t matter where you live, you will never see more yoga-inspired merchandise, more lifestyle products that come from this natural Zen lifestyle than you’re seeing now,” he said. “This is either the beginning of its peak or at its peak—why not take advantage of it? And if it’s her passion than absolutely it’s the right time to do it.”

“Remember, nothing is permanent,” he said. “We’ve certainly seen showcase designers leave and come back, we’ve seen them take leaves of absences, we’ve seen them sell and buy back, so it’s not like she’s disappearing from the face of the earth.”