Surprise! The cost of cloud is about to rise 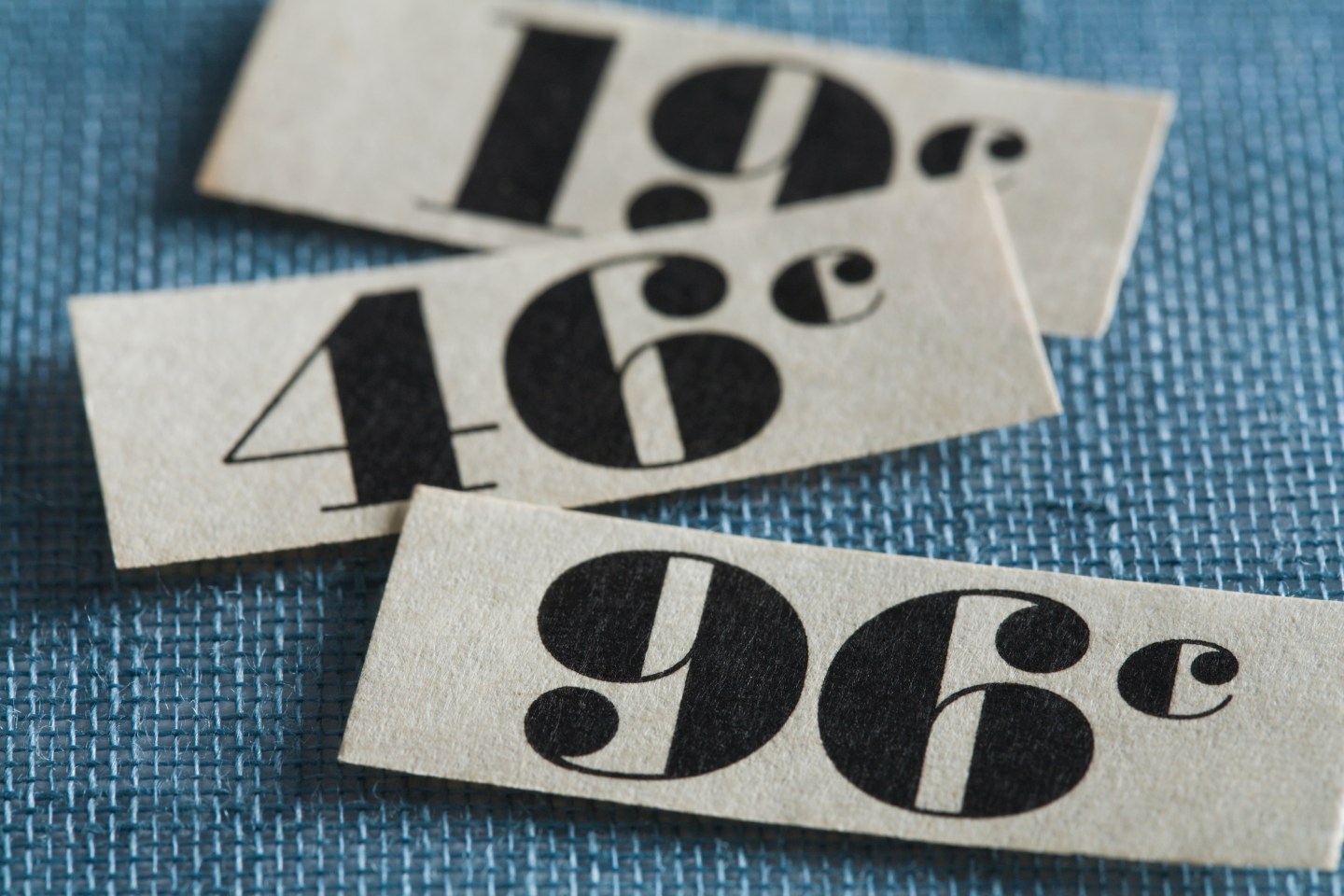 Companies spoiled by round after round of price cuts on cloud computing services over the past year or so had better gird themselves for change.

It turns out nothing falls forever. Microsoft (MSFT) is raising prices on its Azure cloud. Last week blogger Aiden Finn, a Dublin-based Microsoft-focused consultant, posted excerpts from a company email alerting customers that Azure prices in the Eurozone will rise 13% as of August 1. The message cited currency concerns, which is understandable given the current situation in Greece. (Although Finn went on to write he thinks Microsoft’s move may be more about boosting revenue than any currency issue.)

Australian customers will also see their price for Azure services rise 26%, Arnet.com reported late last week. On Monday, a follow-up in The Register quoted a Microsoft spokesman saying the price hikes will occur worldwide, a contention that Microsoft subsequently denied, stating the price changes are happening.in the European Union and the European Free Trade Association, excluding the U.K.

Reached for comment, a Microsoft spokesman said that the company periodically assesses pricing. Per his email:

“In light of the rapid evolution of the market for cloud services and evolving local dynamics, we can confirm that as of August 1 2015, we will adjust prices for most enterprise cloud products within the EU/European Free Trade Association region. The changes will not affect existing annuity volume licensing agreements but will apply to most enterprise cloud products under new or renewing contracts.”

It’ s not just Microsoft making moves. IBM(IBM) last week noted in a blog post that it’s changing SoftLayer cloud pricing, characterizing the move as price cuts. It cited as an example one configuration, which uses an Intel dual Xeo -2620 processor with 8GB of RAM, that went from $3600 before to $1944 now. That’s a 39% discount.

However, one change could cost some customers big time. In the past, a customer using an entry-level Virtual Server Instance in SoftLayer paid $35 per 5TB of outbound bandwidth. That rate is now $35 per 250GB. The charge for 5TB of outbound bandwidth now $615. That’s a hefty raise, which a source close to IBM confirmed, adding that most SoftLayer customers will likely see their costs decline. SoftLayer, unlike its rivals, does not charge for data transfer within its own private network even between zones.

This illustrates the problem with cloud price comparisons. Figuring out real cost is extremely difficult given the number of options — compute instance sizes, memory, storage etc. available and the fact that some vendors include services in base price that others do not. And unlike Amazon and Microsoft, IBM SoftLayer does not post its price list at all. A prospect must go online and spec out the system needed to get pricing.

And for big customers who commit to buying lots of capacity, discounts are always negotiable. So comparing pricing across vendors is sort of like playing Jenga in an earthquake.

One thing is clear: prices are changing and not necessarily in the downward direction. To be fair most of the cuts historically have come on base-level stuff—compute and storage—not on higher-end database, workflow and other services. Still, you have to wonder if the Azure price increases, in particular, will give Amazon (AMZN) cover to follow suit.

Amazon, after all, blazed the trail in cloud computing and launched something like 40 price cuts before it had significant competition. But in recent months executives there have indicated they may not necessarily continue to meet every price slash by its competitors. Now we’ll see if it’ll match their price hikes.

This story was updated at 4:11 p.m. EST with additional information on IBM data transfer charges and again at 11:55 p.m. with Microsoft comment.