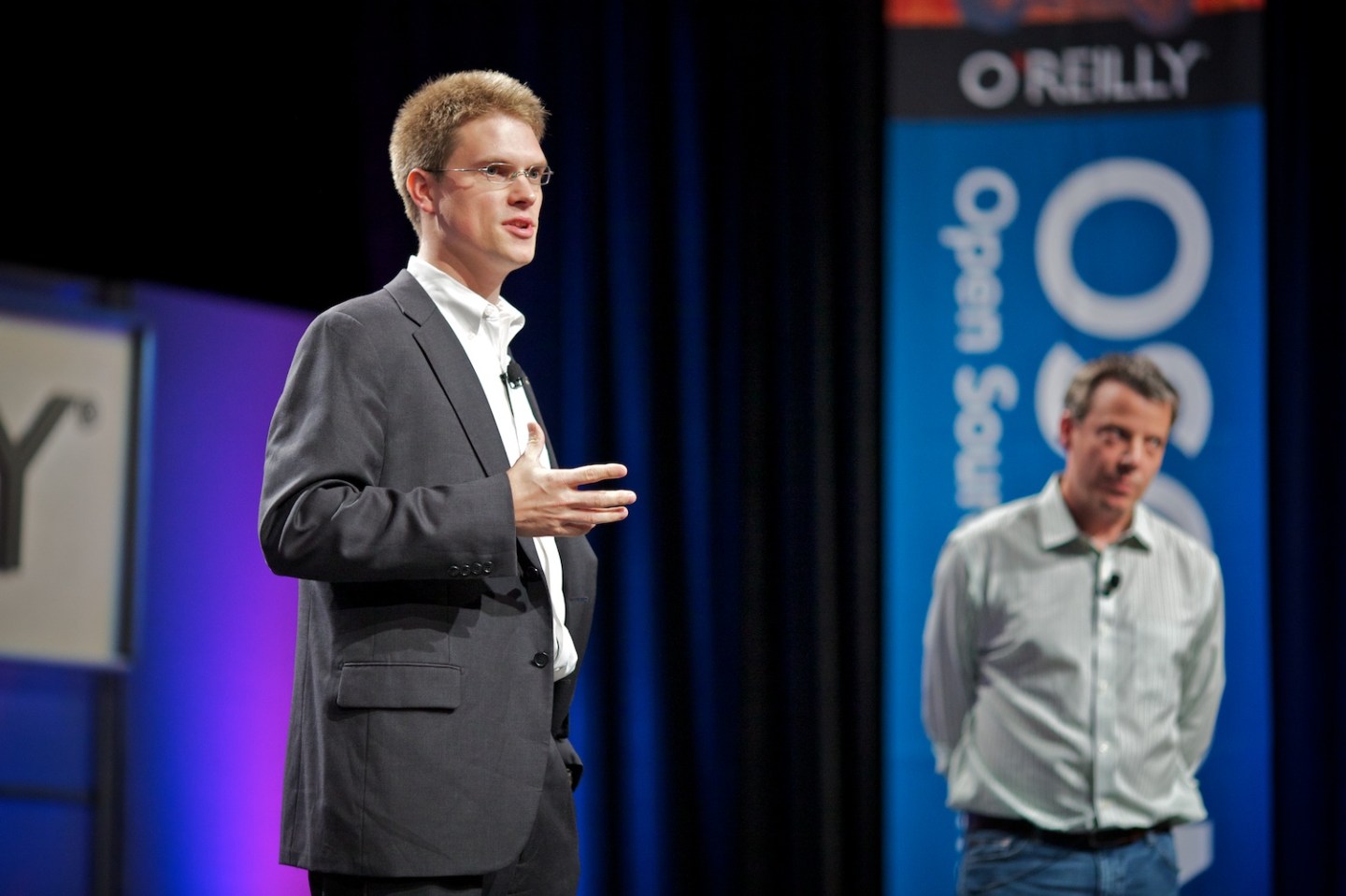 What does the former CTO of NASA, who helped the U.S. government define cloud computing, and launched the OpenStack cloud project do for an encore? As it turns out, Chris Kemp is advising a couple of startups, hoping to share the lessons he’s learned from success. And from failure.

Kemp also co-founded Nebula, a company that brought OpenStack technology to business customers and which closed its doors in March.

He acknowledged recently to Fortune that he’d learned a lot from Nebula and wanted to share that knowledge. “I’m trying to find some great entrepreneurs and companies that need to exist and help them in the early stages avoid some of the problems we faced,” Kemp told Fortune.

What problems? One was getting the right people at an organization to sign off on cloud projects. The move touches a lot of constituencies at a company—the people who run operations, networking, storage, and security. Those are all fiefdoms with their own agendas, Kemp said, so getting them all aboard was like herding cats.

“The biggest problem was that application or workload owners that had cloud native applications were building them on public clouds and did not see their IT departments as credible suppliers of alternatives to Amazon(AMZN) Web Services, even if they had infrastructure-as-a-service offerings—or had already purchased a Nebula, for example.” Kemp said via email.

Last month, Kemp joined the board of Scalr, a cloud management company; he was already advising Nixie, a company building a wearable device that converts to a camera-toting drone; and Planet Labs, a satellite startup by other NASA veterans.

So why Scalr? Kemp said it provides a bridge to cloud adoption. “It brings together a cohesive policy engine to tell you what runs where based on your financial and compliance issues,” Kemp said.

Making sure the right jobs run on the right resources is a concern for companies weighing a cloud move. Tools like Scalr “can make sure the CFO, the security team, everyone is on the same page as to what runs where. That’s important as companies realize they don’t deploy one OpenStack cluster and say that’s it. They’ll have VMware (VMW) stuff and Google (GOOG) stuff.”

Scalr CEO Sebastian Stadil said Kemp brings his company valuable perspective. “Today’s CIO is in a really tough spot where she’s responsible for all information security and compliance, but has no control over it with developers going to cloud and doing their own thing / rogue IT. She ends up with all of the responsibility but none of the power, visibility, or control.”

Kemp has experienced that sort of issue from his days at NASA where he wanted to enable the organization to move fast but was constrained by International Traffic in Arms Regulations (ITAR) and other regulations. And, like any other CIO, he had to get rogue IT groups under control. The idea of his new gig as advisor is to help his proteges take advantage of that experience.