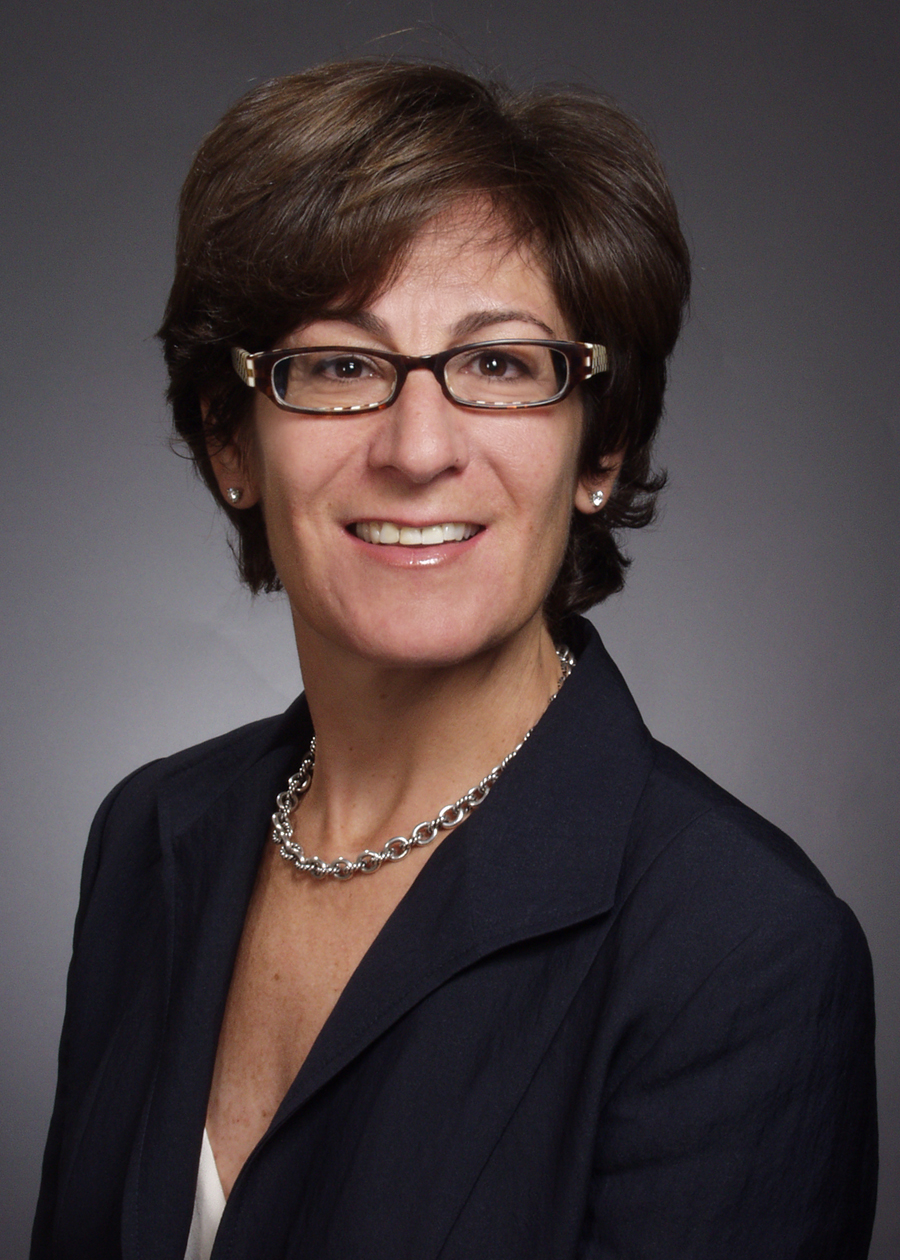 MPW Insider is an online community where the biggest names in business and beyond answer timely career and leadership questions. Today’s answer for: Why is it important for women to take risks in business? is written by Meredith Verdone, enterprise, consumer and global wealth & investment management marketing executive at Bank of America.

In a world where the pace has never been faster and will only continue to accelerate, it’s hard to imagine having the luxury of never taking risks. Nobody can be 100% sure of anything, but being willing to do things differently can have tremendous benefits — for your company and your career.

Realize that taking risks may not be your choice
Sometimes you might think you’re making a safe play, then circumstances change. For instance, I was with a mid-sized ad agency working at a frenetic pace when I decided to join a large bank, thinking it would provide stability.

The laugh was on me. Five acquisitions and a financial crisis later, I still haven’t experienced the stability I originally sought. But I have found the pace and challenges of my new reality more rewarding and energizing than I could have imagined.

Be direct
One of the biggest challenges of complex organizations is cutting through the clutter. Sometimes “matrix” can be another word for “messy.” The best way I’ve found to wade through that swamp is by being candid and true to yourself.

That may seem like a risk — and depending on your audience, it is. But most companies actually value a person’s willingness to speak her mind and seize an opportunity versus just being another cog in the machine.

Be human
After the banking industry was rocked by the financial crisis, many wanted to hunker down during the recovery. At my company, we saw an opportunity to do things differently: to leave behind the corporate speak and actually try being human.

This was a risk. Bank of America doesn’t have the same cache as Apple (AAPL) or Zappos (AMZN). But we also know trust in institutions is eroding, and that customers care about more than products and prices. They want a company to act less like a large, faceless organization and more like real people with real values.

Trust your gut
In marketing, we have access to vast amounts of data, but we can’t get lost in those numbers. We still need to apply instinct — that gut feeling when we intuitively know what is right. That gut also informs who we work with, especially new partners.

More and more, these partners have become innovators we probably wouldn’t have considered before the crisis, but they’re essential for connecting with customers. That led us to create Better Money Habits, a partnership with Sal Khan and his nonprofit Khan Academy, to provide an accessible, no-nonsense financial education resource. Our success there — almost 8 million visitors and more than 51 million content views in two years — led us to expand the partnership to Pinterest, where people can get tips on the financial side of personal milestones. Then we partnered with VICE News on “The Business of Life,” a web-based, mobile-friendly show in which experts discuss financial issues important to young people.

Not long ago, these partnerships would have made some of us uncomfortable. But taking risks such as these and not being afraid to fail is how you can learn and ultimately make things better — for your company and yourself.

How this woman became the first female dean of a top b-school by Sally Blount, Dean of Northwestern University’s Kellogg School of Management.

Here’s how bragging can boost your career by Beth Monaghan, principal and co-founder of InkHouse.

This CEO cashed in her IRA to start her own companyby Gay Gaddis, CEO and founder of T3.

Why starting my own business at 25 was a huge mistakeby Carolyn Rodz, CEO of Market Mentor.