What unicorns can do when the bubble bursts 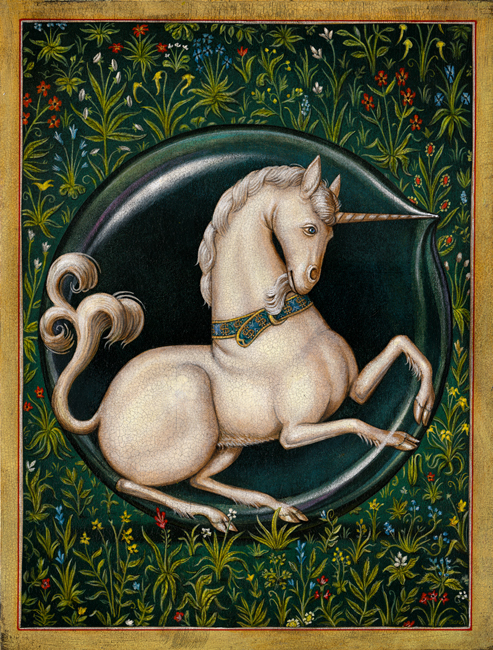 Illustration by Marc Burckhardt for Fortune

Entrepreneurship 101 suggests that smart startups conserve their cash, particularly if they are the kinds of startups that are trying to create entirely new markets. Savvy investors are supposed to reward the founders who adhere to this principle, and investors in public companies are even more likely to ask questions about where their money is going. Why then, is so much money sloshing around the so-called unicorns, the 90-plus firms worth more than a billion … more than 10 billion … more than 50 billion …?

For perspective, consider that office-sharing startup WeWork just announced a financing round that would put the company’s market capitalization at over $10 billion, more than half the market capitalization of Boston Properties, Inc., an office leasing competitor. Boston Properties owns more than 45 million square feet of real estate, with a focus on high-priced areas for offices. WeWork, in contrast, leases 3.5 million square feet scattered around the U.S. and in a few global locations. Clearly, investors’ expectations are that the small firm is going to revolutionize the way people work, then later maybe the way they live, and then perhaps even the form corporations will take.

The early warning signs of a bubble potentially deflating (if not popping outright) are many. One is the widespread disregard of Entrepreneurship 101—burn rates at some of these venture-backed companies are very high. So far, so good, if investors keep pouring in cash. But it can leave a company like WeWork vulnerable, because it takes out long leases at fixed cost and rents out spaces to small players in the short term. If demand dries up for those spaces, WeWork is still stuck with the leases. The golden rule in entrepreneurship 101 is to keep your fixed costs as low as possible to ride through any such scenario.

Here’s the problem: Once the cash stops coming in from people who are basically not customers, money has to start coming in at a pretty good clip from people the companies actually sell things to. If history repeats itself, the arrival of an “emperor has no clothes” moment is a tipping point which can shut off the fund flows pretty quickly. That in turn means that companies whose business models depend on continued, significant investment—like many of the so-called unicorns—will either be able to sweet talk now-wary investors into continuing the party, or they are going to run into serious trouble.

A few other early warnings—some investors are starting to question startups’ accounting practices. Like the eyeball-counting and talk of new business models that fueled the last tech bubble, eventually these companies have to agree on numbers people can trust. Some entire sectors are being declared off-limits by investors, such as dating websites.

Observers are already noting that the public markets can’t absorb all those unicorns at once. Moreover, as Marc Andreessen has observed, today’s startup founders have never made decisions in a tight-money environment. They are likely, as he picturesquely observed, to be “vaporized.”

For the established organization that is well prepared, the opportunity presented by a crash is potentially staggering. An awful lot of very talented people, facing an actual loss of their jobs or the prospects of working for a money-losing venture that isn’t getting traction, are going to suddenly get a lot more interested in talking to the recruiters from Big Old Company X. Crazy salary levels and demands for equity will come back to more historical norms. Office space prices will drop (ahem, WeWork?). Good technologies that have not yet been scaled will be far more readily available, and at far better prices.

Moving a little further away from the immediate impacts, you’ll see the ripple effects in the services provided to the tech companies, which can again create affordable opportunities to make acquisitions or consolidate a sector. But not only big companies can benefit if they are smart and well-prepared. The entrepreneur who did heed the lessons of Entrepreneurship 101 is also likely to be among the beneficiaries.