Adding peas to guacamole is actually terrible for the environment 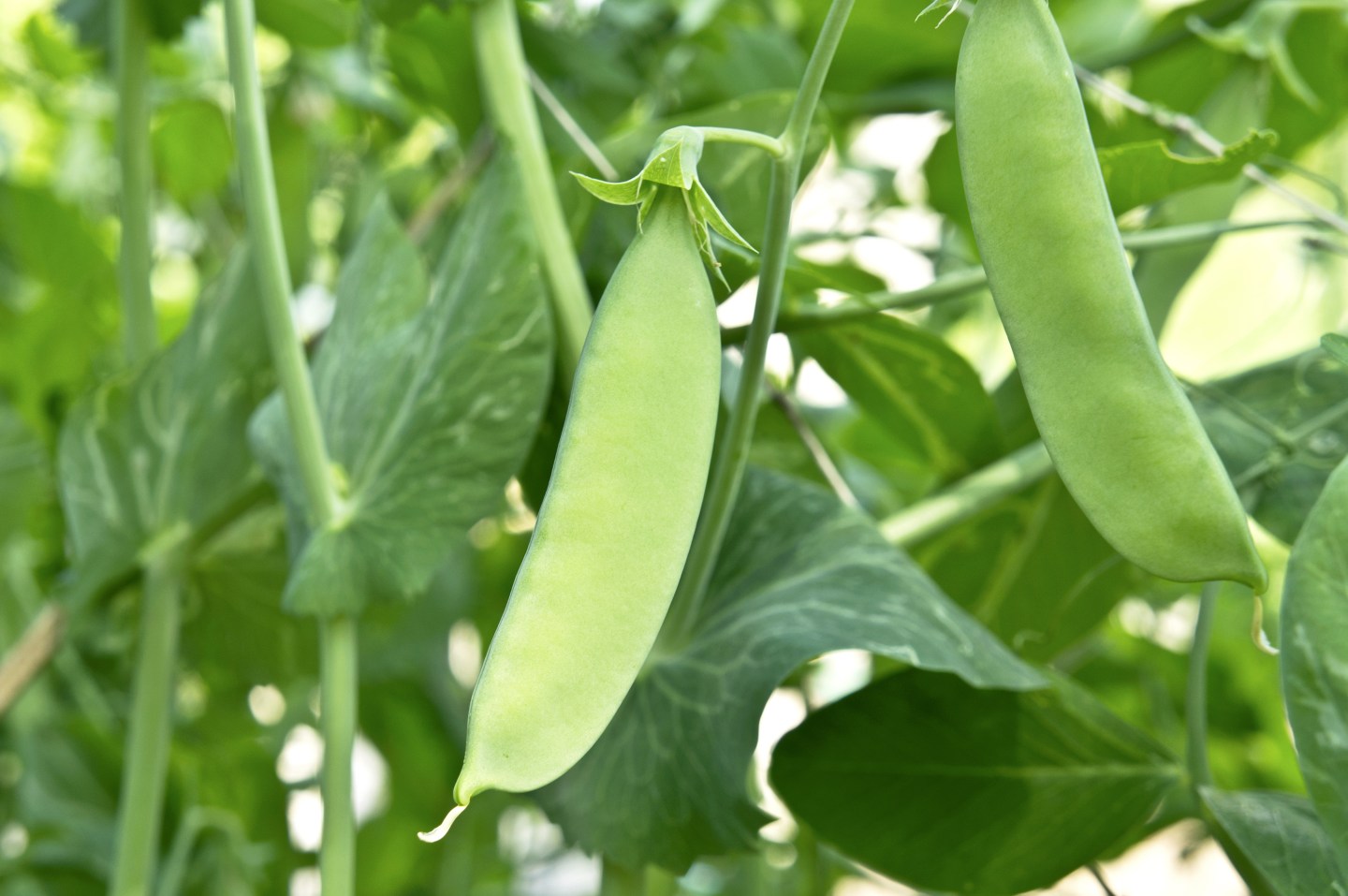 The Internet has one more reason to hate the idea of putting peas in guacamole: Mother Nature.

The New York Times cooking section set social media aflame Wednesday by suggesting that Americans taint their beloved guacamole with green peas. “Adding fresh English peas to what is an otherwise fairly traditional guacamole is one of those radical moves that is also completely obvious after you taste it,” the article said. A tweet promoting the recipe said “Add green peas to your guacamole. Trust us.”

That extra coaxing did the Times no good, because almost immediately, the Internet erupted in a fiery backlash reserved only for the most blasphemous of ideas. Twitter users encouraged the Times to delete its account while others requested the cancellation of their Times subscriptions.

Even President Barack Obama weighed in on Guacamolegate 2015 in opposition to peas.

It turns out there’s added incentive to proselytize for pure guac: when it comes to water use, peas are surprisingly bad for the environment.

As drought continues to grip California, avocados, whose consumption has skyrocketed in recent years, have received scrutiny because of the high amount of water required to grow them. Taste aside, we at Fortune thought maybe the Times was onto something—perhaps peas are more sustainable and therefore an environmentally friendly guacamole filler.

Nope. Just the opposite.

According to this handy graphic by The Los Angeles Times that’s based on U.S. data from the Water Footprint Network, one ounce of avocados requires 9.1 gallons of water. For one ounce of peas, you’ll need a staggering 44.5 gallons.

So, despite pleas on Twitter, no, we will not #givepeasachance.