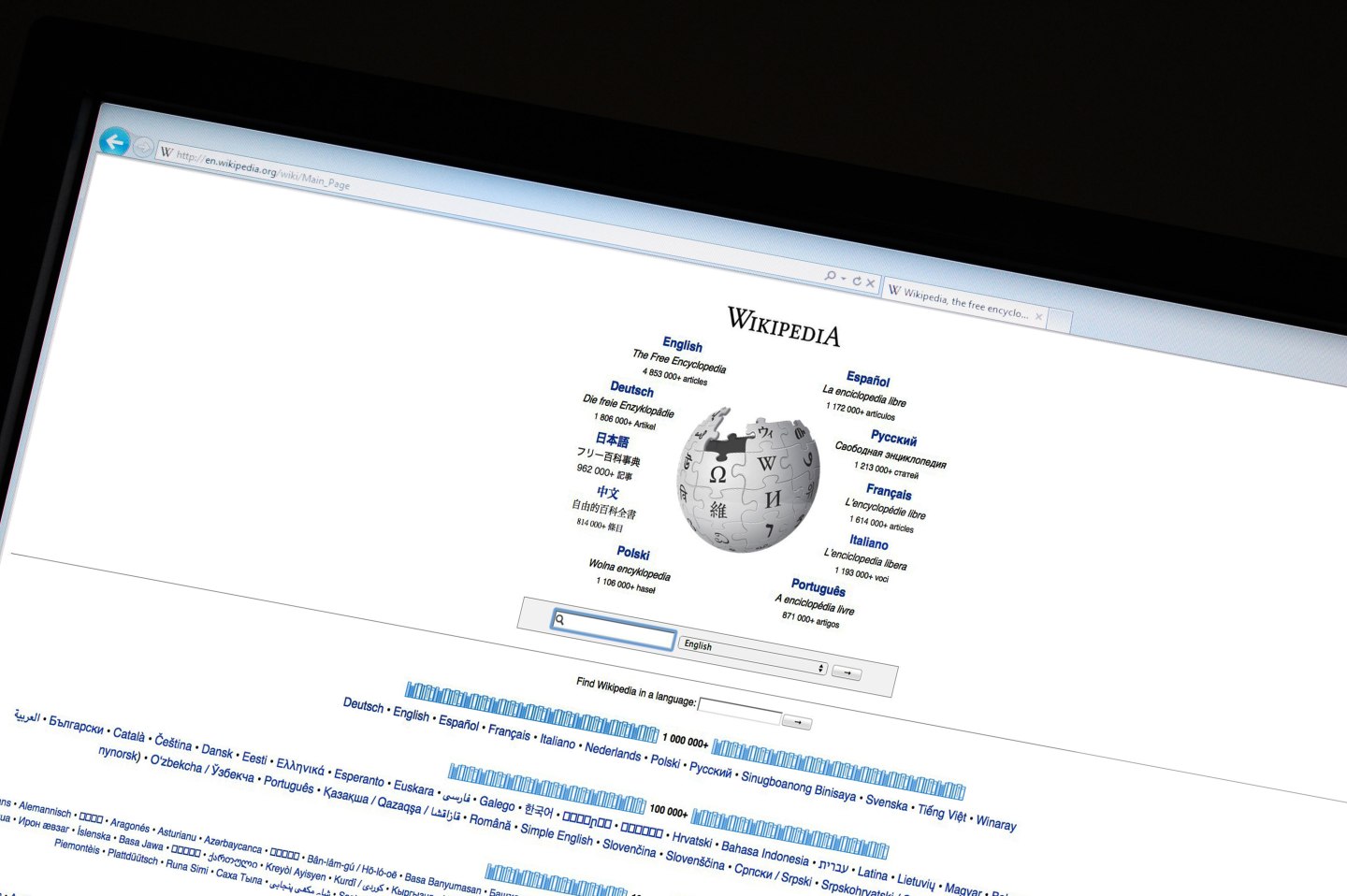 Wikipedia pages are more popular if they have a picture, but does that translate into economic value? Yes, according to a new study, which surveyed the biographical pages of 362 best-selling authors to suggest that public domain photos added roughly $77,400 to the value of those pages over five years – which translates to $246-$270 million per year to Wikipedia as a whole.

The study, which is to appear in the Harvard Journal of Law & Technology, adds more grist to the debate over the proper scope and length of copyright in the digital age, and could act as a counterweight to industry groups that regularly call for longer copyright. It also reinforces that “free” or public domain works – those that date from prior to 1923 – are valuable as raw material for all sorts of content industries.

“[There’s been] a rhetorical imbalance, as copyright expansionists come to policymakers with seemingly hard figures while public domain advocates fight back with anecdotes and intuition,” says the paper’s introduction, explaining that people have long appreciated the public value of Shakespeare, or of stories like Pocahontas for Disney, but have had trouble assigning a dollar value to them.

To conduct the study, the researchers compared Wikipedia pages of authors who had at least one New York Times bestseller between 1895 to 1969. They found that, despite the relative scarcity of images for authors born between 1850 and 1890, those authors had a picture beside their entry 90 percent of the time – presumably because of the easy availability of public domain images. Meanwhile, authors born after 1920 had only about a 50-50 chance of having a photo on their Wikipedia page.

The researchers then assigned a figure of $120 per picture, based on market rates from Corbis and Getty, to determine what it would have cost Wikipedia page builders to license the public domain photos. They also calculated that webpages with photos attract 19 percent more visitors, in part because they perform better in search engines), and that this could yield increased advertising revenue. (Wikipedia doesn’t sell ads, but the researchers cite estimates that the pages could fetch 0.0053 cents per view).

When the researchers extrapolated this extra ad revenue to Wikipedia as a whole, they found that the public domain images were worth $38 million a year. They added this extra revenue to the $208-$232 million worth of cost-savings, which Wikipedia page builders accrued by using public domain images, to come up with the overall figure of $246-$270 million. (The study also controlled for the relative popularity of the authors, and the length of their respective Wikipedia entries.)

The Wikipedia research comes as more legal scholars are using empirical methods to explain the value of the public domain. It follows a 2012 article about Amazon listings, which suggested that excessive copyright protection has caused many 20th century books to “vanish.”