These are the 9 best Fortune 500 stocks to buy 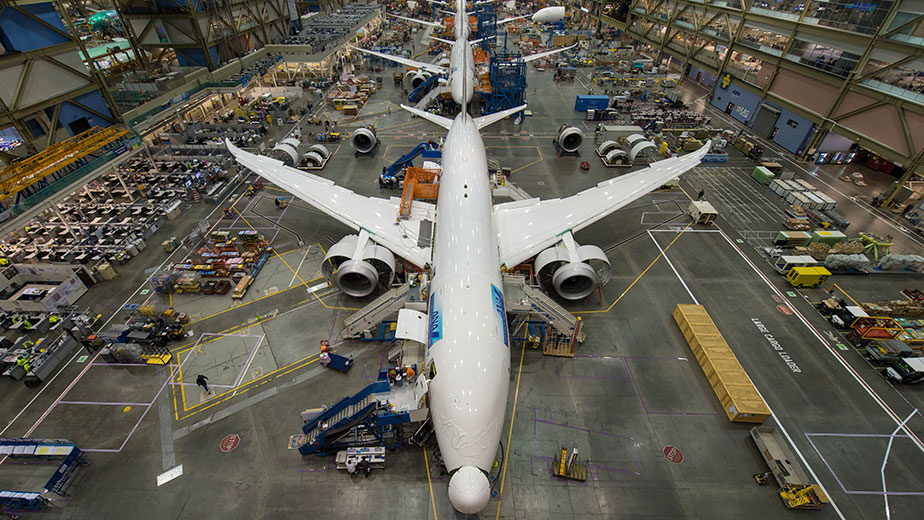 The Fortune 500 rankings tell you a lot about the biggest American companies, but nothing about which of them have the most potential as investments. And certainly it pays to be choosy: the biggest- loser stocks on this year’s list are down as much as 68% just since the beginning of January.

Working with our Fortune 500 data guru, Scott DeCarlo, we set out to find the best stock picks among the companies in this year’s rankings. We started by screening for stocks that had a lower price-to-earnings valuation than the S&P 500, which trades at a 17.9 multiple of estimated 2015 earnings. But we didn’t stop there. After all, in the seventh year of a charging bull market, the stocks with the lowest P/E ratios are often cheap for a reason—turnaround stories, distressed energy companies, left-behinds or all-around dogs.

Instead, we looked for companies that already had some momentum, those that had outperformed the S&P 500 over the last five years (quite a feat, considering the index returned 115.4%, including dividends, in that time). And because investors are lamenting the virtually nonexistent earnings growth predicted for the S&P 500 this year, we set the bar higher than the Wall Street consensus for the index’s average 2015 EPS growth: We screened for companies that are expected to grow earnings by more than 5% this year, and to post positive growth again in 2016.

Because many investors are looking for safety and stability in anticipation of a possible market downturn—not to mention income, that rare commodity in this low-interest rate era—we screened for stocks with a dividend yield of at least 2%, the S&P 500 average. To narrow it down even further, we kept only companies that had also increased their dividend at least somewhat in the last year, since dividend growers have demonstrated an uncanny ability to beat the market over the long-term.

That left us with just 9 stocks, which we’ve ranked here in order of investment potential:

[Editor’s note: Performance and valuation figures were updated just before publication, and therefore will not be consistent with the figures in the Fortune 500 list that ran in the June 15 issue of Fortune magazine.]