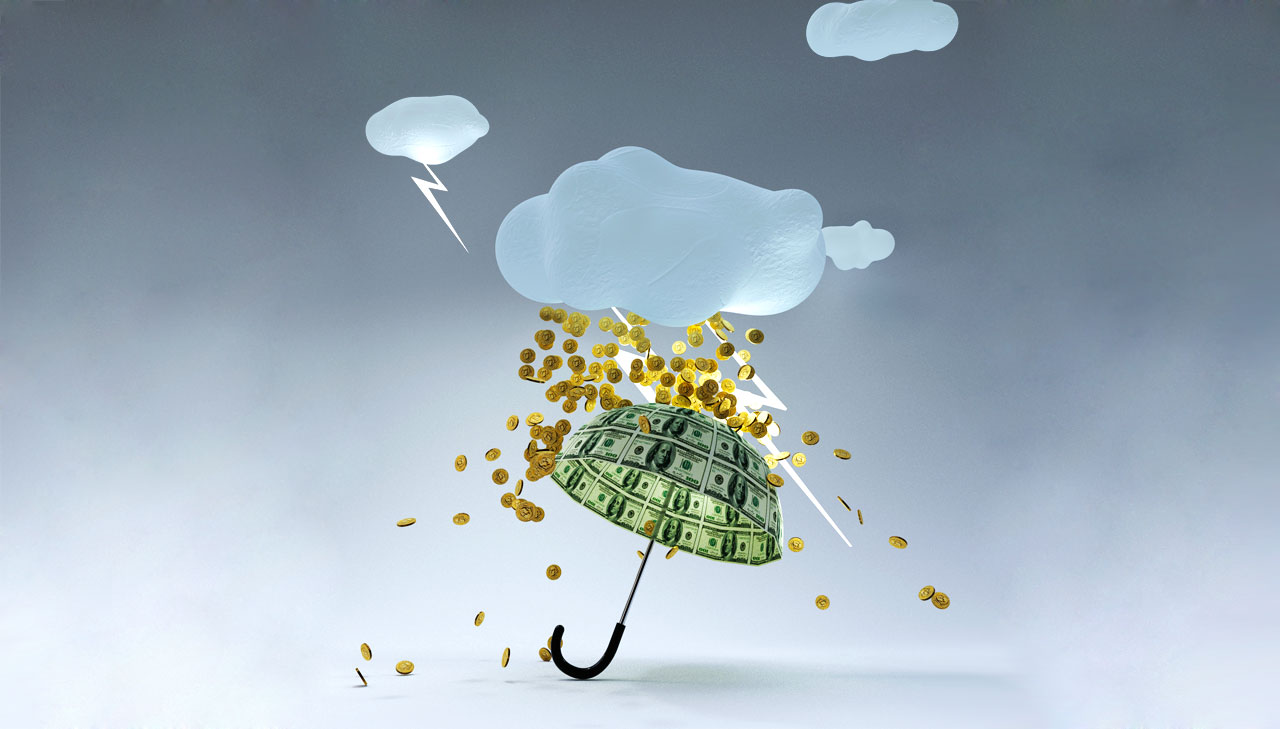 Illustration by RDN Studio for Fortune

Don Kilbride used to think of dividend growth as simply an interesting financial concept. Since the crash, he’s come to see it as just about the most important arrow in a stock investor’s quiver.

What converted Kilbride was the performance of $24.6 billion Vanguard Dividend Growth, the largest of several portfolios he manages at investment giant Wellington. The fund’s holdings tilt toward companies that have consistently increased their dividends every year, some of them for decades. During the 2008 free fall, when the S&P 500 declined 37%, Vanguard Dividend Growth lost only two-thirds as much—cushioned by those cash-generating stocks. And as the market recovered, the fund recouped its recession losses far faster than its peers. Kilbride says he’s now convinced that dividend growth is the key to riding out bad markets and thriving in the long term: “The power of this thing is meaningful, and it has a long runway.”

Investors have treasured dividend growers for ages, of course, and their recent performance has justified the love. Since the beginning of 1999, the S&P 500 Dividend Aristocrats index—made up of companies that have increased their dividends for at least 25 consecutive years—has returned 314%, more than double the broader market. (Even with dividends excluded, they trounce the S&P 500.)

But as the bull market wears on into its seventh year and a correction feels inevitable, many pros are noticing what Kilbride has—that aristocrats weather downturns far better than the average stock, falling less and recovering faster. After the financial crisis, the Aristocrats index returned to pre-crash price levels within two years, half the time it took the S&P 500. And after the dotcom bubble, the Aristocrats rebounded to pre-bust heights in 2001; it took the S&P 500 almost six years longer to regain its 2000 peak.

Katherine Nixon, who oversees $224.5 billion as chief investment officer of Northern Trust Wealth Management, is steering clients into dividend growers like 3M (MMM) (which boasts 57 years in a row of increases) and Target (TGT) (43 years). Their stability and reliable payouts reassure shareholders, Nixon says: “When investors are sailing in white water, there’s something very comforting about a buoy.”

Granted, many investors are already clutching that buoy. In late 2013, ProShares created the first exchange-traded fund tracking the Aristocrats (ticker: NOBL); it has already attracted about $700 million, making it “one of our most successful strategic products out of the gate,” says ­ProShares CEO Michael Sapir. It’s easy to see why. The Aristocrats have outperformed the S&P 500 in every year but one since 2008, and at a time of low interest rates, their yields appeal to income seekers. As a result, the S&P Aristocrats trade at 19.5 times 2015 projected earnings, 9% higher than the market as a whole.

Dividend bulls say it’s worth paying a premium for the security and steady cash flow. Tom Huber, manager of $4.8 billion T. Rowe Price Dividend Growth, says a tradition of dividend increases demonstrates that management is committed to shareholders even in the worst of times. “You wouldn’t want to be the CEO to break the string,” says Huber.

As Louis XVI could tell you, even nobility can be vulnerable. Many investors believe a rate hike could hurt dividend growers by making their payouts less attractive relative to bond yields. And serious woes can strip an aristocrat of its title faster than a royal divorce, to the detriment of its share price—as Bank of America (BAC) and Pfizer (PFE) illustrated after cutting their dividends during the financial crisis. One factor in the Aristocrats index’s impressive returns is that dividend growers that hit turbulence often fall out of the ranks: Of the 60 aristocrats in the S&P 500 before the financial crisis, 17 were removed in ’08 and ’09.

That’s an argument for hedging against risk by owning many dividend growers—including those with shorter track records. Don Taylor’s $17.6 billion Franklin Rising Dividends Fund requires holdings to have posted increases in only eight of the past 10 years. Taylor bought medical-tech manufacturer Becton Dickinson (BDX) in 1996, when it had a mere 23 years of dividend growth; it has since returned about 750%.

Scott Davis, manager of the $9.1 billion Columbia Dividend Income Fund, recently bought Apple (AAPL) (which reinstated its dividend in 2012) and biotech giant Gilead (GILD) (which initiated a dividend in February). But he also owns stalwarts of the old aristocracy, including Johnson & Johnson (JNJ), a 52-year dividend increaser. “They’ve been in business since the Grover Cleveland administration,” Davis says. During the last bear market, he notes, “I didn’t read that Johnson & Johnson was going out of business.”