Apple has pulled Civil War games from the App Store 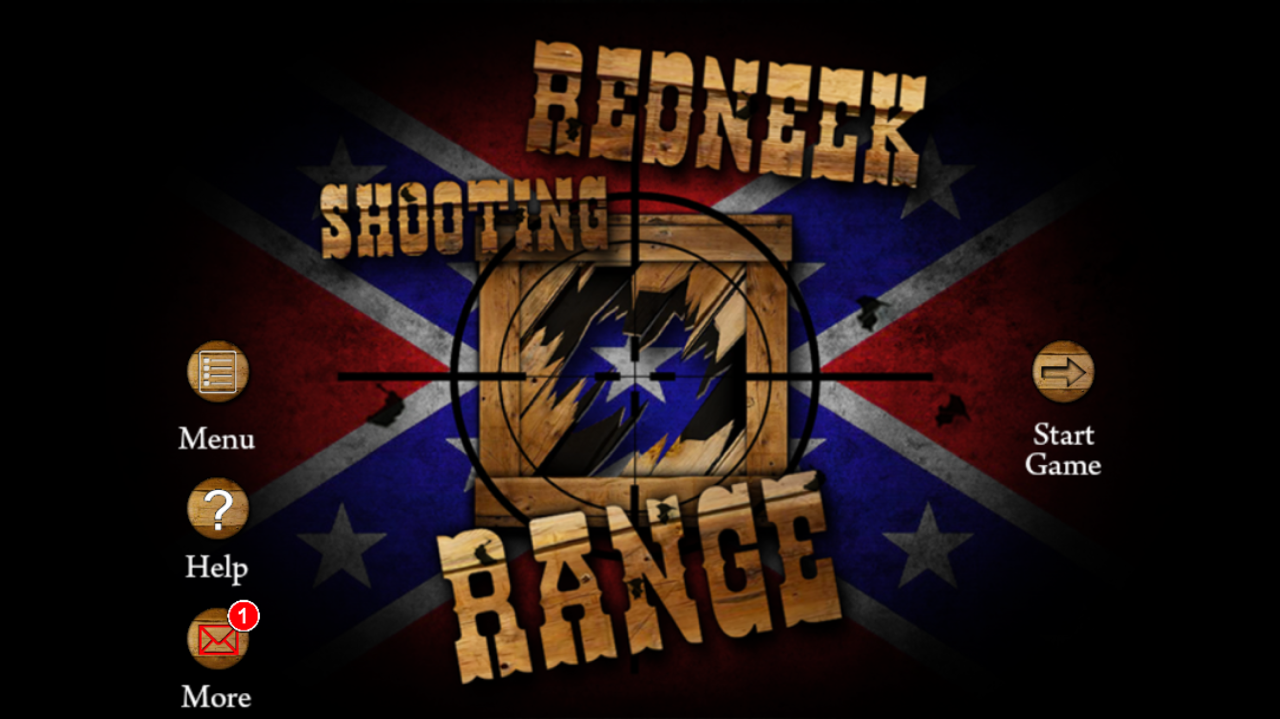 Tim Cook urged his 1.3 million Twitter followers on Sunday to honor the shooting victims in South Carolina by “eradicating racism & removing the symbols & words that feed it.”

Some of those words and symbols, it turns out, could be found the shelves of Apple’s own App Store. In the days since, many of them have disappeared. Games Labs’ Ultimate General: Gettysburg, for example, is no longer available. Nor is Hexwar’s Civil War 1863. Or Apptopia’s Southern Pride Themes! with its lavish display of Confederate flags.

Having spent much of last week visiting history museums in New Orleans—including Confederate Memorial Hall, the oldest museum in Louisiana—I have mixed feelings about trying to eradicate the memory of slavery and its consequences. We study the ugly side of American history in part so we won’t repeat it.

So pardon me if I take perverse pleasure in noting that as of Thursday morning, the App Store had not been scrubbed entirely clean.