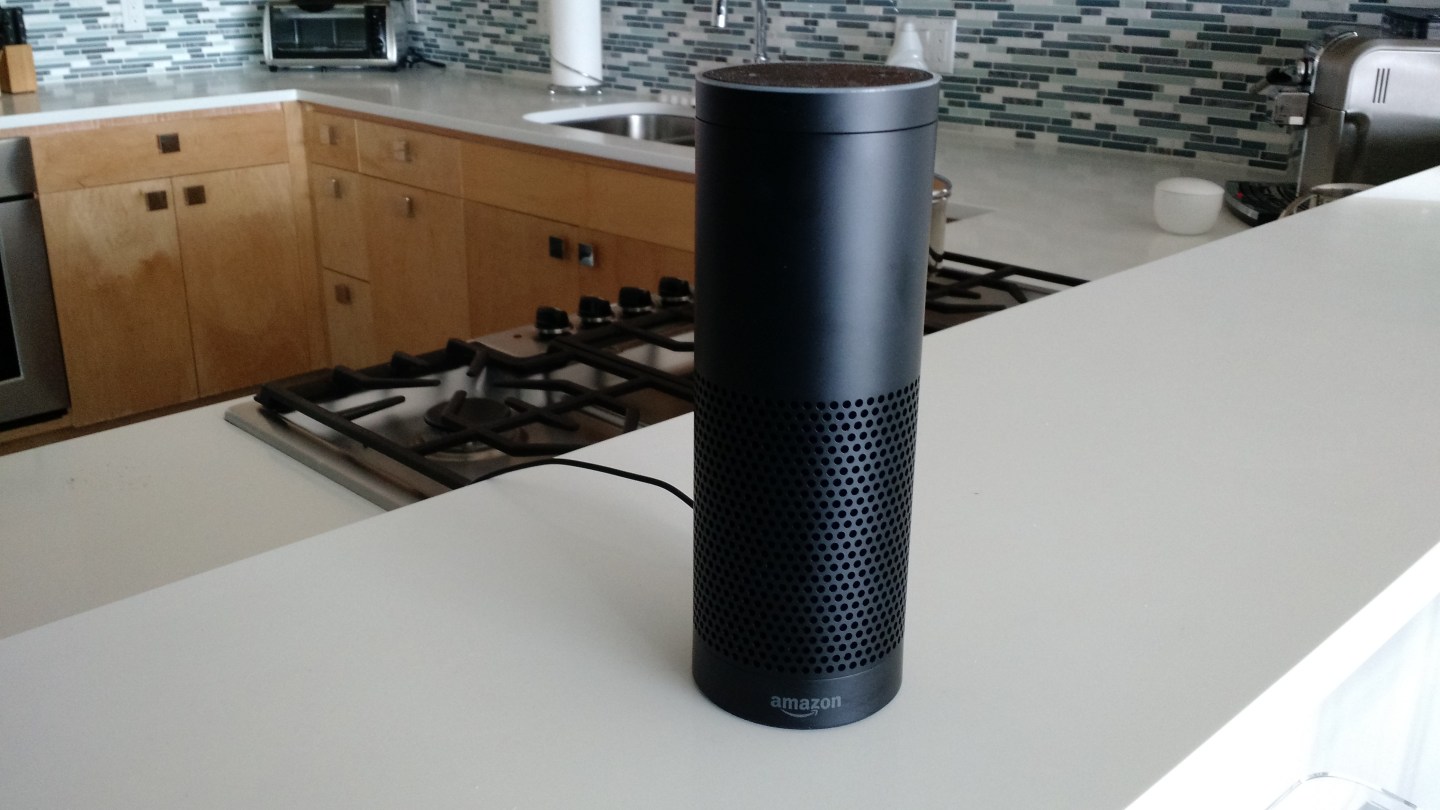 Amazon has taken the cloud-based intelligence behind its voice-controlled Echo device and is offering it up free to anyone who wants to use it. And to show how serious it is, it is also launching a $100 million investment fund, which already has made seven investments.

Amazon made three related announcements on Thursday covering its plans for the artificial intelligence behind the Echo device. The first is that the voice-activation software development kit will be made available for free to developers who want to add high-quality speech recognition and links to Alexa’s cloud services to their devices. The second is that developers can now add integration to the Echo with a few lines of code, and finally it announced the $100 million investment fund.

Amazon’s move is the equivalent of Apple opening up Siri for any device, and pushes Amazon to compete against Apple, Google and Microsoft in providing a personal assistant and user interface for the smart home. The service is designed for a world where our connected devices don’t have screens (or have really tiny ones). When lights and thermostats are connected, voice is an obvious control mechanism, and Amazon wants to get in on that game to ensure its relevance in the consumers’ life as our homes become smarter.

It also turns the Echo, a device that combines a series of microphones and a speaker with cloud-based intelligence, into the hub of a smart home. But instead of just controlling connected lights or appliances, it also is a bridge to a variety of services on the web such as your calendar. So eventually you may be able to ask the Echo to “wake you up in time for your 8:30 meeting” and it will have the intelligence and means to do so.

Today, by offering what Amazon calls Alexa Voice Services developers can use the natural language recognition that the Echo uses to control their own connected devices via voice. So a connected vacuum cleaner could understand a spoken command to “Vacuum the living room.” Already Amazon is working with Intuit, Glympse, StubHub, AOL and others to add voice capabilities to their products. Products using the Alexa voice recognition and speech services will launch later this year.

That’s impressive, but Amazon is taking it one step further with the Alexa Skills Kit for developers.

This will offer developers a way to integrate their products with the Echo devices in people’s homes. So with a few lines of code a connected oven maker can enable their product to work with the Echo. Amazon made the Echo generally available to consumers this week, and this announcement ensures that the device will only get more capable as time goes on. All Amazon has to do is ensure that there’s a large market of consumers who have and use the Echo, and developers will be forced to support the platform.

To help with this, Amazon has built the investment fund which ensures that certain services and products will be working with the Echo. The fund has already made investments in The Orange Chef, a company making connected kitchen prep devices; Scout Alarm, a DIY connected security system; Garageio, which makes a connected garage door opener; Toymail, a company building connected toys; Dragon Innovation, which helps companies build consumer devices and will promote the Alexa services to its customers; MARA, a virtual running coach; and Mojio, a company making a device that plugs into a car’s diagnostics port.

With these investments, customers who own the Echo and these devices will soon be able to ask their Echo “Is my garage door open?” or “Do I need gas in my car?” and get a spoken answer. What Amazon has done is unveil an entire ecosystem built around voice control for the smart home, apps and anything else, all in one week. So go spend $179.99 on the Amazon Echo. Because right now, it’s the device that gets you closest to living in the future.