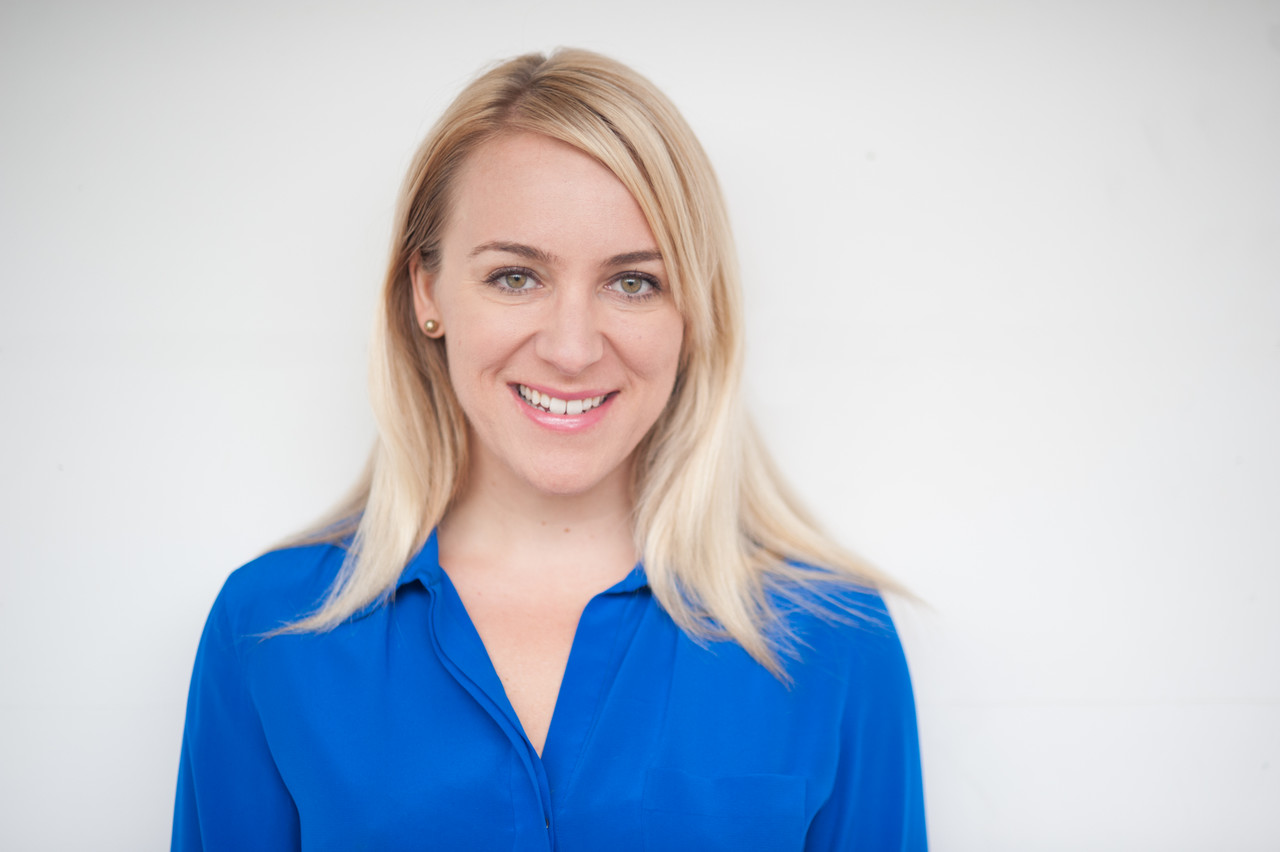 Business software maker Slack says it has passed the 1.1 million “active user” mark, and to keep that momentum going it brought on April Underwood, formerly of Twitter (TWTR) , as head of platform. That could be a smart move since many people liken their Slack accounts to a corporate Twitter feed.

Slack’s communications service, which offers workgroups a way to coordinate activities via a set of customizable channel feeds, launched in February 2014, and now claims that 300,000 of those 1.1 million users are paying customers—a key metric since Slack offers a version of its service for free. The San Francisco company said it logs more than $25 million in annual recurring revenue.

Hiring Underwood, Twitter’s former product lead, is all about keeping that train running smoothly. She is “a rare bird” in that she has background in business development, engineering and product management, Slack CEO Stewart Butterfield told Fortune. Before Twitter, Underwood was a product manager and software engineer at Travelocity and a senior partner technology manager at Google(GOOG), according to her LinkedIn page.

At Slack, Underwood will lead engineering, product management, partner marketing and platform evangelism—”a big area for us,” Butterfield noted. Part of that job will entail making sure that Slack works well with third-party products. Such API (application programming interface) integrations are essential because they enable other business applications to feed into Slack.

Slack is closely watched as it is one of the showiest software “unicorns” out there with more than $340 million in funding, including a $160 million round in May—and a whopping $2.8 billion valuation. That means some very big expectations for it and Butterfield, whose previous claim to fame is that he co-founded Flickr, now part of Yahoo(YHOO).

The company’s service competes with products like VMware’s(VMW) Socialcast or Rally Software’s Flowdock, but many turn to Slack because they’re sick of messy e-mail threads.

“If you ask most of our customers what they were using they will say ‘nothing.'” Butterfield said. “If you had an important memo, you used email, if you were 10 minutes late and you wanted to alert people, you used SMS or hangouts or Skype(MSFT) messaging—You’d be astonished how many of our customers used Skype messaging. For some it’s Twitter DMs, and others its Facebook (FB) messaging.”