When big cities get burned by bad deals 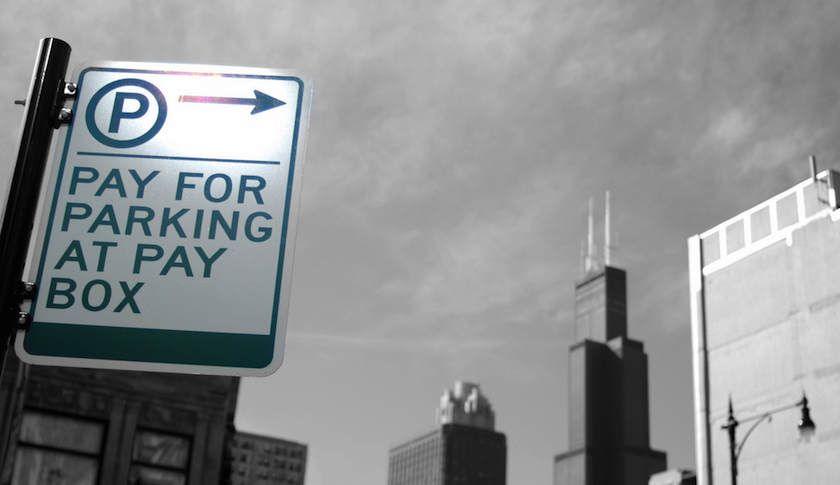 Some Dallas residents recently felt like they were sold up a dirty river. In exchange for $450,000 and some royalty fees, local officials licensed the City of Dallas logo and gave their endorsement to a sewer insurance company, Service Line Warranties. The company was then allowed to send direct-mail offerings to residents that appeared to come from the city rather than Service Line.

Residents, some of whom signed up for the service, were outraged. Many felt duped and that Dallas had sold itself out. Some councilmembers who had originally approved the agreement withdrew their support.

As aging infrastructure stresses municipal budgets, city and state council members are creatively finding ways to patch up finances. Service Line is making the rounds to municipalities across the nation. 253 U.S. cities have inked similar contracts with the company. Public-Private Partnerships, or PPPs, help municipalities receive a quick injection of cash in exchange for an asset or licensing agreement with a private firm.

But the trend is littered with examples of how governments strike ill-conceived partnerships and are later burned by fine print or bad publicity. As the arrangement in Dallas shows, fiscal creativity is not always worth the cash it brings in.

PPPs have been on the rise in the U.S. They increased fivefold in the two years following the financial crisis, vs. the seven years leading up to it, according to a paper from Eduardo Engel, visiting professor in the economics department at Yale. Though the trend is nationwide, each deal is different: Chicago sold parking meters; Indiana sold a toll road; Arizona sold its capital building (then leased it back); Dallas sold its city logo.

It isn’t unusual for PPPs to meet with public backlash. Arrangements are often struck with highly sophisticated private companies whose bottom line is not public service but making money for themselves or their investors. Government agencies hire their own skilled advisers, but deals are often struck behind closed doors and then later explained to taxpayers, which can leave local residents with a whiff of a rip-off.

“The key is having a private firm that provides something for the city and does something that is worth it,” Engel says.

Dallas’s deal was very unusual, according to Engel. Cities typically have a much higher revenue threshold for entering into these types of arrangements, and they do so for specific projects, such as leasing a public asset to a private investor for decades—75 years or more in some cases—for an instant jolt of cash. This was the case in the 2005 leasing of the Chicago Skyway to Macquarie and Cintra for $1.8 billion, Indiana’s 2006 deal for its toll road to Macquarie for $3.8 billion, and the 2008 sale of Chicago’s parking meters to a private consortium led by Morgan Stanley for $1.2 billion.

One big problem is that these deals provide a short-term fix that can burden future generations.

Earlier this month, former Federal Reserve chairman Paul Volker released a report that raised concerns about how municipalities balance their budgets. Among other issues, Volker is concerned that local governments are closing gaps at the expense of posterity. “While these actions temporarily solve budget-balancing challenges,” Volker wrote, “they add to the bills someone eventually has to pay.”

Chicago’s parking meter deal is one of the most troubling examples of this short-term thinking, according to John Gilmour, Professor of Government and Public Policy at the College of William and Mary. In 2008, then-Mayor Richard M. Daley made a quick decision to fill a hole in the midst of a budget crisis and pushed through a deal for a Morgan Stanley-led group to control 36,000 of the city’s parking meters for 75 years in exchange for $1.2 billion. According to press reports, council members were hardly briefed, yet in a matter of hours they approved the deal with little understanding of the fine print.

Shortly after the deal closed, the private consortium raised meter prices, and then again, and then did away with free parking on Sunday. Though Daley promised to set aside most of the $1.2 billion for long-term reserves, the city blew through the cash in a matter of months. In May this year, Moody’s downgraded Chicago’s credit rating to junk, mainly due to the city’s pension-funding crisis, but it forces current mayor Rahm Emanuel to look once again for new ways to raise money.

“When they are under financial pressure, they engage in unwise, one-shot deals,” Gilmour says. “The one shot can help you with one year’s budget, but next year you have the same problem. There is not an unlimited supply of things that you can sell off.”

Other deals have met with their own regrettable ends. Arizona sold its capitol building to a private real estate company in 2010. Two years later lawmakers said they wanted to buy it back for more than the state originally received. The Indiana Toll Road, hailed as one of the more successful PPPs because of the money it raised for taxpayers, was poorly structured, and the company that ran it went bankrupt.

But local politicians are being pressured to upgrade schools and libraries and fix potholes on roads. And with their voter base resistant to raising property and sales taxes, “the options are pretty limited,” says Jeanne Chipperfield, chief financial officer of the City of Dallas. “You can’t sell bonds for an operating type expense, so that wouldn’t be an option.”

Dallas city officials say the deal with Service Line Warranties helped raise money to fund libraries, among other things, while alerting residents to an insurance policy they might otherwise not know about.

But after the letters were sent out, councilmembers were inundated with calls from angry residents, wondering why they would sell their stamp of approval. “Clearly we were desperate for money and did something stupid,” council member Philip Kingston told The Dallas Morning News.

Governments need to show there is more value than any other way of raising money, says Akash Deep, senior lecturer in public policy at the Harvard Kennedy School. “That demonstration should be done in a fairly transparent and public matter, and be open to public scrutiny.”

Dallas residents may soon get that public airing. According to the Morning News, an August city council meeting will probably address the year-long contract with Service Line Warranties, and members could vote early to not renew the deal when it expires in 2016.