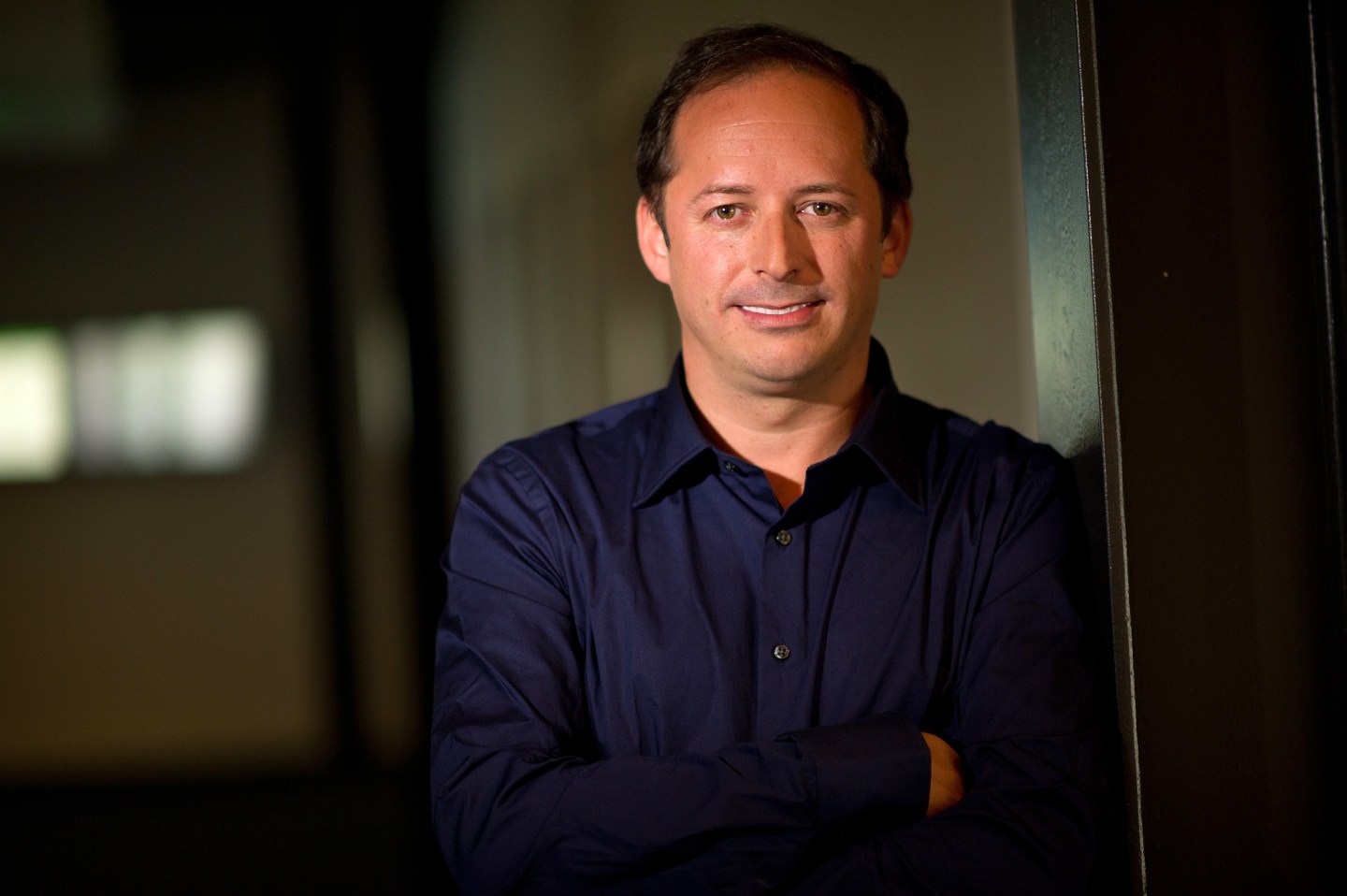 Jumio, a mobile identification company whose clients include United Airlines and Airbnb, has quietly said goodbye to founder and CEO Daniel Mattes, Fortune has learned, following an internal investigation into possible financial irregularities.

The Mountain View, Calif.-based company isn’t commenting on Mattes or the investigation, with one source saying that a confidentiality agreement is in place. Mattes did speak with Fortune, saying he made a “voluntary decision to resign” because he is better at starting companies and getting them in position to execute toward profitability, than he is at managing said execution. A source familiar with the situation, however, says that had Mattes not resigned of his own accord, he would no longer be CEO.

Mattes also acknowledged that “at one point” Jumio hired outside auditors to reexamine its books, but says nothing out of the ordinary was found. He adds that he will be available to advise new Jumio CEO Stephen Stuut — who previously ran TruePosition — but he no longer will be a member of Jumio’s board of directors.

Jumio did send Fortune a statement confirming that Stephen Stuut is now the company’s permanent CEO, but made no mention at all of Mattes. There also was no comment from Jumio investors Andreessen Horowitz, Citi Ventures (C) and Pinnacle Ventures, which have invested more than $25 million into the company (whose board members include Facebook (FB) co-founder Eduardo Saverin).

Perhaps one reason the investors didn’t want to speak was that Mattes has some checkered history when it comes to his investors. Prior to founding Jumio, the serial entrepreneur was best-known for founding Jajah, a VC-backed Internet phone company that was acquired in late 2009 by Telefonica for $209 million (which, at the time, was still a lot of money in Silicon Valley).

Mattes was no longer CEO at the time Jajah was sold, but Delaware court filings show that a fellow entrepreneur named Yair Goldfinger (currently CEO of AppCard) subsequently sued Mattes for alleged fraud related to the private sale of Jajah stock.

In short, Goldfinger claimed that Mattes “needed money” in late 2006 and that his main source of currency was illiquid Jajah stock that had various transfer restrictions attached. So they worked out a sort of secondary loan, in which a certain number of Jajah shares would be placed into a Mattes-controlled holding company, with Goldfinger to get paid if and when there was a change of corporate control (i.e., IPO or acquisition). When Jahjah was ultimately acquired, however, Goldfinger didn’t get paid. Instead, he claims that “his” shares were later sold by Mattes to a pair of other investors — Industry Ventures and existing Jahjah backer Globespan Capital Partners — without his knowledge.

From Goldfinger’s complaint, which came prior to Andreessen Horowitz or Citi Ventures investing in Jumio:

“In a move reminiscent of the Producers, Mattes had sold the rights to the same stock twice in the apparent expectation that the company would fail and no one would ever be the wiser.”

Mattes declined not to answer Goldfinger’s claim in Delaware (although he did appear to answer related accusations in Switzerland), which led to a default judgement for Goldfinger in the amount of $5.84 million. But because the defendant was the holding company, there wasn’t actually any money left to collect.

A source close to Jajah at the time says that the company had been unaware of Goldfinger’s claim on the shares until after the Telefonica deal was announced.

Earlier this year, Mattes and Goldfinger reached an outside settlement that included a confidentiality agreement. Mattes declined to comment on the litigation or its resolution. You can read the Delaware filing below: