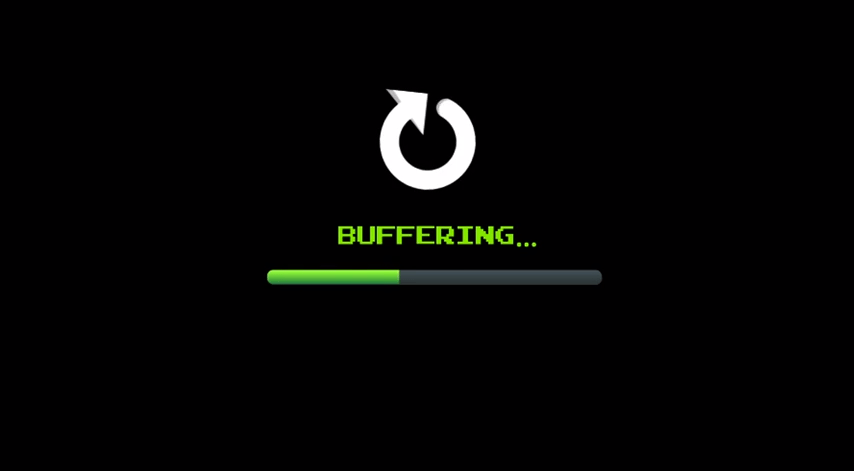 Net neutrality has been the law of the land for only 10 days, but already a web-cam company is knocking on the FCC’s door to complain that Time Warner Cable is breaking the rules. The case could, in theory, lead the agency to flex new powers over an internet provider – but the smart money will bet that the FCC throws the web-cam firm out on its ear.

The complaint, which came to light on Monday, comes via Commercial Network Services (CNS), a San Diego company that live-streams views of southern California. It asks the FCC to do something about the fact that Time Warner Cable (TWX) wants to charge it for delivering its web traffic. Because CNS won’t pay, its live stream is choppy and slow.

“Aha!” some might say, “Isn’t this what net neutrality is supposed to prevent?”

Not quite. The dispute here doesn’t involve the so-called “last mile” where ISP’s like Time Warner Cable bring broadband to consumers – and where the FCC has made it clear that all web traffic must be treated the same. Instead, the CNS case involves “peering” or “interconnection,” which refers to a type of connection that occur at a deeper layer of the internet, and takes place between content providers (like Netflix or CNS) and the ISPs.

In these cases, the FCC only requires for arrangements between ISP’s and the websites providing content to be reasonable. So is Time Warner Cable being unreasonable? Well, that’s for the FCC to decide but, according to a gaggle of people who live and breathe this stuff, the ISP is not obliged to serve CNS for free, and its complaint will fail.

CNS’s chances seem especially faint because those predictions are coming from folks on all sides of the net neutrality debate. Harold Feld, a lawyer for Public Knowledge a supporter of the new FCC rules, says on his blog that Time Warner Cable does not appear to have treated CNS any differently than it treats other websites, so its behavior is not unreasonable.

Meanwhile, industry analyst and net neutrality skeptic Dan Rayburn tells Vice, which has a thorough rundown on the issue, that CNS will fail. Finally, Karl Bode of DSLReports sums it up this way:

“‘We deserve free peering just because’ isn’t likely to cross the FCC’s threshold for an argument that constitutes a valid anti-competitive complaint.”

The legal case, in other words, appears to be hopeless. The only real question here is how, if at all, this first test case will affect the larger brouhaha that is still swirling around net neutrality. Some Republicans have been hellbent on ripping up the FCC rules, and are even threatening to tie their repeal to the budget process, so it’s always possible this case could be used as political ammunition – whatever its outcome.