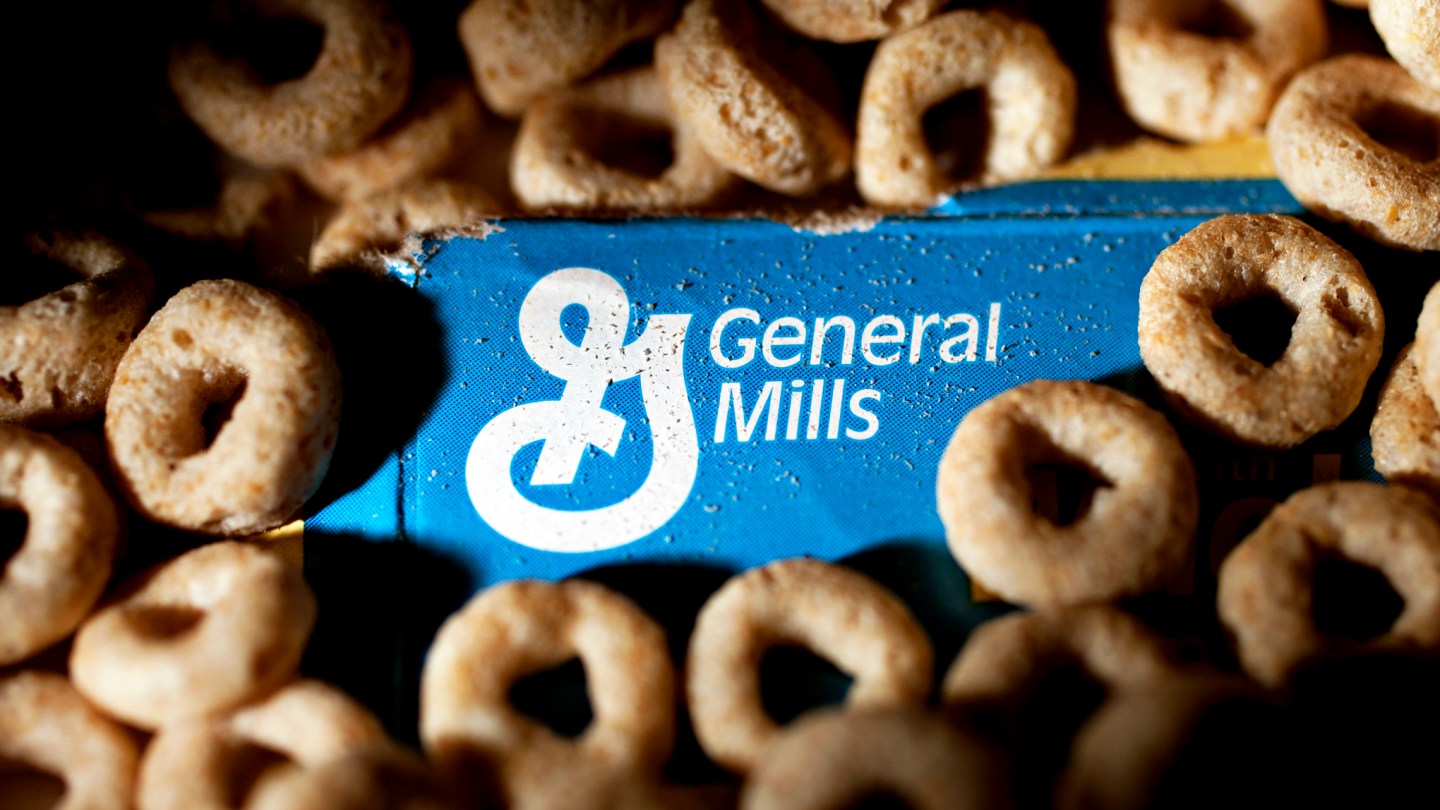 Cereal maker General Mills (GIS) said on Monday it will remove all artificial colors and flavors from its cereals, starting with its Trix and Reese’s Puffs. It the the latest move by a large food company to adapt to consumers’ changing preferences when it comes to what they ingest.

The move will affect about 40% of its cereals, the company said. But it will take a few years to implement. Already, some 60% of General Mills cereals are free of artificial flavors or colors. That should hit 75% by early next year with the changes in Trix and Puffs. Getting to 100%, though, may take until 2018, as the company said it will need to give its product team time to develop suitable replacement ingredients.

“In recent years, we’ve heard that artificial ingredients aren’t what you are looking for in your bowl,” General Mills said in a blog post.

The challenge for the company, for which cereals is its biggest business, is to keep the taste of the product, while also making minimal changes to its colors. With Trix, and all its bright colors, that might seem hard to do. But the company said cereals with marshmallows, like Lucky Charms and Count Chocula, will be the most difficult, and time-consuming to reformulate. Many of the artificial ingredients, in Trix and other cereals, will be replaced by spices, and fruit and vegetable juice concentrates.

The move is an acknowledgment that consumers have grown leery of processed foods and ingredients with unpronounceable names, as outlined in a recent special report by Fortune on the threats to Big Food. Last week, Hershey’s announced it was removing artificial flavors from its iconic chocolate bars.

General Mills and rival Kraft Foods (KHC) are the two biggest players in the cereals market and have been grappling with declining sales of that category as people increasingly opt for other breakfast items they see as more natural.